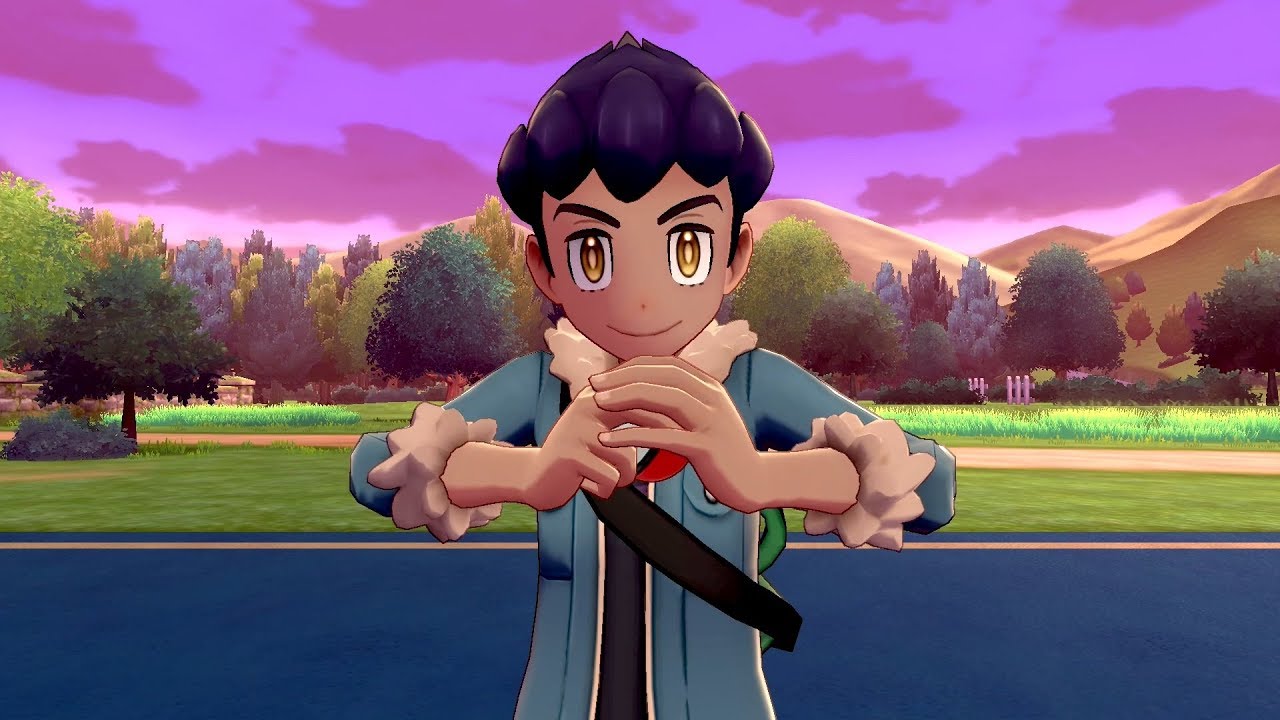 Evan and David are joined by Pokémon superfan and GameSpot reviews editor Kallie Plagge for a deep dive into the latest Pokémon games: Sword and Shield. This is a long episode, covering the ins and outs of the new Pokédex, the introduction of the Wild Area and Dynamaxing, various quality-of-life improvements over previous games, and the new battling and breeding meta. We recorded this before the Pokémon Direct, so some of our speculation is a little out of date! Topics include: playing Pokémon in the park, communicating via Pokémon nicknames, and Evan getting mercilessly made fun of.