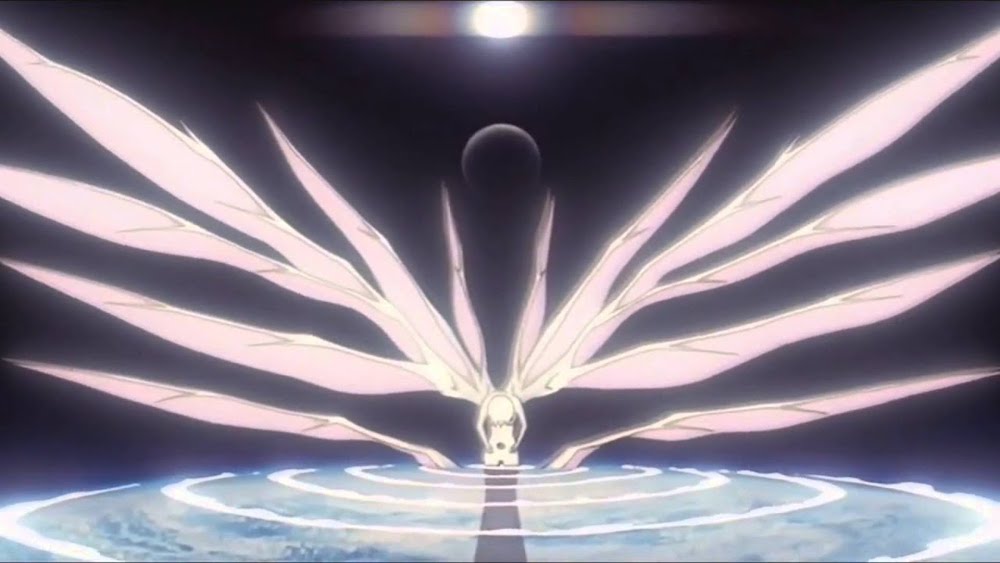 Dawn from the Anime Nostalgia Podcast returns to wrap up our extended discussion of the legendary 1995 anime TV series Neon Genesis Evangelion. In this half, we answer audience questions and get into the spoiler portion of the show, covering the end of the TV series and the mind-bending finale that is End of Evangelion. Topics include: Evangelion presented by Tesla, “Both of You, TikTok Like You Want to Win,” and Shinji says fuck.