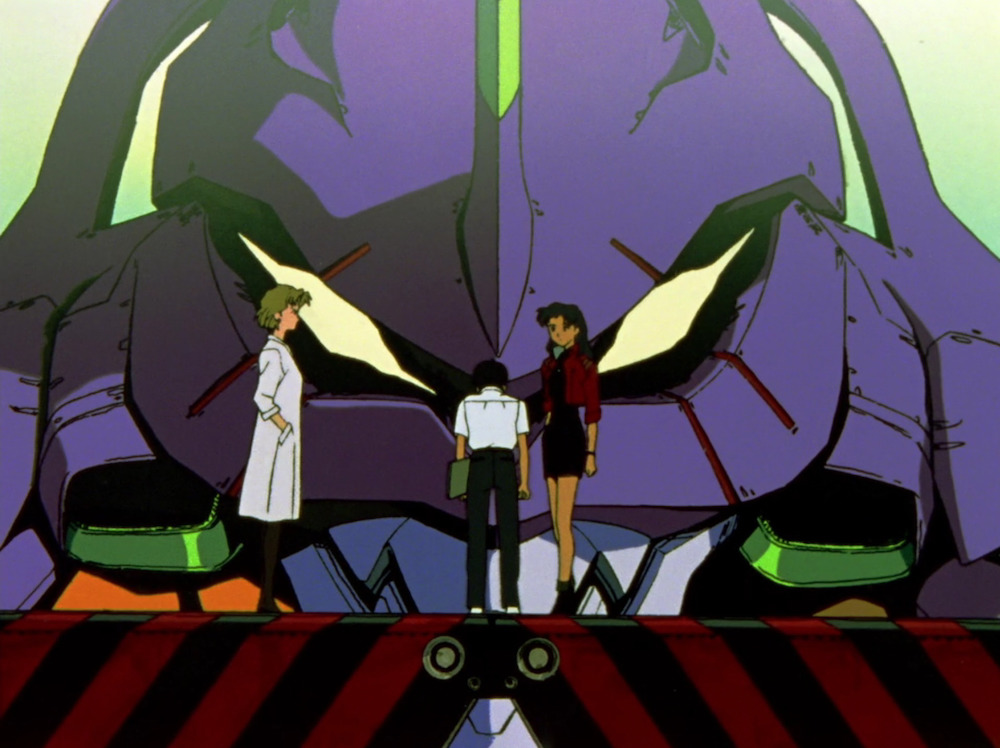 To celebrate Neon Genesis Evangelion being available legally in the US for the first time in about a decade, Evan and David sit down with Dawn (a.k.a. Usamimi) of the Anime Nostalgia Podcast for an in-depth discussion of the legendary 1995 anime series and movies, covering the show's themes, some of their favorite episodes, the new translation, and more. The episode ran so long that we had to split it in two. This one has most of the main (spoiler-free) discussion, while the second episode has the questions segment and the spoiler segment in which we discuss our thoughts on the ending(s). Topics include: karaoke deep cuts, David's MMA friend, and the original TV Tropes.