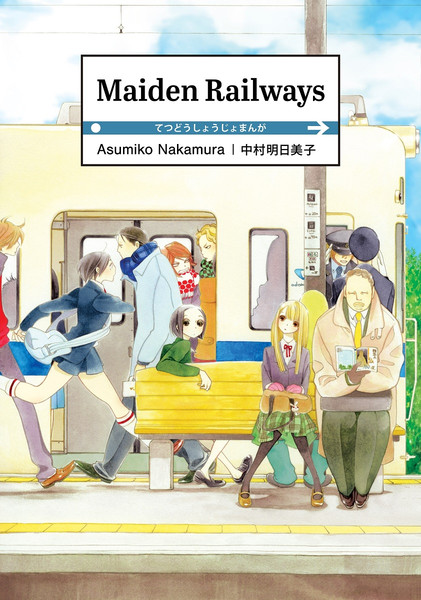 Evan and David discuss the news around Kizuna Ai's body swap and the rumored SNES Switch Online offering, finally get back into seasonal anime with JoJo's and Lord El-Melloi (aka "Detective Waver"), and try out a new segment: a short "Mini-Review" of the josei manga Maiden Railways by Asumiko Nakamura. Topics include: bad Kiznaiver jokes, the Odakyu Bitter Singles Car, and gymnastics.