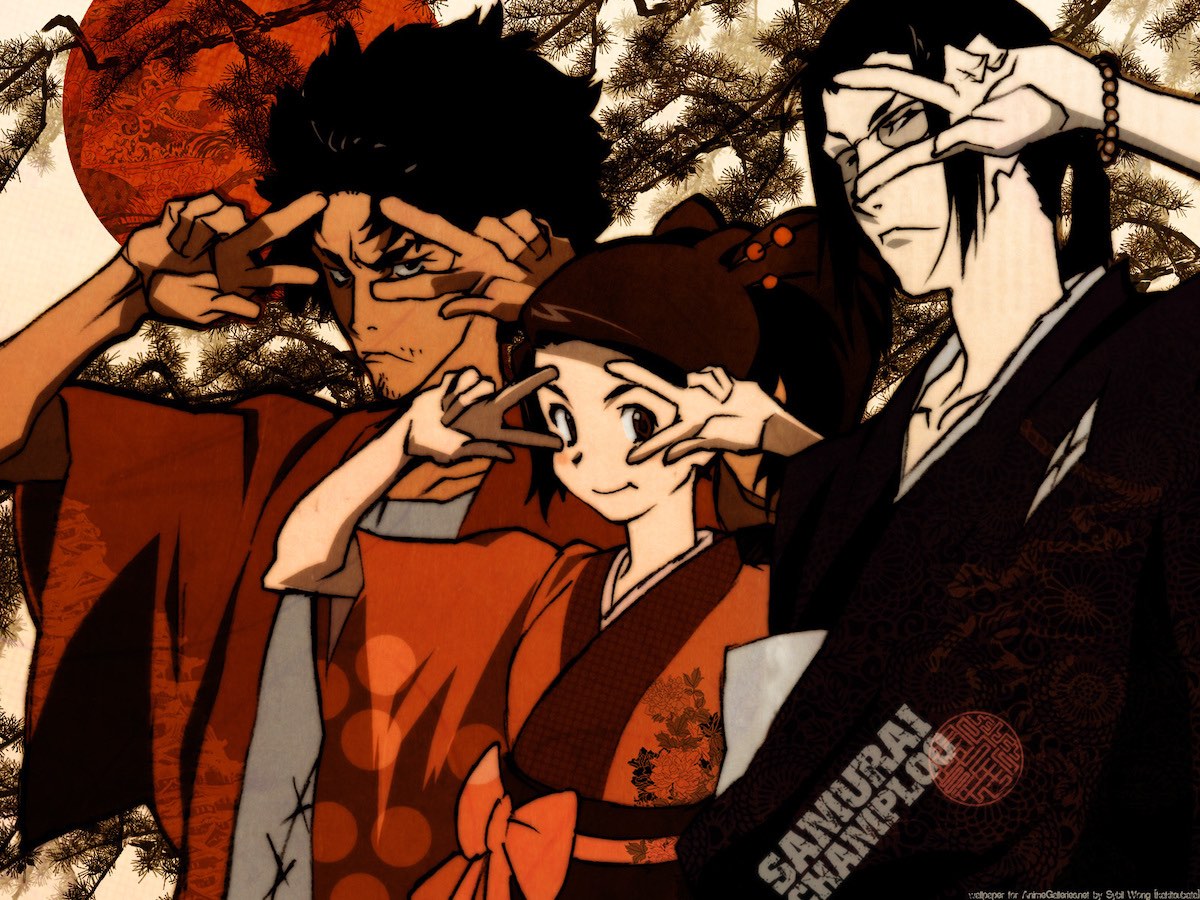 Evan and David check in with some news about the Nintendo Switch Lite and some thoughts on the 2018 Switch drumming game Gal Metal, the 2004 Gunbuster sequel OVA Diebuster, and the 2004 TV anime Samurai Champloo. And yes, the biggest news of all is that David is watching anime again! Topics include: Tak Fujii name-searching, MOMRPGs, and the Ani-Gamered Podcast. NOTE: This episode was recorded shortly before the horrific apparent arson attack at Kyoto Animation, so we don’t cover it in here. Expect some discussion of it in an upcoming episode.