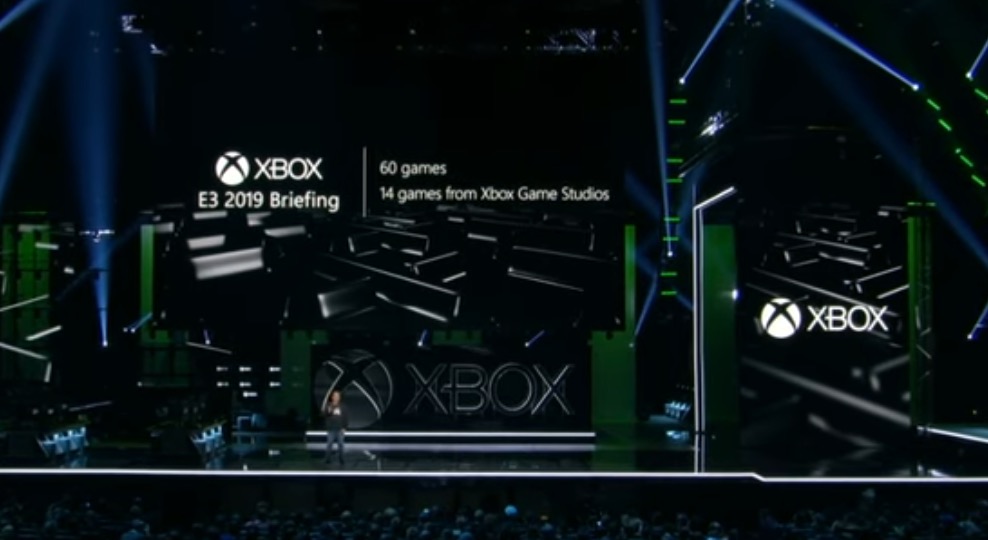 It’s an overstuffed E3 recap show as Evan and David are joined by Kotaku’s Nathan Grayson (@Vahn16) to look back at the press conferences and announcements from the game industry’s big annual event, including the Breath of the Wild sequel, Cyberpunk 2077, Final Fantasy VII Remake, Elden Ring, Halo Infinite, Watch Dogs Legion, the Xbox Scarlett, and the rise of streaming game services like Google Stadia. We had a bit of a recording SNAFU, so Nathan sounds like he’s calling in from a tin can in space, where he may or may not have just met Master Chief. Topics include: Microsoft Excel on Xbox, a very special wake for E3, and “one more thing.”