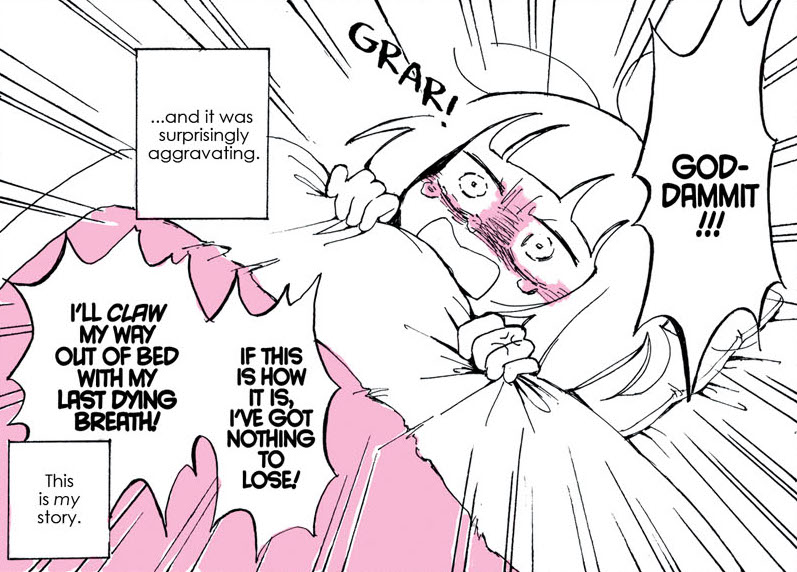 The boys get serious this episode as Evan and David are joined by Okazu’s Erica Friedman (@OkazuYuri) to talk about the history of yuri manga and its intersection with lesbian identity, then review Kabi Nagata’s auto-biographical manga My Lesbian Experience with Loneliness and My Solo Exchange Diary. Get ready for lots of talk about everyone’s favorite subjects: depression, loneliness, and dysfunctional family relationships! Topics include: “after Europe and trains,” the linguistic power of 14-year-old girls, and Google Trends-driven manga publishing