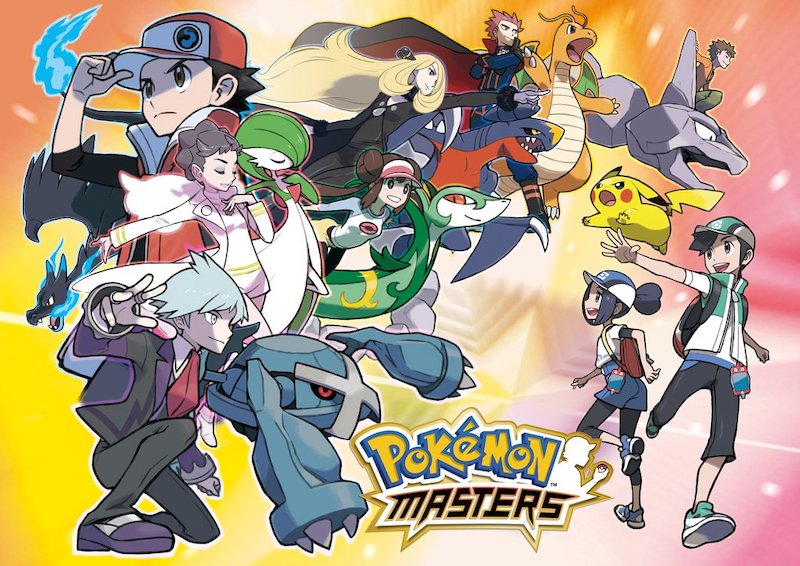 The Pokémon hits just keep coming as Evan and David discuss game news, including the new Death Stranding trailers and the FOUR new Pokémon announcements (a new Detective Pikachu, Pokémon Home, Pokémon Sleep, and Pokémon Masters). Then Evan recaps FanimeCon 2019 and the state of panels at the San Jose, CA convention, and talks about the Old Boy manga. Topics include: The Paprika Child, the President of Jack Shit, and deep-fried Playstation discs.