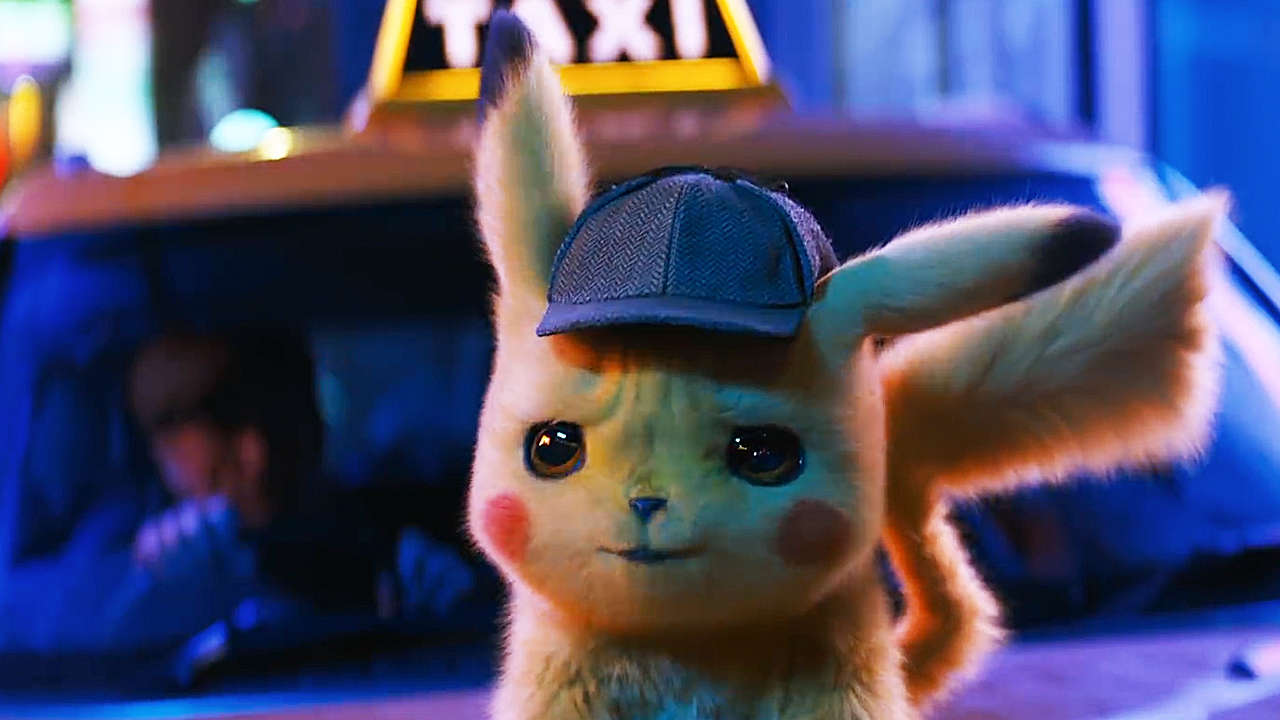 It’s a double-feature movie night as David talks Detective Pikachu and Evan talks Code Geass: Lelouch of the Re;surrection (spoiler warning for the original Code Geass, but we don’t spoil the movie). Are the realistic Pokémon disturbing? Is Code Geass still as lovably dumb as we remember it? And in the questions segment, the hosts dish out some advice for aspiring anime, manga, and game reviewers. Topics include: Pokémon or DJ name, Kallen did nothing wrong, and the McDonald’s Fish o’ Fillet.