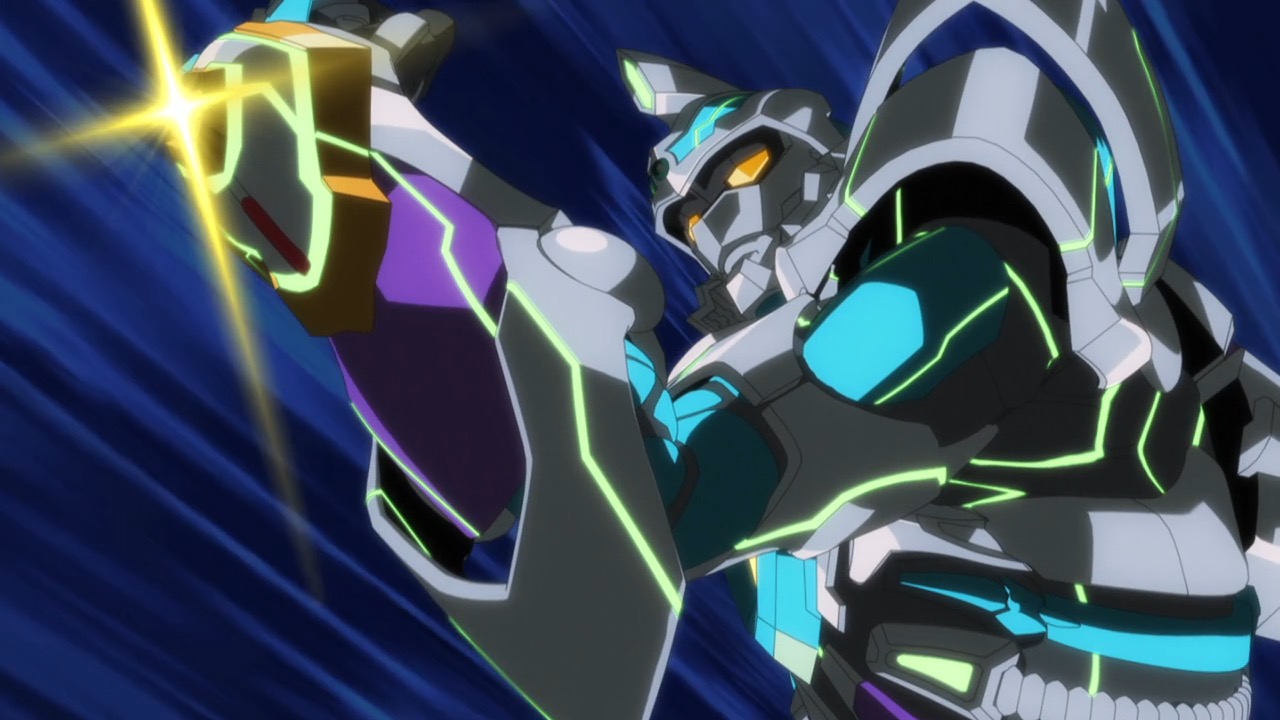 It’s another long one as Evan is joined by Patz (@PatzPrime) and Tom (@TomAznable) of The Cockpit Podcast to review Studio Trigger’s 2018 anime series SSSS.Gridman, based on the 1993 tokusatsu series Denkou Choujin Gridman, a.k.a. Gridman the Hyper Agent, a.k.a. Superhuman Samurai Syber-Squad. This episode has two separate spoiler sections, one for things that happen after episode 2 and another for the ending, so keep an ear out for those! And in a very appropriate question segment, the trio answer how best to avoid spoilers when reviewing something. Topics include: hacking your toaster, Baby Dan Dan, and staying hydrated.

For more banter and all the Gridman discussion we had to cut for time, check out this podcast's bonus episode, available on the Ani-Gamers Patreon. Subscribe for just $5 to get access to bonus podcasts and articles from the Ani-Gamers Podcast and Oldtaku no Radio.