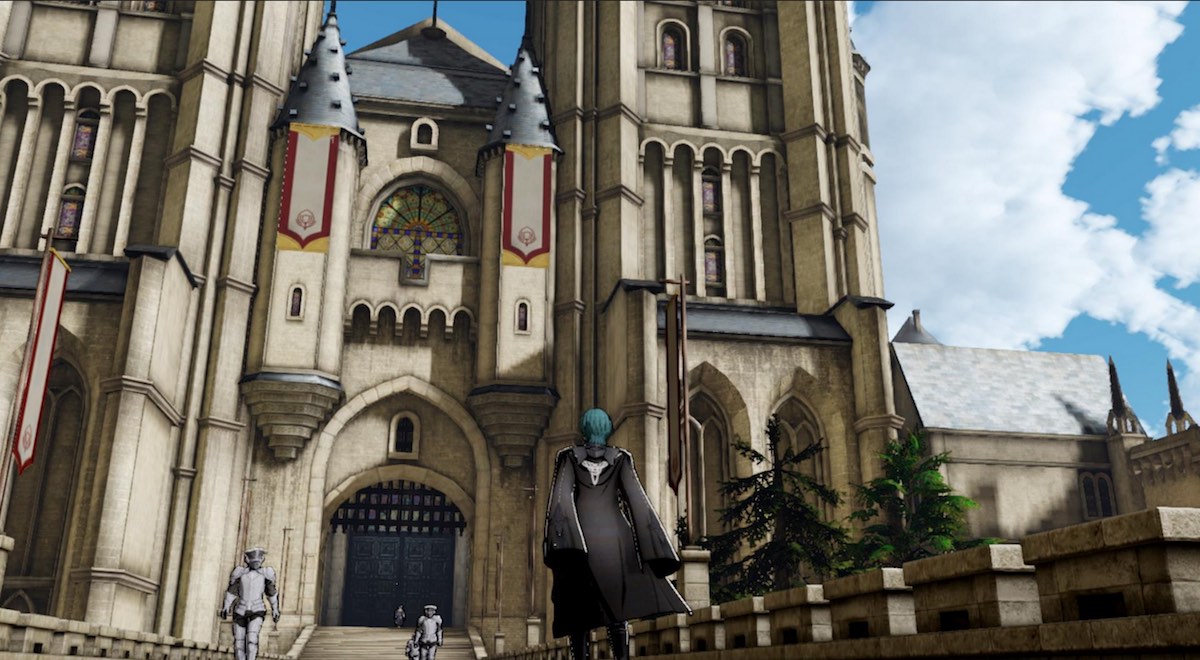 Evan and David talk about the news from the recent Nintendo Direct, the Activision Blizzard layoffs, and the slew of sexual assault accusations against Vic Mignogna. Then the hosts talk about the anime and games they’ve checked out recently, including the Resident Evil 2 remake, Apex Legends, Psycho-Pass, and Armitage III. Topics include: all history derives from Resident Evil 4, what if they made the whole game out of the Reaper, and Naomi Armitage’s ridiculous costume.