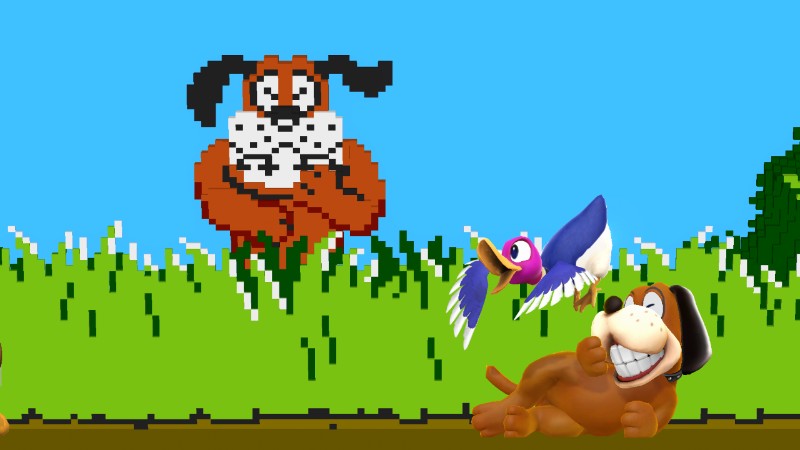 We recorded this episode way back when Super Smash Bros. Ultimate came out but Evan’s holiday travel pushed it back a bunch! In this episode, Evan and David convene to fight each other in Smash (guess who won) and discuss the latest entry in Nintendo’s crossover party/fighting game. In the news segment, the hosts cover the announcement of the Saint Seiya CG series and Shinji Aramaki and Kenji Kamiyama’s Ghost in the Shell CG series, and for the audience questions they discuss etiquette when interviewing anime creators. Topics include: the damn Duck Hunt can, Bowsette palette swaps, and too many Fire Emblems.