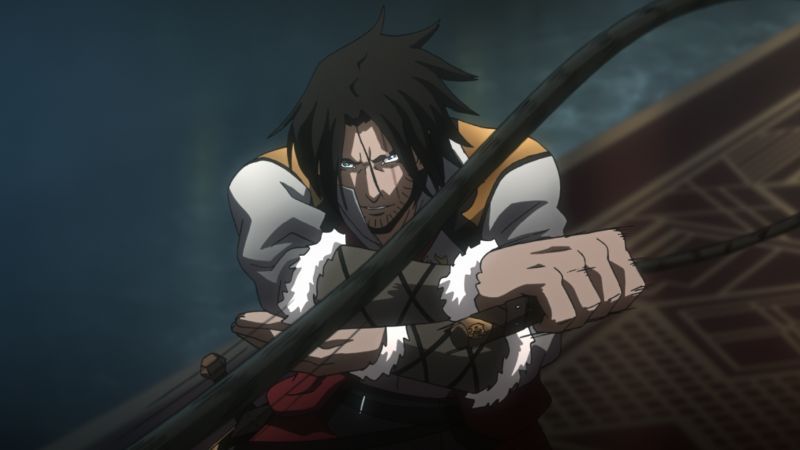 Evan and David invite Ink from the Ani-Gamers blog and Oldtaku no Radio to celebrate the Halloween season with the Castlevania Netflix series. Plus, the trio chat about what they’re watching for the Fall 2018 anime season. Topics include: “Inferno Cop meets Clerks,” Dracula’s one-year bluff, and Adi Shankar-sama.