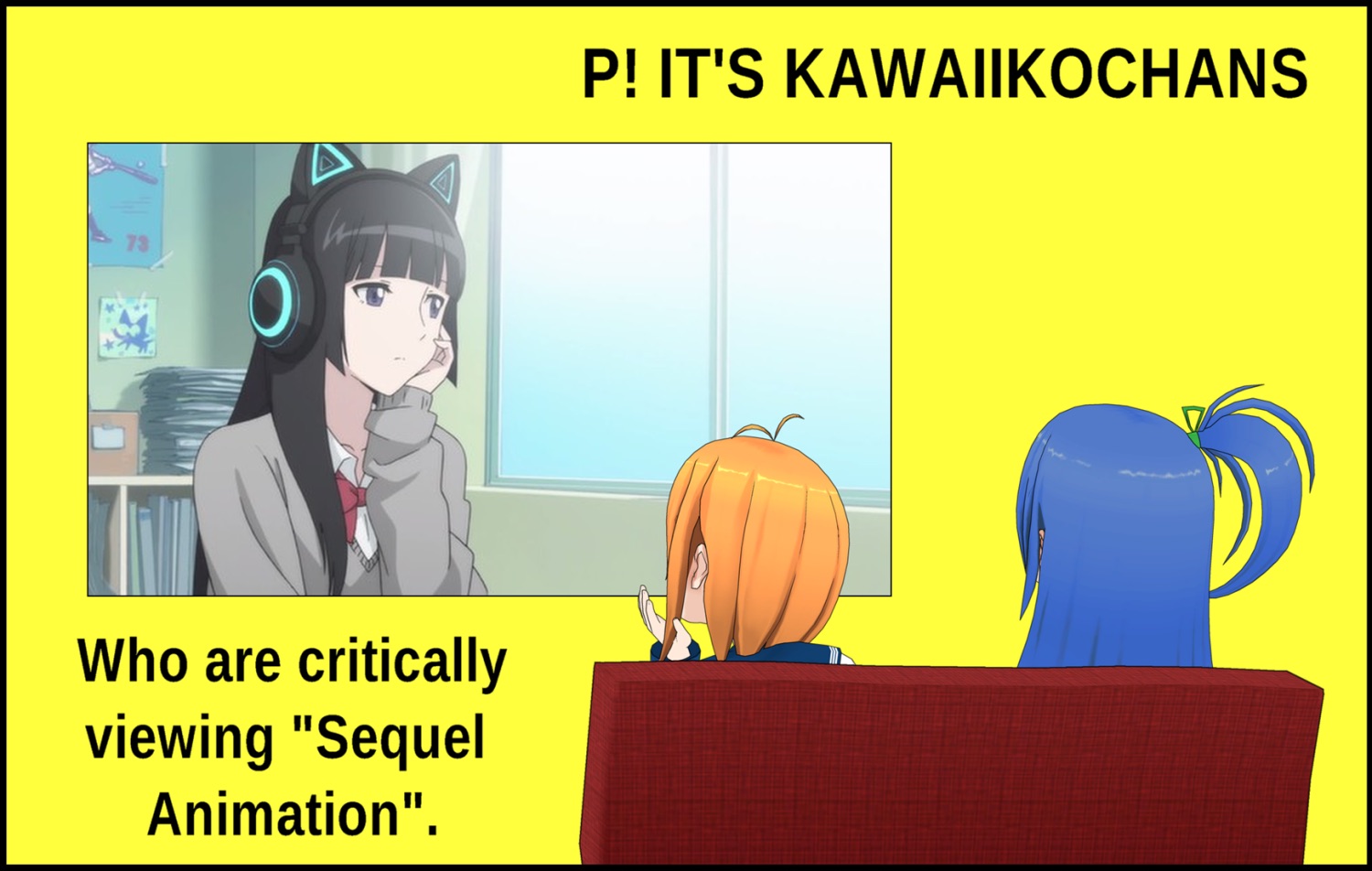 Evan and David are joined by their buddy Dave Cabrera (@sasuraiger), video game writer and author of the excellent webcomic Kawaiikochans, to talk about their impressions of the premiere of FLCL Progressive, the sequel to FLCL. Plus Hinamatsuri, Dark Souls, and lots of shmup talk from the two Daves. Topics include: Noboru Iguchi’s Virtua Tennis, We Have to Blow up the Dong Factory, and 10-hour Gradius binges.