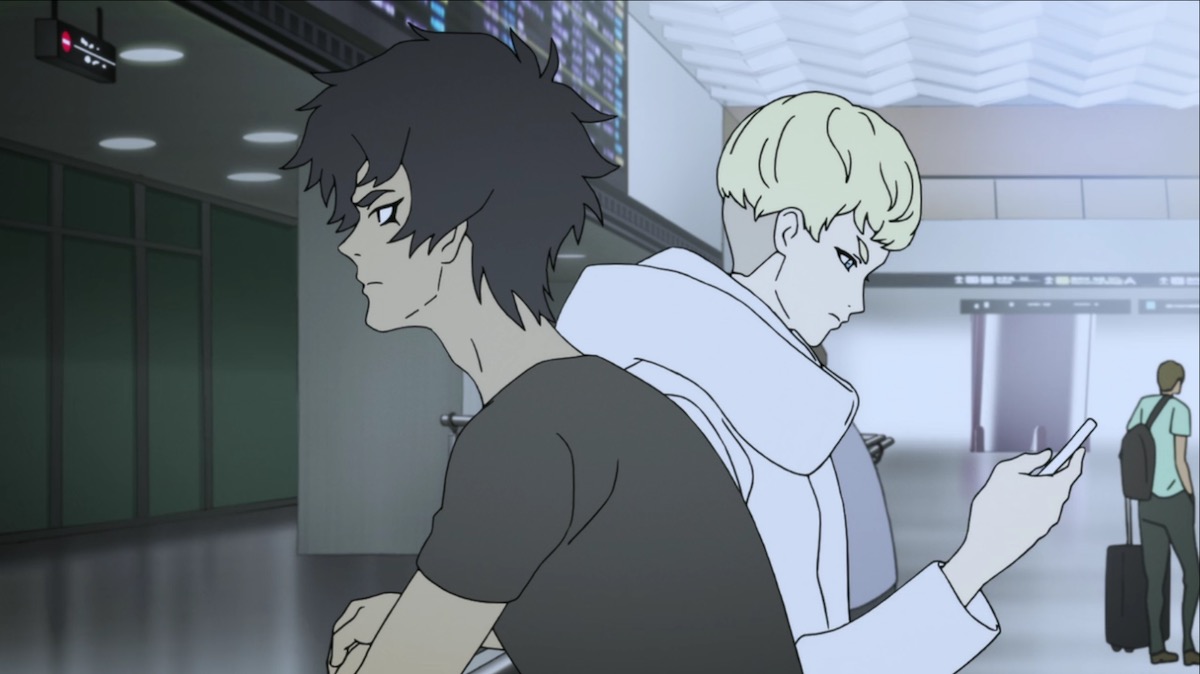 Evan and David finally get around to properly discussing Devilman Crybaby, now that everybody else has finally stopped talking about it and they both finished it. Plus, a little send-off to Ghibli founder Isao Takahata, who passed away a few weeks ago, some Life is Strange and Bloodborne talk, and the long-awaited answer to which host is the seme and which is the uke. Topics include: “wowsers,” The Ikuhater, and K-pop Ryo.