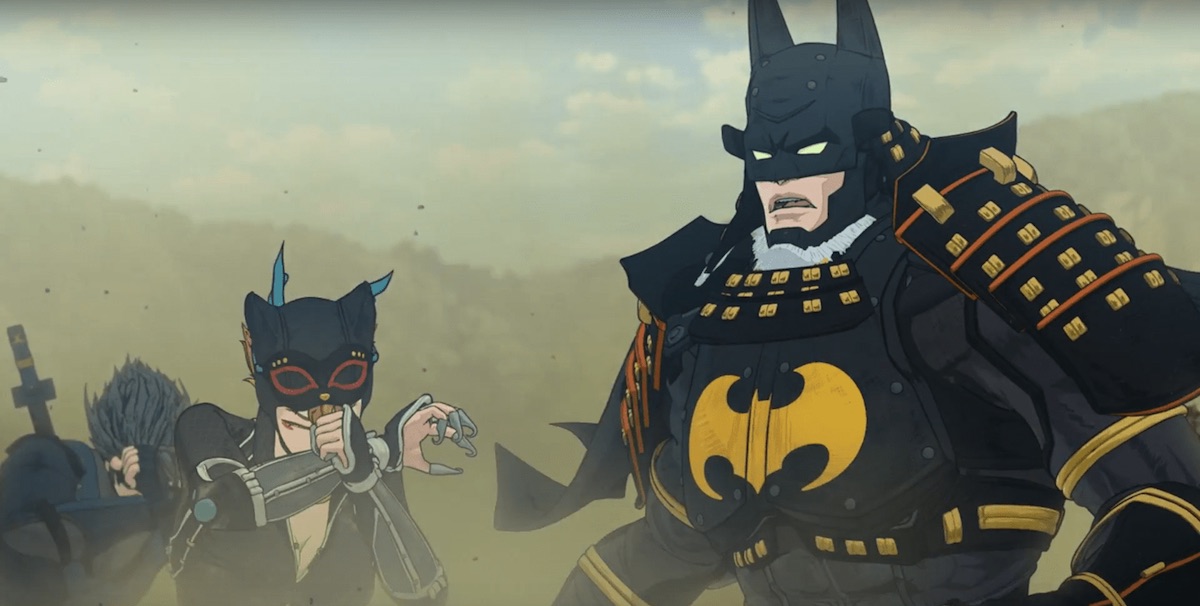 We had to postpone our NieR: Automata episode due to scheduling problems, but there’s a lot of news for Evan and David to go over in the meantime, like the Batman Ninja trailer, Nobuhiro Watsuki being a pedophile, and EA’s Battlefront 2 loot box shenanigans. Then it’s time for David to actually watch anime for once: In This Corner of the World, Fate: Apocrypha, and Fate/stay night: Heaven’s Feel. And at the very end: a special call for our listeners to help defend Net Neutrality! Topics include: Who's That Pedophile?, Duke Nukem the Fate servant, and the fact that Phos from Land of the Lustrous is just Gem Akko.