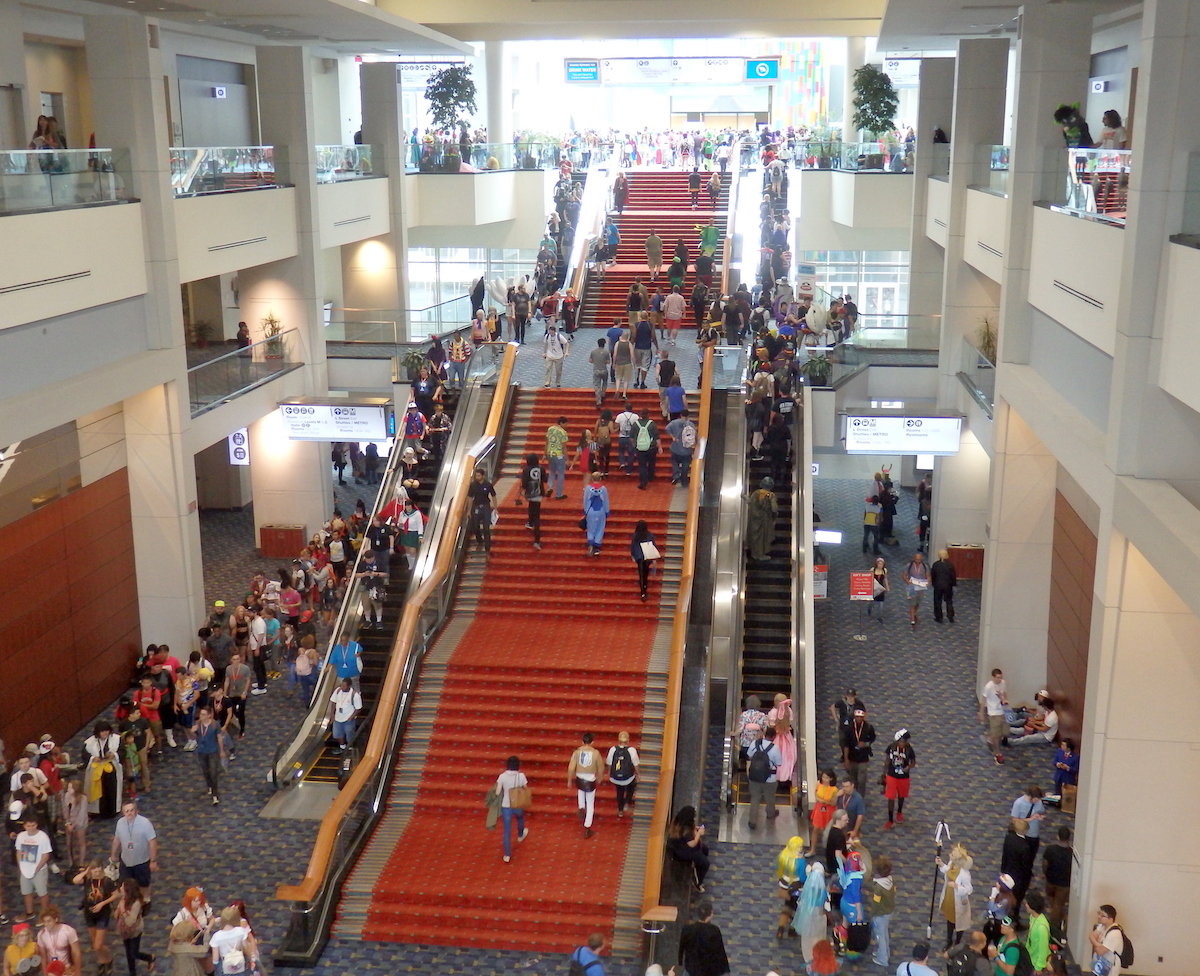 Once again Evan roped a bunch of his podcaster friends into a post-Otakon episode. Reigning Ani-Gamers Podcast champions Al and Kate (@hisuiRT, @narutakiRT, Reverse Thieves), Carl (@sdshamshel, Ogiue Maniax) and Patz (@PatzPrime, The Cockpit) discuss the anime convention's new Washington, DC location, their favorite and least favorite fan panels, the premieres of Eureka Seven: Hi-Evolution and In This Corner of the World, and the Jam Project/T.M. Revolution concerts. David was going to show up but unfortunately couldn't make it this year. Topics include: the song Rescue Fire from the show Rescue Fire, the most annoying Gundam character Yoshiyuki Tomino, and REAL ANIME Reddit. Apologies for the audio quality; the show was recorded on a portable recorder.