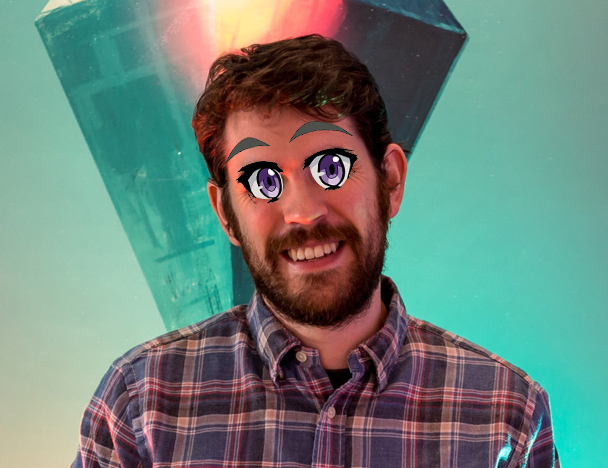 Evan's been playing way too much of the highly anticipated, supremely disappointing space game No Man's Sky, so we brought Anime News Network veteran Bamboo Dong on the show to talk about the game, as well as the recent week of big anime news, including Sentai Filmworks' license of Chihayafuru and The Mary Sue's controversial article about moé. Topics include: the choice between the charger and the headphones, the The People v. O. J. Simpson of anime, and weeaboo eye exams.