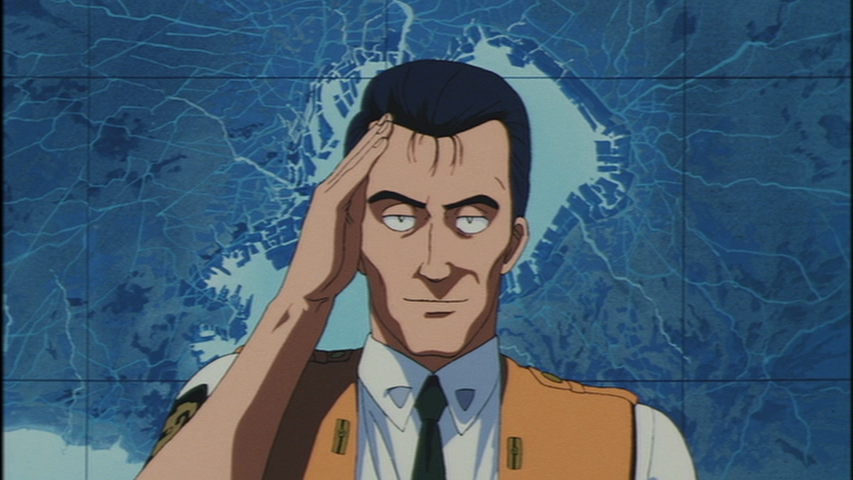 As David and Evan are about to head off to Otakon 2016 in Baltimore, our hosts sit down to chat about Re:Zero, Under the Dog, The Fruit of Grisaia, Patlabor, and their plans for the convention. Also this episode sounds better than ever thanks to a tweak in David's mic placement and a wired ethernet connection on Evan's end (thanks Kenneth Perry for donating to David's GoFundMe for just that purpose, you're a true hero)! Topics include: sword art websites, dangerous choices between sex and death, and a great iTunes review.