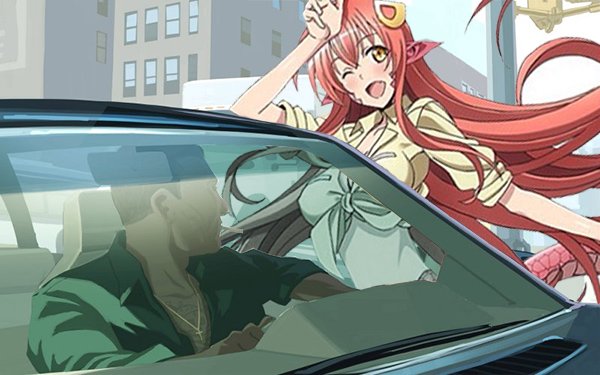 David and Evan are surprisingly topical this episode! Evan's been playing the Overwatch Beta and Firewatch, David's been playing Melty Blood, and they've both been watching Space Patrol Luluco. Topics include: a convention with nuclear reactor-level security policies, the Duck Hunt of Overwatch, a medical drama starring Mario characters, and the question of whether Ninja Slayer could slay the ninjas in Ninja Scroll.