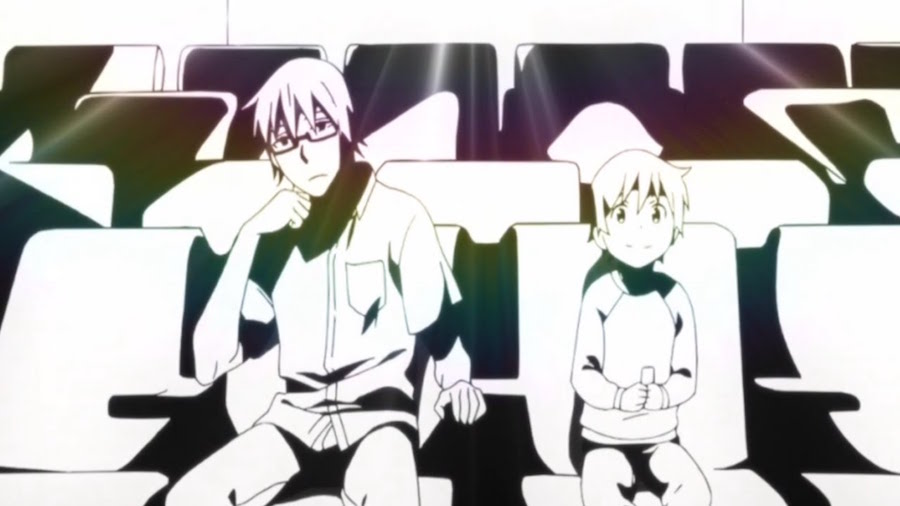 Evan managed to convince David to watch Erased, so this episode the hosts sit down with freelance video producer Bill Zoeker (currently working at Crunchyroll) to talk about the popular anime series. Having an extra person on the show and having a series with so much to talk about resulted in us going WAY overtime, so this episode is almost two hours long! Topics include fish tails vs. fish heads on a mermaid/merman, the power of #branding in Shadow of Mordor, and whether the weird age differences in Erased are more or less OK than the one in Garden of Words. SPOILER ALERT: We spoil Erased late in the show, but we give a spoiler alert before it happens.