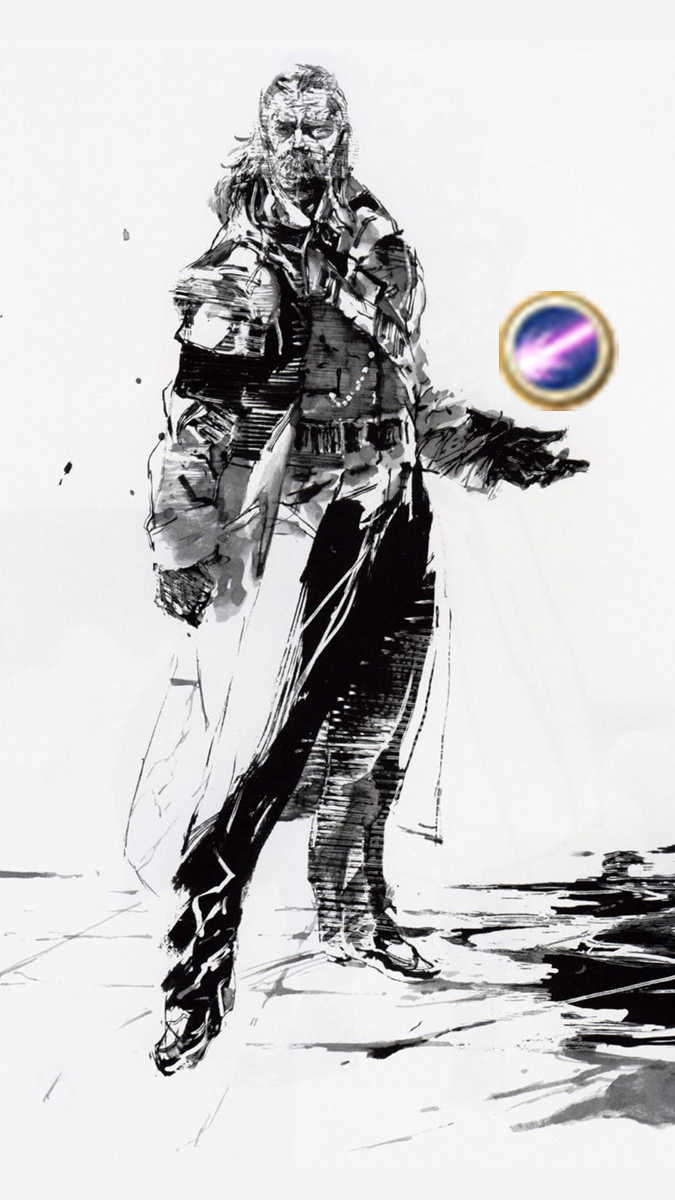 Being away for conventions means that David and Evan have a lot to talk about this episode, which runs over an hour long! Batman V Superman: Dawn of Justice gets some hate at the top, followed by OpenToonz, Middle-Earth: Shadow of Mordor, Fire Emblem: Fates, Final Fantasy XIII, and a little bit of Erased. Topics include: Mr. Lord of Rings, Galeforce (a.k.a. the greatest handgun ever made), and Fire Emblem's tendency to be lookin' like Goku.