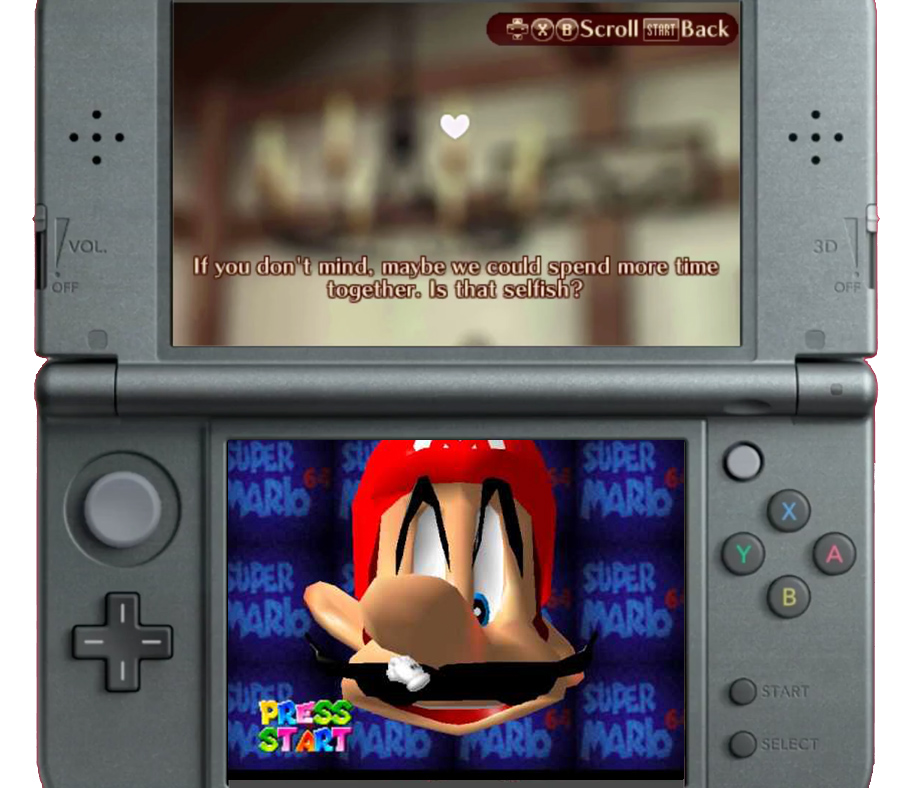 Somehow David and Evan manage to spend another half hour talking about Fallout: New Vegas and Final Fantasy VI, but after that the hosts discuss the removal of some controversial Fire Emblem: Fates features in the English version, Evan shames David for being an idol-liker, and they both trade thoughts on the Shuzo Oshimi manga Inside Mari. Topics include bangin' mini-games, literal objectification in idol games, and our favorite anime VHS tapes.