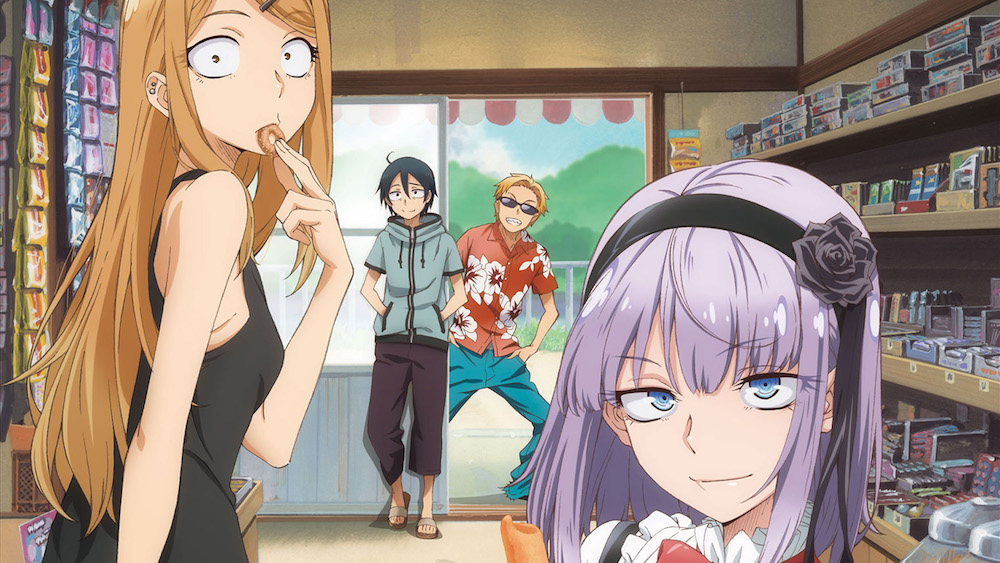 Despite our assurances that this would be a short episode, it still ended up being nearly 50 minutes long! Some of that is spent discussing timely anime subjects like Erased, Lupin III, and Dagashi Kashi, but there's also some video game talk (more Fallout and Final Fantasy) and then a bunch of gaming-centric listener questions. Topics include "possibly one of the worst anime seasons in recent memory," ill-advised compilation albums, and the glory of Robert E. O. Speedwagon.