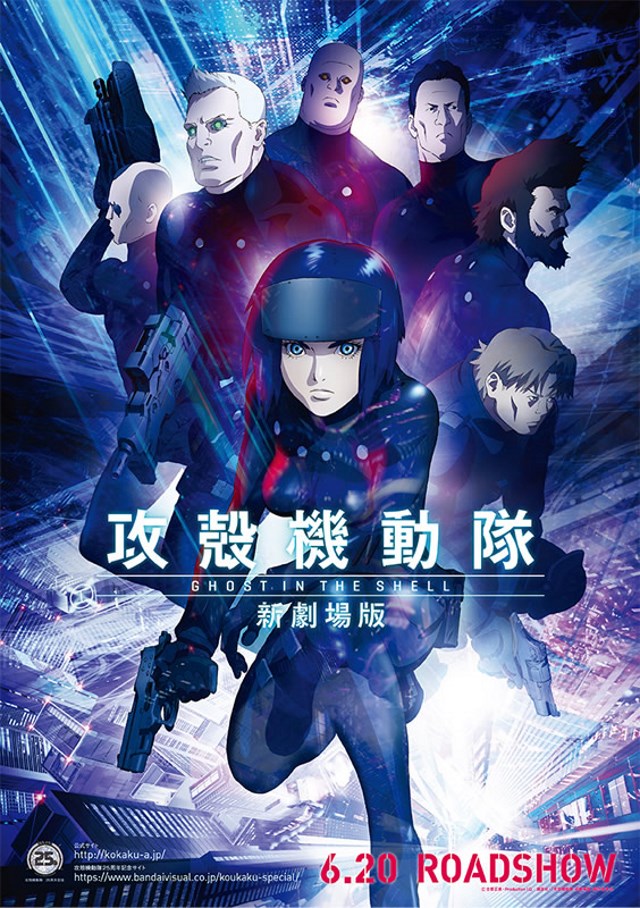 Would you look at that, we hit 50 episodes! It only took us... seven years! To celebrate, we're aiming to put out episodes more regularly, though if you've been listening long enough you know to never trust any Ani-Gamers Podcast-related promise. This time David and Evan sit down to talk about what they've been up to lately, which includes being behind on the Fallout series, disappointed in Ninja Slayer, and confused by the new Ghost in the Shell movie.