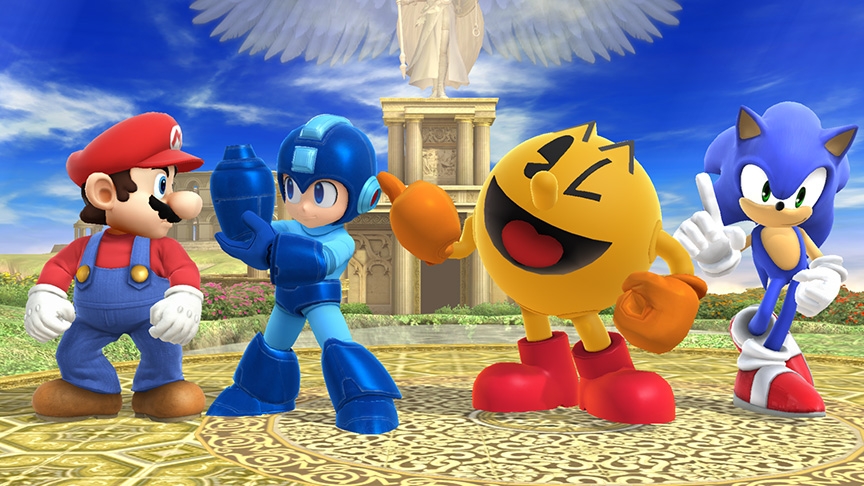 We didn't do any E3 coverage on the blog this year, but seeing as I'm now rooming with former Ani-Gamers Podcast co-host Mitch Dyer (a.k.a. MitchyD), I figured "why not get Mitch on to talk about E3?" Topics include Nintendo goggles, the "difficulty" of adding women to video games, space simulation games both real (No Man's Sky) and vapor (Infinity), and Smash Bros: MUGEN Edition. Show notes and links after the break.