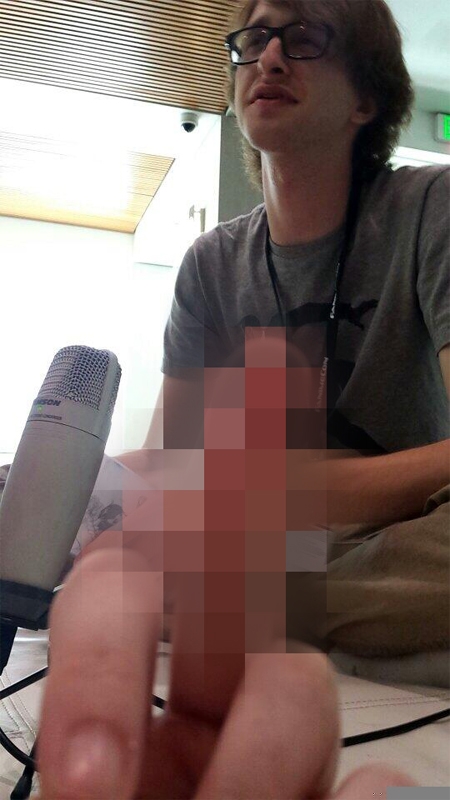 Evan's not flying back to New Jersey for AnimeNEXT, but he did attend FanimeCon 2014 in San Jose, CA. In this podcast, recorded on the fourth and final day of Fanime, Evan sits down with his Crunchyroll coworkers and arch-frenemies, Victoria Holden (a.k.a. SailorBee) and Danika Harrod (a.k.a. DarlingDaniChan) and cosplay photographer Ben Lam to talk about the con. Topics include Kill la Kill cosplay, Anime Hell, anime triathlons, and the "flipping off Evan" meme. This podcast was recorded in a hotel lobby, so the audio has a lot of background noise. Sorry!

Show notes, links, and comments after the break.