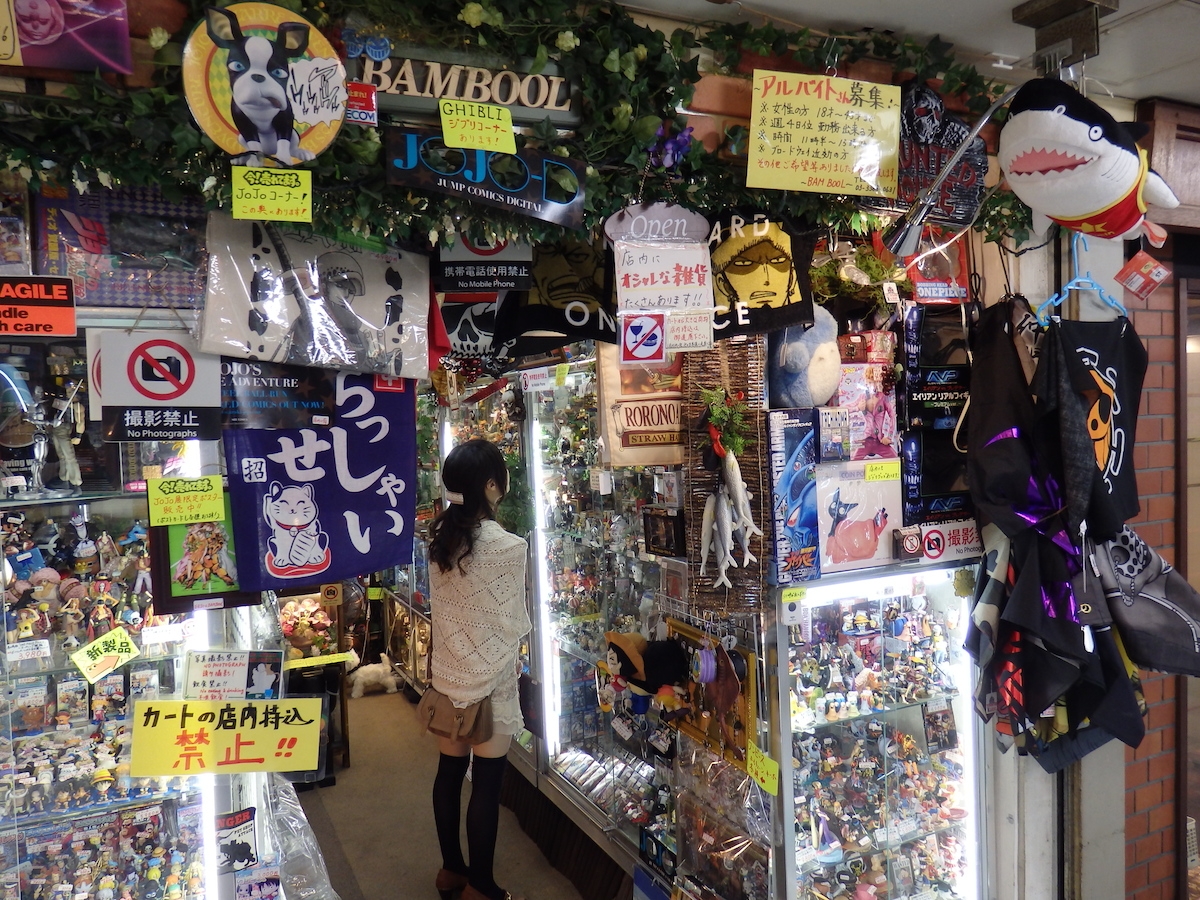 It's been three months, but we're back! This time Evan and David talk about anime that's just old enough that you no longer care enough to be angry about it and video games so old you don't even remember them anymore. Topics include Super Sonico, Nidhogg, Mother (the original, not the good one or the other good one), Cardcaptor Sakura, Inside Mari, being a tourist in Japan, being a BAD tourist in Japan, Japanese food, and oddly-specific otaku stores.

We're not putting timecodes in the show notes anymore starting with this episode because it takes too long and you guys probably don't even care about it anyway. If you're angry about this development, click that "Continue Reading" link to read the new show notes and leave us a hate-filled comment! Those are our favorite kind!