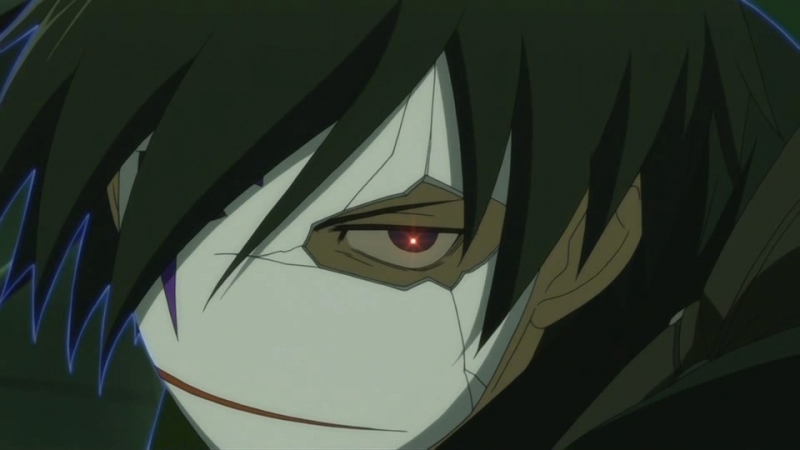 David and Evan make their long-awaited return to talk about Magic Knight Rayearth, Fruits Basket, Panty & Stocking with Garterbelt, Darker Than Black, Batman: Arkham Asylum, Summer 2012 anime, the Neo Geo Pocket Color, and ... Animorphs? This show was recorded LIVE in Evan's apartment, which means it has approximately 50% better jokes and 70% fewer awkward pauses than a typical episode of the Ani-Gamers Podcast (based on real science). We tried a slightly different, slightly looser format than usual for this episode. Drop us a line at our email address (linked below) if you like it!

[0:00:00] Syncing with a clap is pretty meaningless when you're in the same room.

[0:01:27] We partnered with Crunchyroll News to cross-post our content. Cool stuff.

[0:03:52] "What'cha Been Doing?" Evan starts with his self-education in shojo manga via Magic Knight Rayearth and Fruits Basket. Also Evan keeps talking about how much he loves Mars.

[0:13:55] David hasn't been watching anime from the Summer 2012 season. What this really means is he's been "barely" watching anime. Evan is the true master of actually not watching anything. Series include Joshiraku and Hyouka. David also hates on Kids on the Slope.

[0:28:06] Evan and David are both watching Darker Than Black (David's already seen it).

[0:33:37] Superhero Comics? Huh? Evan read Avengers: Disassembled in an attempt to introduce himself to Avengers comics. It was... kinda lame and confusing. David read a Hawkeye comic that was extremely purple and also pretty good. Both bought from Aquilonia Comics.

[0:38:42] News: The Wii U has a release date and a bunch of super-weak launch games. Get your Nintendo goggles on!