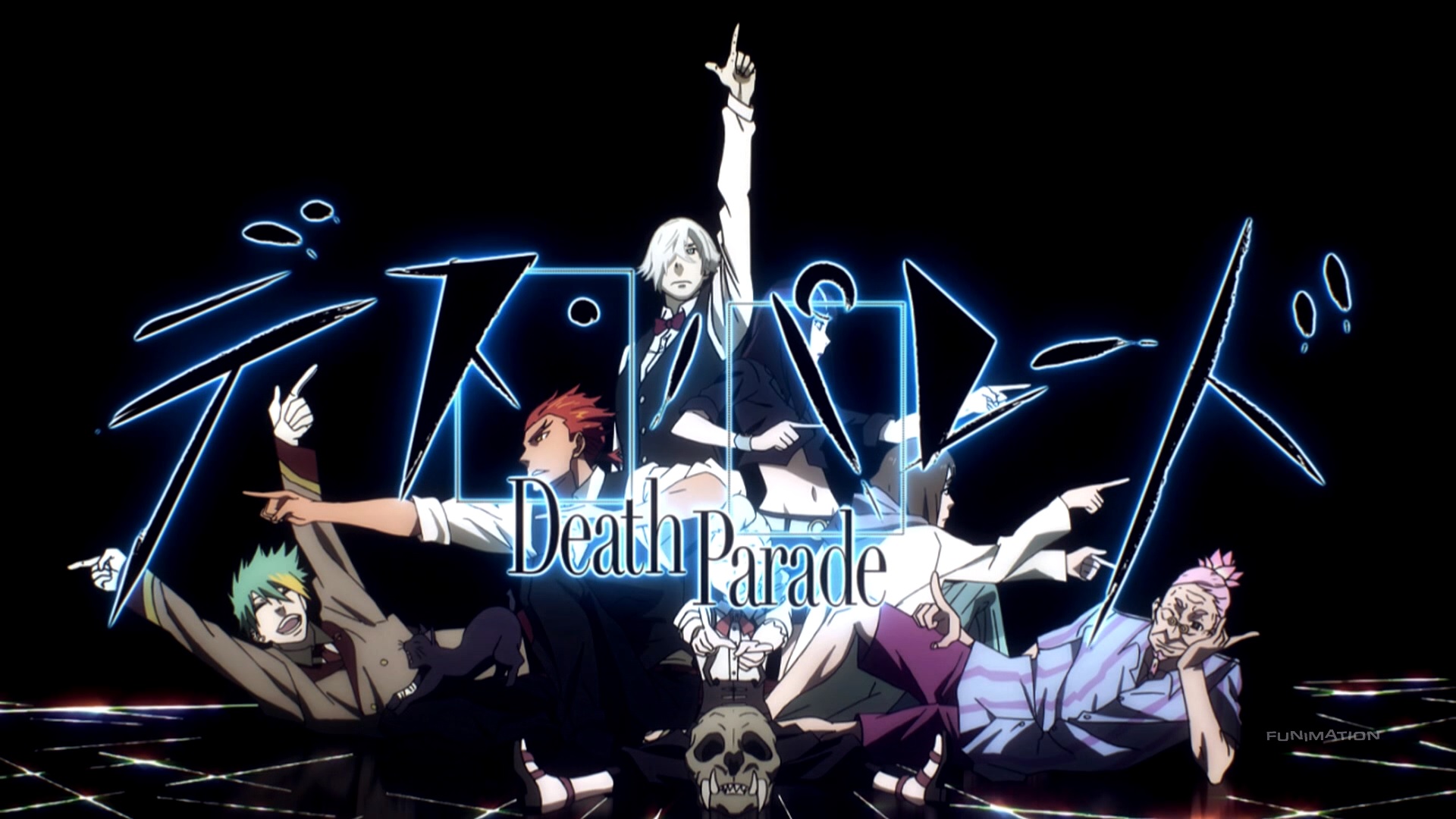 Winter 2015 was a strong season for anime, and Death Parade stands as evidence of that. So when Bradley C. Meek asked for people to talk about that show, Bamboo (of Anime News Network) and I jumped on the chance. We discussed visuals, execution, draw, and more and had a grand time gushing. If you have yet to watch this show, listen to the spoiler-free half to see if Death Parade sounds like something in which you’d like to invest twelve episodes worth of your time. If you’ve already seen it and want either validation of your love or want to hear three people speak about what’s so worthwhile about watching it, listen through the whole thing (only ~45 minutes).

Death Parade is streaming on FUNimation.com

You can also read more of my thoughts on Death Parade in this issue of Otaku Anime USA. (Subscribe today!)