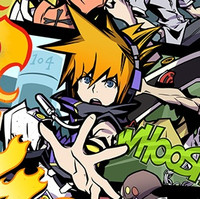 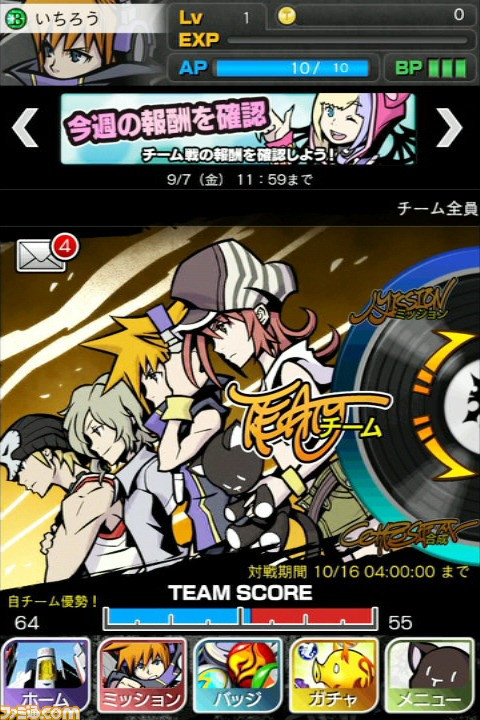 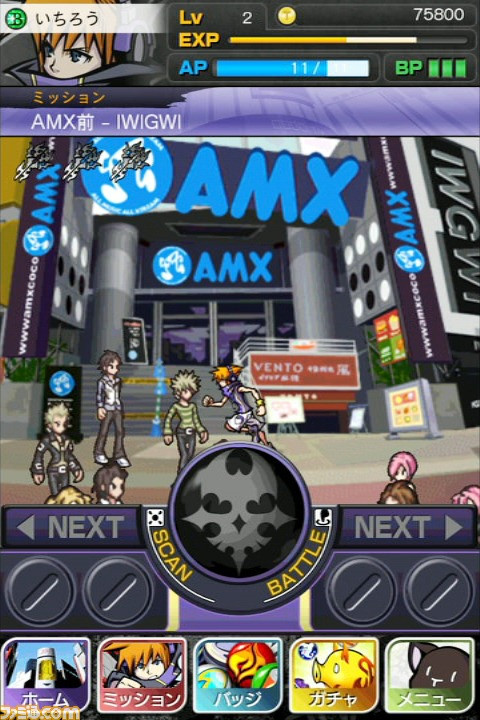 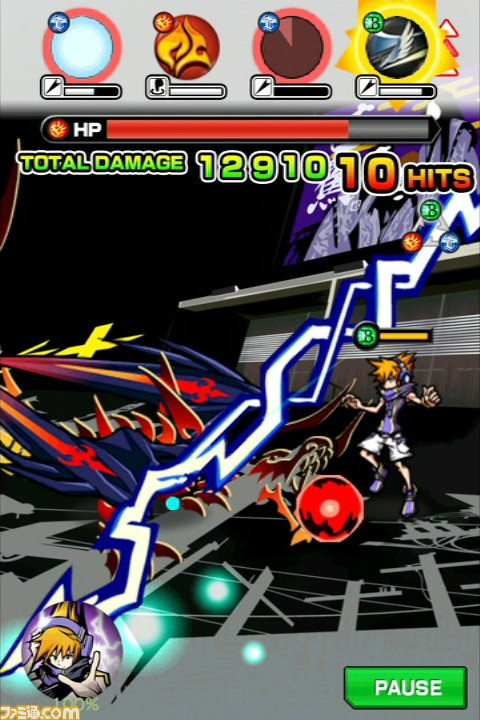 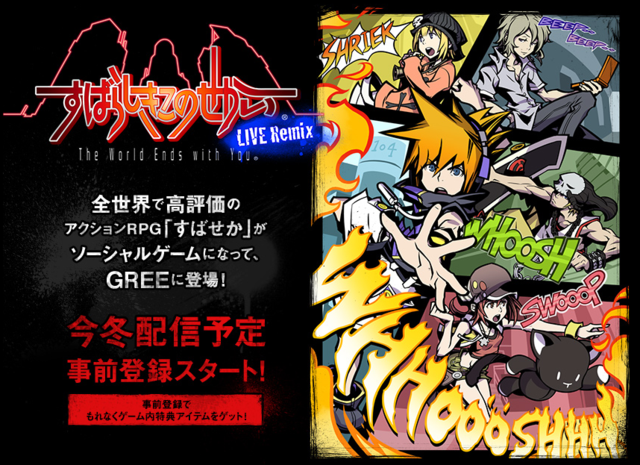 In addition to The World Ends With You Live Remix, Square Enix announced Circle of Mana, Chocobo's Chocotto Farm, and the temporarily titled Final Fantasy X GREE, which has cards featuring characters from the whole FF series.

Joseph Luster is the Games and Web editor at Otaku USA Magazine. His blog can be found at subhumanzoids. Follow him on Twitter at @Moldilox.