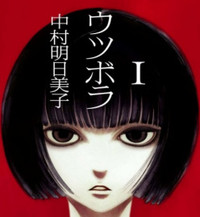 In the story, after a novel's beautiful acquaintance dies under mysterious circumstances, he meets a girl claiming to be her twin sister, before coming under suspicion by his editors and the police for plagiarism and worse. 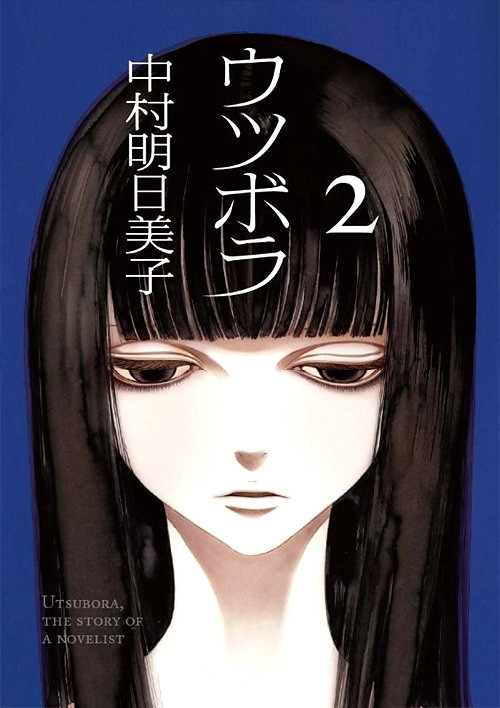 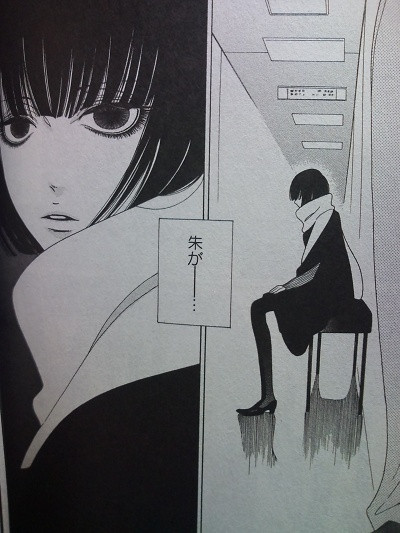 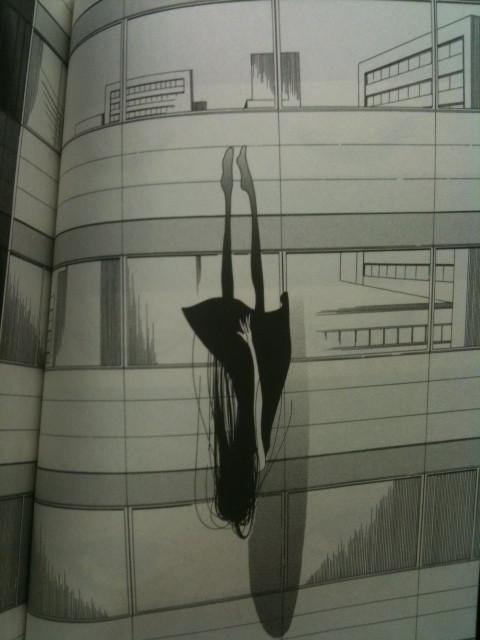 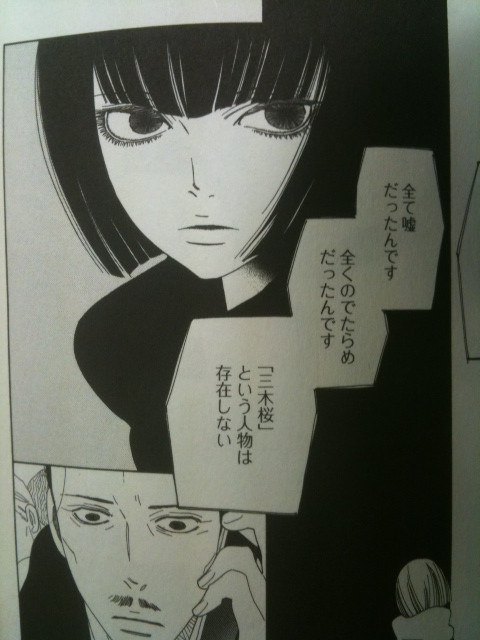 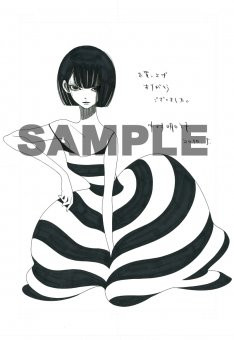 A profile can be read here.

------
Scott Green is editor and reporter for anime and manga at geek entertainment site Ain't It Cool News. Follow him on Twitter at @aicnanime.