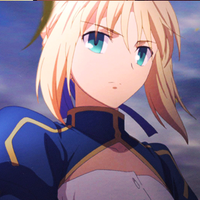 After previously adapting prequel Fate/zero, and the anime openings for the PS Port of Fate/stay night: Réalta Nua, anime studio ufotable confirmed that they're working on a new anime based on modern fantasy visual novel Fate/stay night.

Studio Deen previously produced a 2006 TV series based on the game.

Speaking of the studio and franchise, ufotable posted a promo for the Fate/zero Cafe gag adaptation accompanying the Garden of Sinners movie. 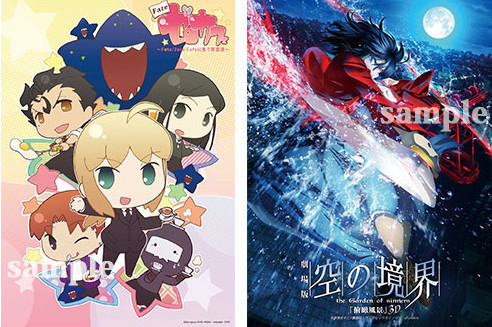 ------
Scott Green is editor and reporter for anime and manga at geek entertainment site Ain't It Cool News. Follow him on Twitter at @aicnanime.