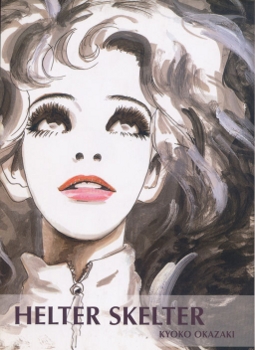 This year we were unfortunately unable to send any bloggers to New York Comic Con, but I've listed a bunch of the licenses that anime and manga companies announced in the Big Apple this weekend.

Phew! That's quite a lot of new stuff to check out! What titles are you looking forward to?