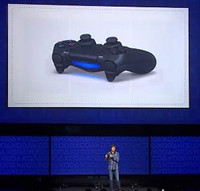 Sony finally had its long-awaited event to showcase its next console in the PlayStation 4. While the console was described in general terms during the conference to show off its potential, the full specifications showcase a clean break from Japanese console design and development that has been common for Sony since the first PlayStation console Below, the specifications with commentary:

The move to x86 away from heavily customized processors shows the biggest change in thinking for Sony, as it previously relied upon heavily customized processors with dedicated chipsets for common operations. The selection of AMD is also an interesting, if inspired choice, as the chipset is a variant used in ultrabooks with the GPU being integrated into the processor itself and should also be much cheaper to manufacture in volume compared to previous processors in the Cell in the PS3 and Emotion Engine in the PS2 which was manufactured under contract by Toshiba.

The choice to use 8GB of GDDR5 RAM is also a departure for Sony as it previously relied upon more expensive RAMBUS type memory for high-speed data transfer, at the expense of heat and power draw issues. As the GDDR memory type is more commonly found embedded in high-end graphics cards, its use as main RAM also denotes Sony's decision to design the mainboard as a unified architecture with the AMD APU serving a dual purpose as both the main processor and GPU.

The rest of the specifications reflect Sony's newfound desire to keep things as simple as possible by carrying as much of the ancillary input and output identical from the PS3 as possible, including the Blu-Ray drive. However, Sony has also confirmed that the PS4 will not support hardware-based backwards compatibility with PS3 games, hence the Gaikai integration announcement for such functionality and keeping with its desire for simplicity. 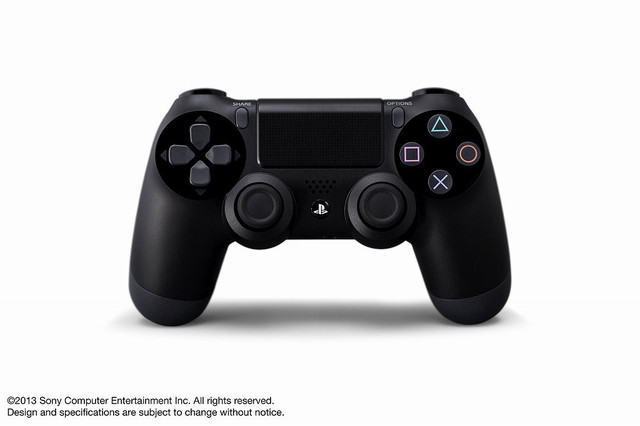 The Dual Shock 4 is at once more of the same in the "if it ain't broke, don't fix it" variety in terms of general design, while adding new touches to improve upon functionality. The most obvious changes to the Dual Shock 4 are the light bar at the top of the controller as well as the touch pad on the front face. Slight changes that might take some getting used to include the move away from the "Start/Select" buttons to a converged "Option" button at the top while also adding a built-in speaker and stereo headphone jack. 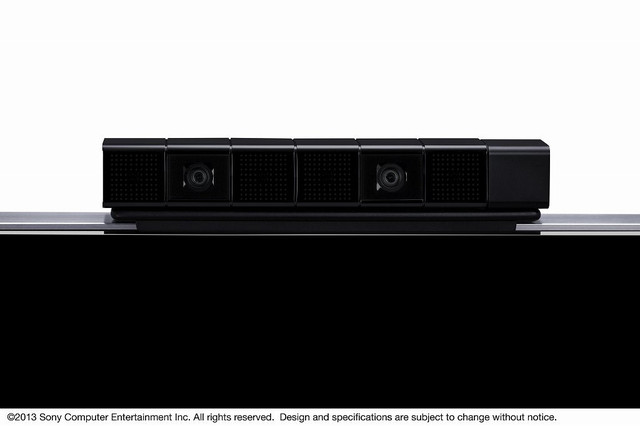 The PlayStation 4 Eye is the biggest change for Sony's take on the motion capture peripheral, as the unit features 1.3 megapixel cameras with depth perception and HD video capture for each unit at 60 fps, making the PlayStation Eye 4 superior to the current Kinect, on paper at least. It's very likely that Microsoft's next Kinect will either match or exceed certain specifications, but we won't know for sure until E3, if not earlier.

With the hardware specifications for the console, Dual Shock 4 and PlayStation 4 Eye now confirmed despite not having a clue about what the console actually looks like, anyone excited for the PS4?

Humberto Saabedra is the Editor-in-Chief of AnimeNews.biz, PhoneNews.com and an occasional columnist for Ani.me. He can also be found musing on his favorite 2D girls at @AnimeNewsdotbiz.