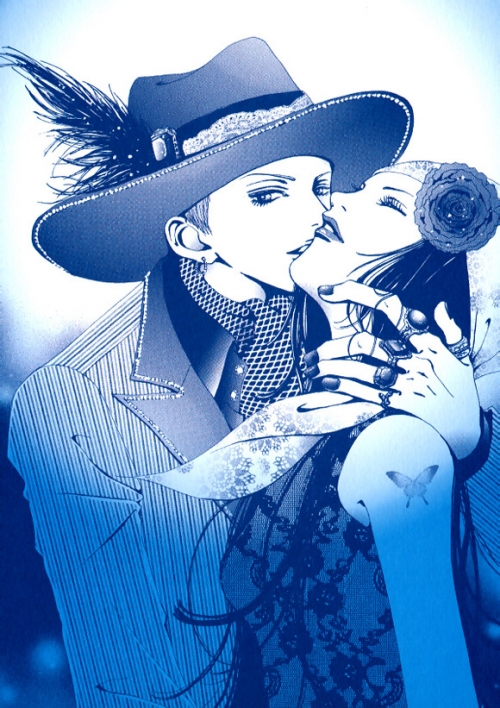 Paradise Kiss follows a teenage girl's interest in the world of fashion, while Limit focuses on high school bullying. The first volume of both titles will hit stores as paperbacks in September 2012. Paradise Kiss volume 1 will cost $16.95 and Limit's first book will cost $10.95.

I'm really happy to see Vertical branching out to more shoujo and josei manga, though neither of the new titles is anything I'm particularly excited for. Their classic and seinen catalog is one of the best in the industry, but they have always been very male-centric. It'll be really interesting to see their keen sense of quality and style turned toward a whole different demographic of fans. Hopefully they'll provide a good catalyst for me to finally get into more modern shoujo manga!