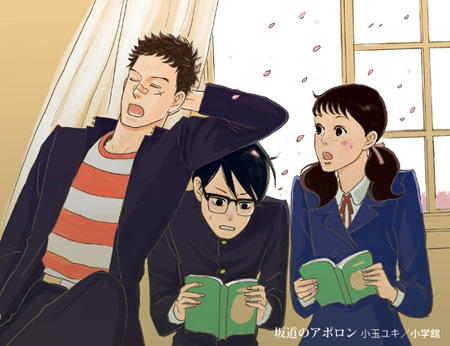 At their Anime Boston 2012 industry panel, Sentai Filmworks (the licensing arm of the post-ADV network of companies that includes Section23 Films) announced a number of new releases on DVD and Blu-ray.

They also reassured fans that the dub for the Persona 4 anime would maintain the English actors from the game.

In the question and answer session, they also mentioned that High School of the Dead is their highest selling title, since "nothing beats boobs and zombies."