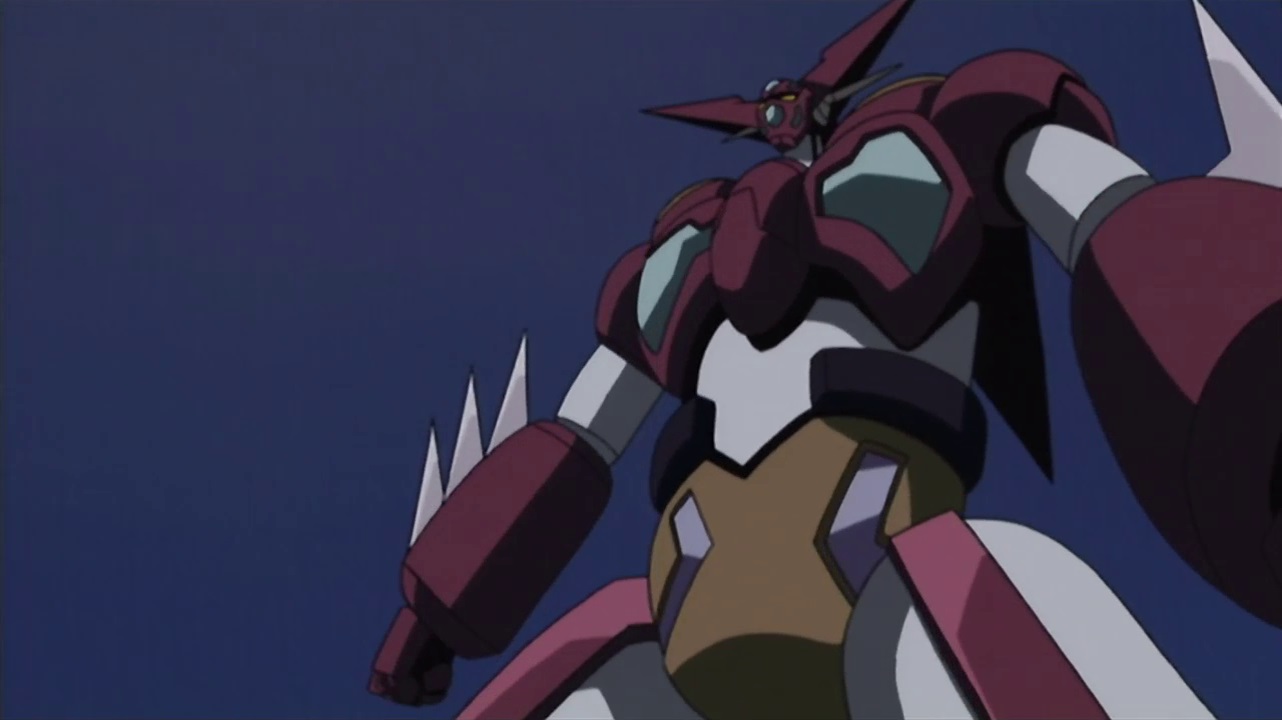 I’m not going to lie, I was pretty excited to see New Getter Robo on my list. If you know me, you know I love mecha anime. So it’s probably not a surprise to hear that I’ve seen this show before. And with an adaptation of Getter Robo Arc coming next year, this was a welcome excuse to revisit the show. I ended up watching the rest of the series after I finished volume one.

New Getter Robo is an OVA series best described as a reimagined origin story for Getter Robo. It takes things back to basics in a way that I like while also making it much more accessible than other Getter Robo OVAs from the same time. The first volume focuses on Dr. Saotome, a sort of mad scientist that built the Getter Robo, putting together his team of pilots for the titular robot.

It’s a really fun series and starts things off with a bang. The pilots are all crazy in their own ways. Ryoma is an overly violent martial artist that refuses to cooperate with anyone, Hayato is a deranged terrorist obsessed with getter rays, and Benkei is a giant warrior monk that would rather fall asleep than listen to anyone explain what’s going on. And then there’s the Getter Robo itself, which is an iconic super robot design; three jets combine to form different versions of the robot depending on the situation they’re in. I wish it was better animated, but you can say that for most of the Dynamic Planning stuff from this era. All that said, if you have even a passing interest in checking out Getter Robo now that there’s a new series coming, then New Getter Robo is a great starting place, and it’s available on Blu-ray now. 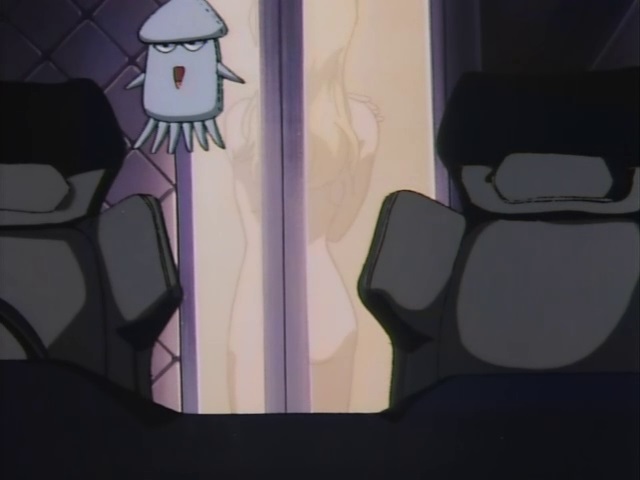 Burn Up! is something I remember people trying to sell me on years ago, but I never bothered to watch it. I even owned Burn Up W on DVD at one point! It also feels like a franchise that’s been forgotten to time, and I’m probably ok with that after finally watching this.

Burn Up! is a 45-minute OVA that’s largely just an excuse for girls to wear skin-tight suits and use big guns. The plot revolves around main heroines Maki, Reimi, and Yuka investigating a human trafficking ring that kidnaps young women, brainwashes them, and sells them. Yuka gets captured, so it’s up to Maki and Reimi to save her. This means a two-woman assault on the enemy compound and sounds like it would be fun, but the action scenes are brief and don’t offer enough to be compelling. The ending also falls flat with the girls nearly being killed by the villain before Maki’s boyfriend, a boring detective, busts in with a SWAT team to save them.

The most amusing scene in the whole OVA is when Maki and her boyfriend go out after work. They just go to his van, which has a built-in shower (that Maki uses, obviously) and a full-size bed in the back. After this scene I spent the rest of the OVA waiting for the boyfriend to betray everyone, because why else would you have a dedicated sex van?

I didn’t necessarily hate it, but after hearing about it for years it wasn’t what I was hoping for. 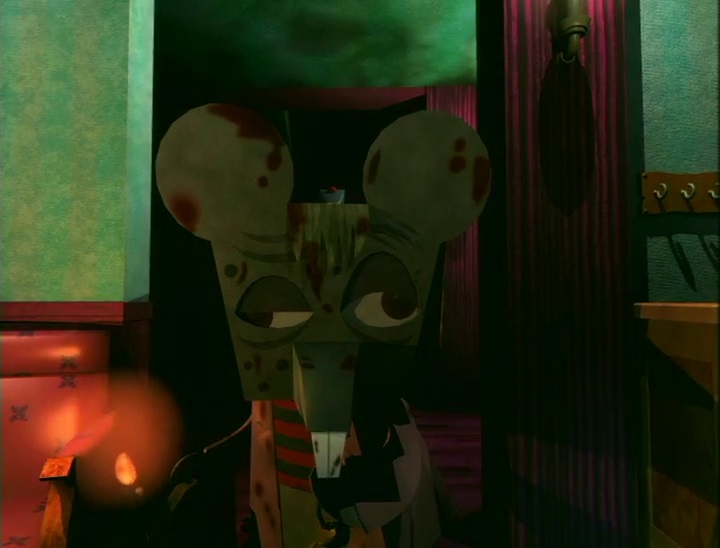 Gregory Horror Show is one of those DVDs I’ve seen in bargain bins countless times at anime cons, and it is absolutely bizarre. It sure is a horror show … but not in the way they intended. It’s a CG animated horror-comedy series shot completely in the first person. The DVD I was sent was the first “season” of 26 episodes, though episodes are only three-ish minutes long each. It was also a dub-only release.

Gregory Horror Show is set in what appears to be a haunted hotel that our POV guest is staying at. Our main character, besides the guest, is Gregory, a CG rat that runs the hotel. He pops up to say something kind of creepy every episode as weird things happen to the hotel guest. The series starts out as a bunch of weird vignettes as the guest bumps into all the other creepy people staying at the hotel, like an evil snake nurse that keeps drawing your blood, and a cat in the next room that’s had its eyes and mouth sewn shut. These aren’t terrible, but that’s the best I could say about them. Around halfway through the series, it decides to have a plot about the guest trying to leave the hotel and whether or not they actually want to leave and “return to reality.” None of it really works.

That’s the real crime of Gregory Horror Show. It’s not funny or scary, and when it decides to have a plot, it gets really far up its own ass with some weak bits about freedom and “the real world.” Once I was finished, the only real thing I could honestly call interesting was just how bizarre it was and that an anime company, Geneon, bothered to release it here. And dub only at that!