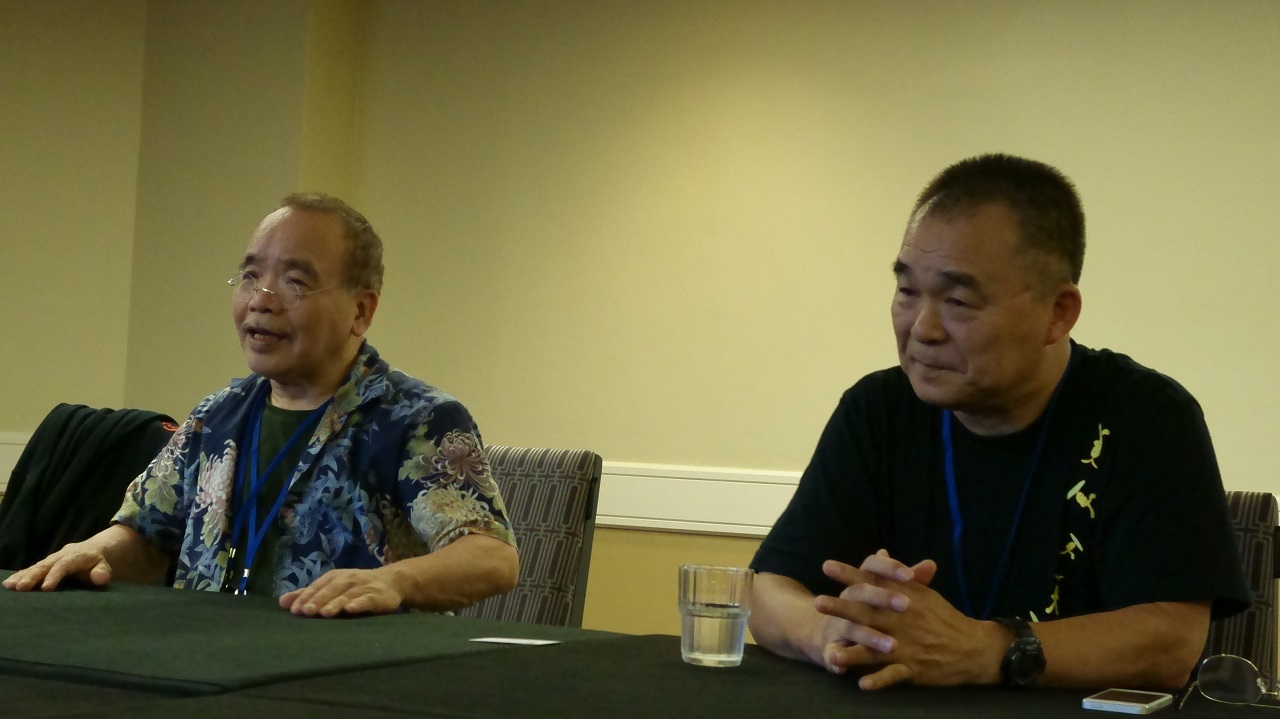 Masao Maruyama, founder of anime studios Madhouse (Death Note, Ninja Scroll, Aim for the Ace) and MAPPA (Kids on the Slope, Terror in Resonance, Teekyu), is an Otakon favorite, and with good reason. He's been coming to the convention for years now, bringing an honest perspective and a warm, personal approach to fan interactions. We were lucky enough to sit down with Mr. Maruyama and MAPPA President Yasuaki Iwase at Otakon 2015 to chat about their recent projects, the studio culture at MAPPA, and Mr. Maruyama's historical perspective on the anime industry.

Ani-Gamers (Evan): How’s the co-production of Ushio & Tora being handled at MAPPA? What duties do each of the studios have, and how are they coordinated and shared?

Maruyama: Originally, I took this project on for MAPPA because, personally, I really wanted to do it. It was a long aspiration of mine. I gathered the sponsors for MAPPA, and I entrusted the work to director Satoshi Nishimura. We got the team at Madhouse on the job too, and we wanted the producer Keiji Mita in there. Mita had a company called Studio VOLN, and we then asked that studio to do the brush-ups and the adjustments for it. So it’s two of us working as one team. 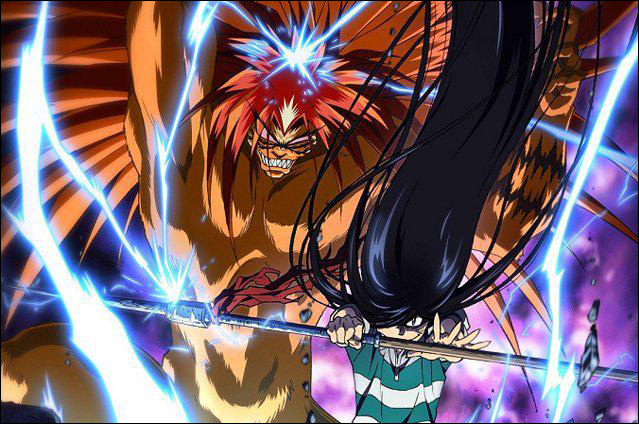 I took Ushio & Tora on for MAPPA because, personally, I really wanted to do it. It was a long aspiration of mine.

Ani-Gamers (Ink): There was a crowdfunding campaign for In This Corner of the World earlier this year, but it wasn’t available for people outside Japan to contribute to. Was there a reason for that?

Maruyama: That’s because the project has not really evolved into that stage yet. It hasn’t really taken shape yet. When it does come time for crowdfunding for not just Japan but the entire world, we will indeed be doing things borderless. Right now we are creating a team for those purposes, to act outside of Japan. 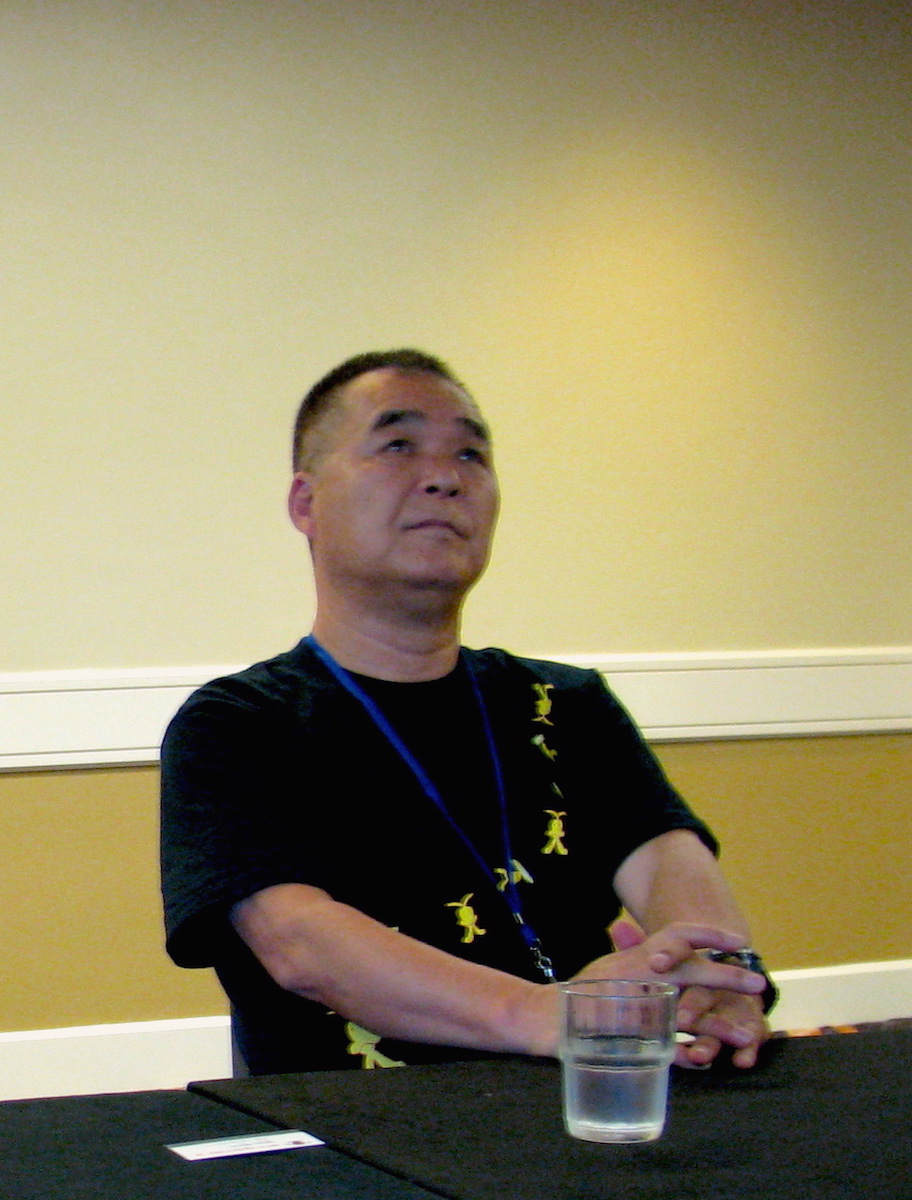 Ani-Gamers (Evan): What is the studio environment like at MAPPA, and how does it compare to other studios that you’ve worked at or visited?

Iwase: Maruyama and I have been at Madhouse for 40 years, and I don’t think it’s that different from other studios. If I were to say, though, some recently formed studios with younger people might have better teamwork. If MAPPA grew too big then it would be harder to keep a handle on everything and to keep everything centered around Mr. Maruyama. So I think right now MAPPA is a very good size. There was a time when Madhouse was a bit TOO big, but at that point things were out of our hands. I think right now the size of MAPPA is very well controlled.

Ani-Gamers (Evan): How big IS the company?

Iwase: I think we have 50 full-time employees. The other people work freelance. Including them, we grow to a size of about 150.

Ani-Gamers (David): Madhouse has produced a lot of series many would consider historic, such as Cardcaptor Sakura. How does it work when preserving production materials? ARE they preserved? (This question was mistranslated into one about bringing historic series back and making more of them.)

Maruyama: Regarding rights issues, if MAPPA were to make a new Cardcaptor Sakura, the rights would go to MAPPA, but that would be different from the original works rights that would be held by the original rights holder. That’s how we hold onto these kinds of rights. The two types of rights are commonly called the "film rights" and the "original work rights." 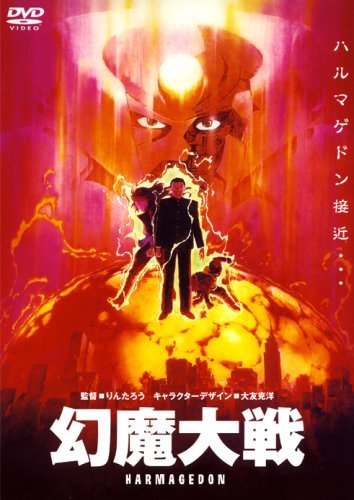 Ani-Gamers (Evan): I'm interested in your perspective on anime history. What are some titles you would say represent pivotal moments, titles that have changed the Japanese animation industry?

Maruyama: I believe there are certain turning points. For instance, the first time that animation had a lot of cultural power was with Astro Boy. Then came the next turning point, Genma Wars (Harmagedon), when we showed that animation wasn’t just for children. This gave mature audiences a reason to watch anime too. The next turning point would have to be when the word “Japanimation" got introduced in things like Ghost in the Shell. People outside of Japan started to recognize the power of anime too. I think this convention is an extension of that. I feel really lucky that I was able to be involved in all of those turning points. 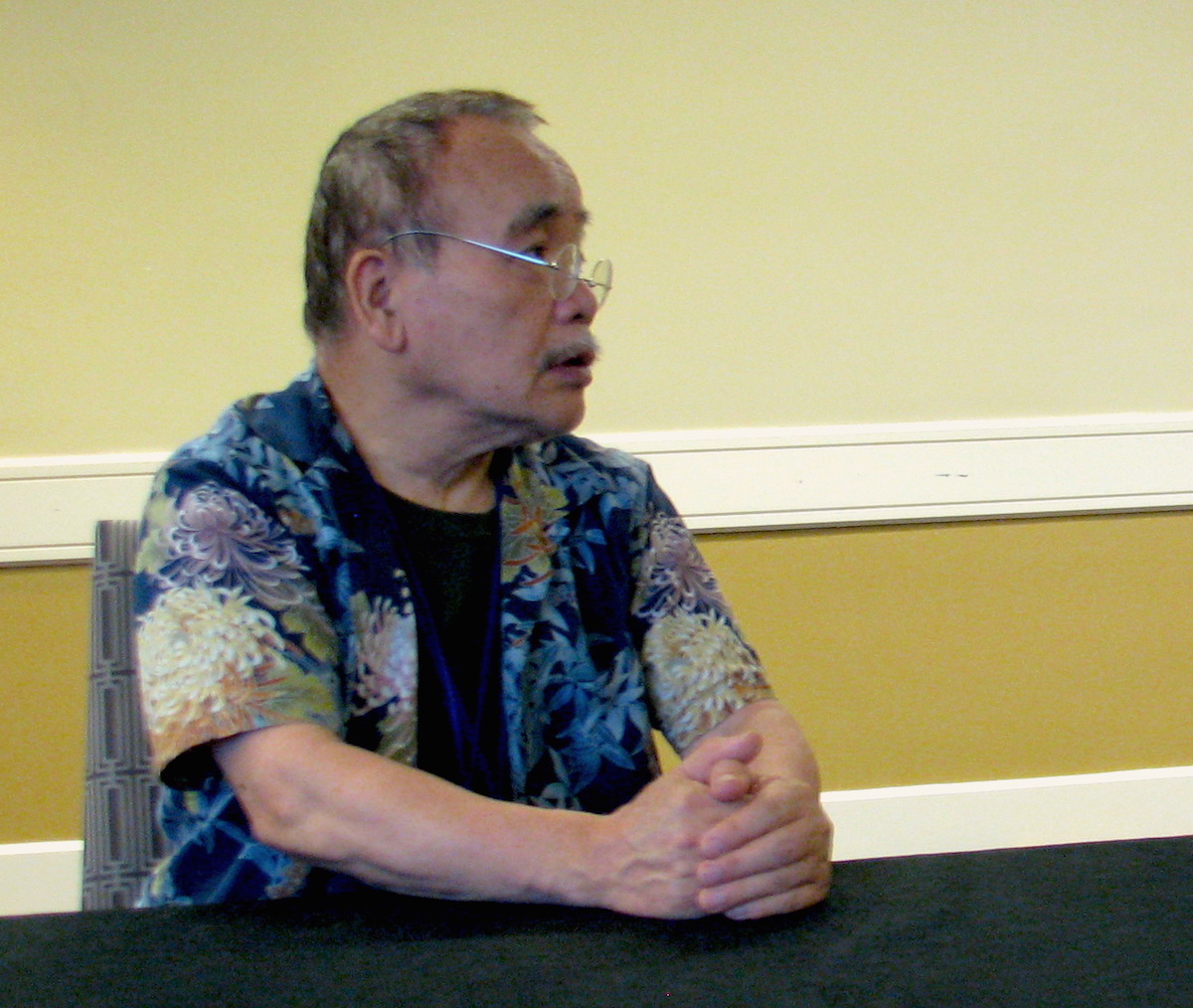 There are lots of folks who helped make this interview possible, so we'd like to thank Otakon's Alyce Wilson and George Endo as well as Mr. Maruyama and Mr. Iwase for taking the time to speak with us.