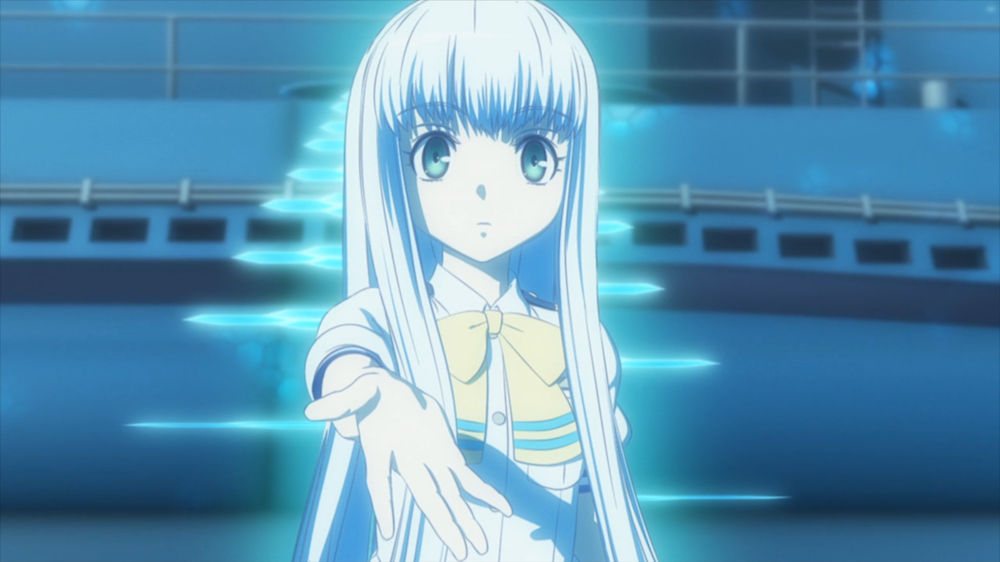 We sat down at Otakon 2015 for a brief chat with anime director Seiji Kishi about his works. We covered Humanity Has Declined, Angel Beats, Yugo the Negotiator, and Arpeggio of Blue Steel, which it turns out is something of a first for anime CG! Enjoy.

Ani-Gamers (Evan): I’m interested in the use of 3D CG on Arpeggio of Blue Steel. Why is the show animated at a reduced frame rate of about 8 frames per second?

The Japanese animation industry is in a state of not knowing which direction to take, so our plan was to employ traditional animation techniques in 3-D animation, something no one else has really attempted to do in television broadcast animation. Looking forward 10 to 20 years from now, it seems there won’t be many options left besides limited 3-D animation, so we feel it was a self-leading choice.

We tried to achieve the feel of Japanese animation while using 3-D tools.

Ani-Gamers (Evan): From what I’ve heard from some artists, Arpeggio does seem to indicate a new direction in the use of CG in anime. What was the reaction you received from fans and fellow artists to the series?

Kishi: You’d be surprised to hear that the reaction I received was none at all. The people around me don’t give too much feedback. Even though I haven’t been told directly, I do believe people are aware of the potential for the 3-D limited animation technique we used. In the long term, maybe half of the industry’s output will be 3-D limited animation.

Ani-Gamers (Ink): In your anime adaptation of Humanity Has Declined, what aspects of Romeo Tanaka’s original work did you want to bring out in the anime and what steps did you take to do so?

Kishi: The setting is very cynical. It’s a dystopian world where humanity has, well, declined, and we begin to see that they are in a slow state of coming to an end. At the same time, there are strange elements like the fairies and the slow pace of everyday life. I think that’s the first thing I wanted to realize in the adaptation. 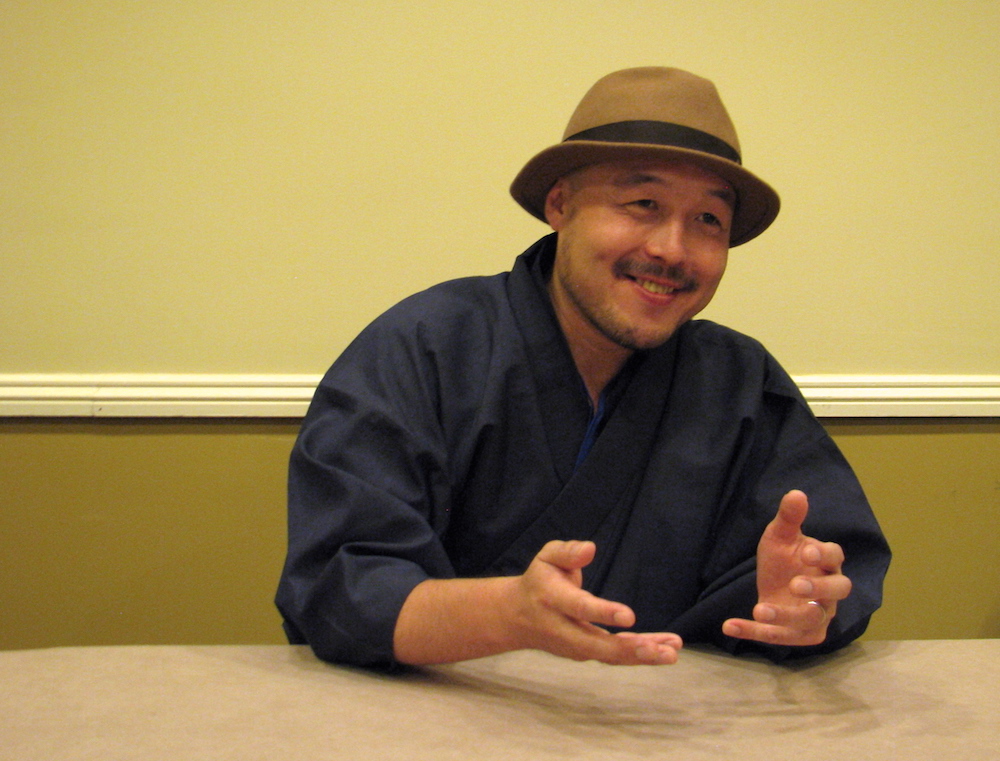 Ani-Gamers (David): Angel Beats has some very extreme swings between comedic scenes of everyday school life and violent tragic flashbacks. The show shifts from funny to sad at such a high frequency within every episode, so how do you confront a scenario like this without losing the audience?

Kishi: That’s a difficult question… but before I get too deeply into it, I have to mention Jun Maeda who provided the original story for Angel Beats. The original story by Maeda, with regards with what we commonly see in visual presentations of anime, presents a very unique balance between comedy and tragedy, and I wanted to preserve as many of the elements of the story as possible. It was something of a balancing act between what we wanted to accomplish, the work Maeda provided us, and Maeda himself. Through this balance, the show naturally came into form. 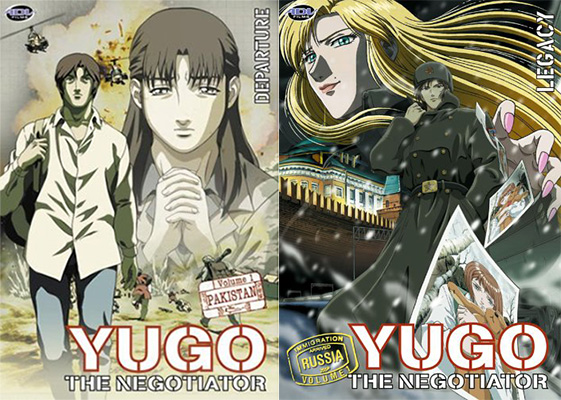 Ani-Gamers (Evan): This is a question from one of our readers. What was your experience like working on Yugo the Negotiator, because from what I understand, you worked on the first half of it. Was there any sort of communication between the two studios?

Kishi: Yugo?! Really? Where did that come from?

Ani-Gamers (Evan): This is a reader who is very interested in obscure anime.

Kishi: That’s surprising! Regarding that question, yes, we had two studios and two directors work on it. The idea was “what would happen if you had one original work with these two separate groups and they tried to form their own interpretation of the world from what they had been provided?” The truth is we did not coordinate too much between each other.

We’d like to thank Otakon and their staff (especially press head Alyce Wilson and translator George Endo) as well as Pony Canyon for setting up this interview and Mr. Kishi for talking with us.