During Otakon 2019, I had the opportunity to sit back and talk with Yoshiaki Kyogoku, who recently made his directorial debut with Laid-Back Camp. He's worked in many different roles in the anime industry on some very popular titles, and made the most of his experiences to fully realize Afro's original Laid-Back Camp manga in animated form.

As one might expect, Kyogoku was pretty laid back himself — professional but very personable and relatable. In this interview, we talk about lessons learned from his various roles, the value of being challenged, and the beauty of the worlds right next door. 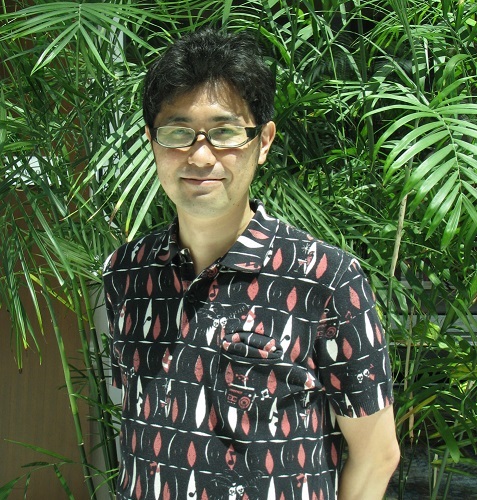 Speaking of some of the detail in the backgrounds, the color palette and scenery of the chosen parks in Laid-Back Camp really brought about a warmth and a sense of nostalgia. Did you ever go to any of those parks before becoming attached to that project?

Yes, we actually went location hunting with the entire staff, and we actually stayed at these locations.

Did you visit any of these locations on your own before knowing about the project?

Oh, no, never. Yamanashi is very close to Tokyo, but it’s kind of too close? So you don’t really feel like you want to go there. So when we were location hunting, we went out to Yamanashi and we saw it and thought, “Wow, something so close is like this! It’s beautiful … wow.”

I think that’s a similar sentiment worldwide; we never visit the gorgeous places nearest us.

What lessons have you learned from your previous roles as a key animator and episode director that you’re using as a director now?

Animation, creating anime, is a buildup of what everyone in the studio, everyone working on the show, is doing. As a director, I have to know what every aspect of the work is. And so the experience in all the positions I’ve been in lets me know exactly what the most important thing for each position is and what to tell them to bring out in what I need to have done.

You’ve worked under Kenji Kamiyama as an in-between animator, a key animator, and a storyboard artist on Ghost in the Shell: Stand Alone Complex, Moribito, and Eden of the East. Do you have any stories about working with him?

Yes, I did do storyboards, key animation, and all that under Director Kamiyama, and Mr. Kamiyama actually works his animators very hard. He puts some very strict and high demands on his staff. But he found that putting those demands and those very high bars for his staff made his staff respect him as a director, and he understood that this is all the work that goes into making the work. And it was a great experience for me to see all of that. (Laughing) I’ve been yelled at quite a bit; in my own opinion, I was not very good.

In your current career path, as you’ve been gradually ascending through roles within the anime industry, is there anything beyond anime director you aspire to be?

Because this is my first work as a director, I want to continue being a director, at least for a while, and see what it’s like going forward. (Laughing) Even if I want to be one, I can’t become a voice actor.

Going back to your latest project then, what aspects of the original manga were you really focused on portraying to their fullest in the anime adaptation?

There are a lot of charming and attractive points in the manga, and we really could not choose one to really push. The characters are very cute, and you have the charm of going out camping and the beauty of the scenery and background. You really can’t choose one, so we tried to put all of it into this one anime.

Normally, for most works, you have to choose. You pick one [aspect] and push it. But for this one, there are just so many amazing things that we couldn’t choose just one. But I think that having Rin and Nadeshiko and the characters just showing their charm and making them resonate with people was the most important aspect of the show. 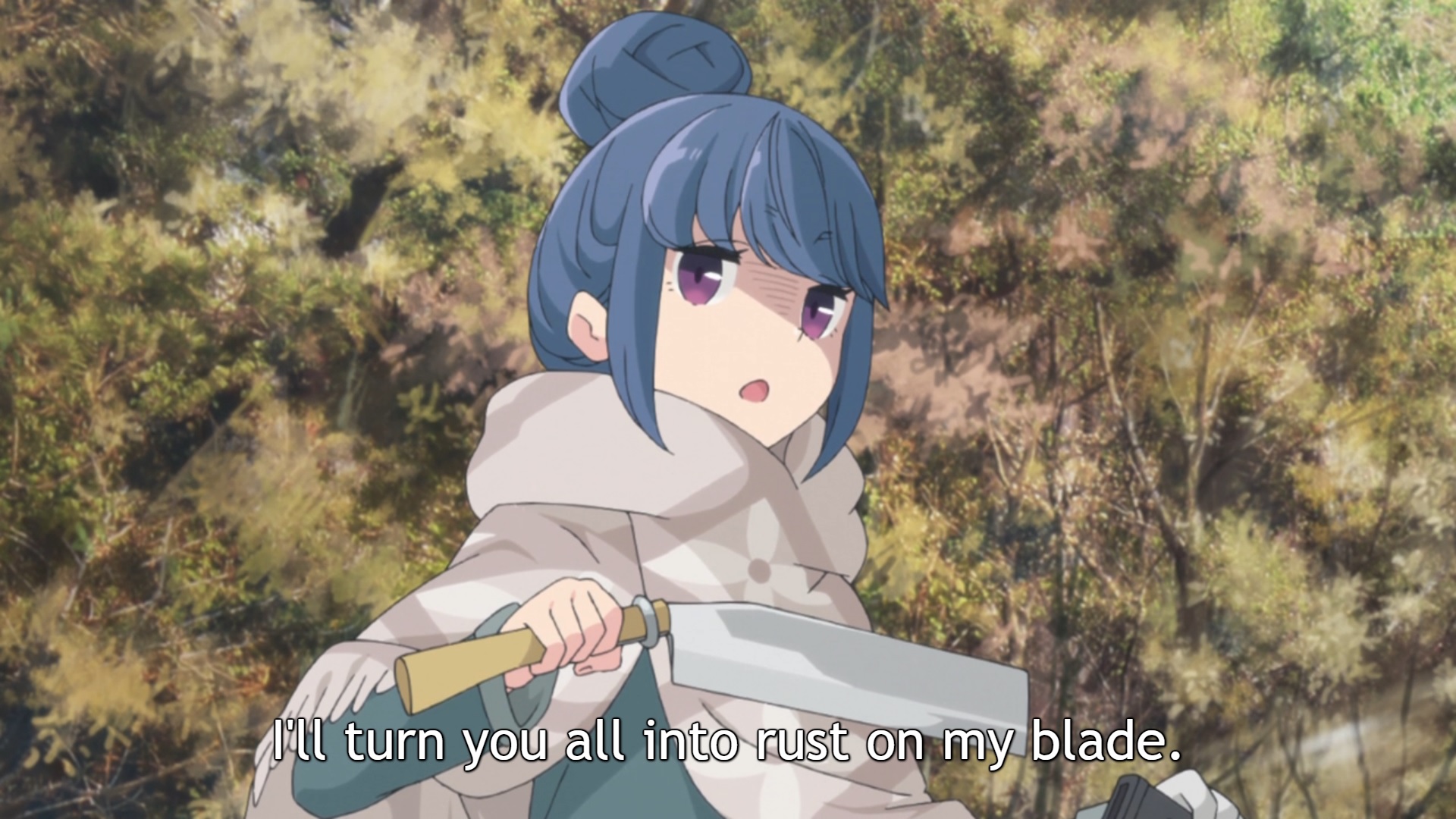 Thank you to Mr. Kyogoku and Otakon press and guest staff for the opportunity.

Check out more of our Otakon 2019 coverage.