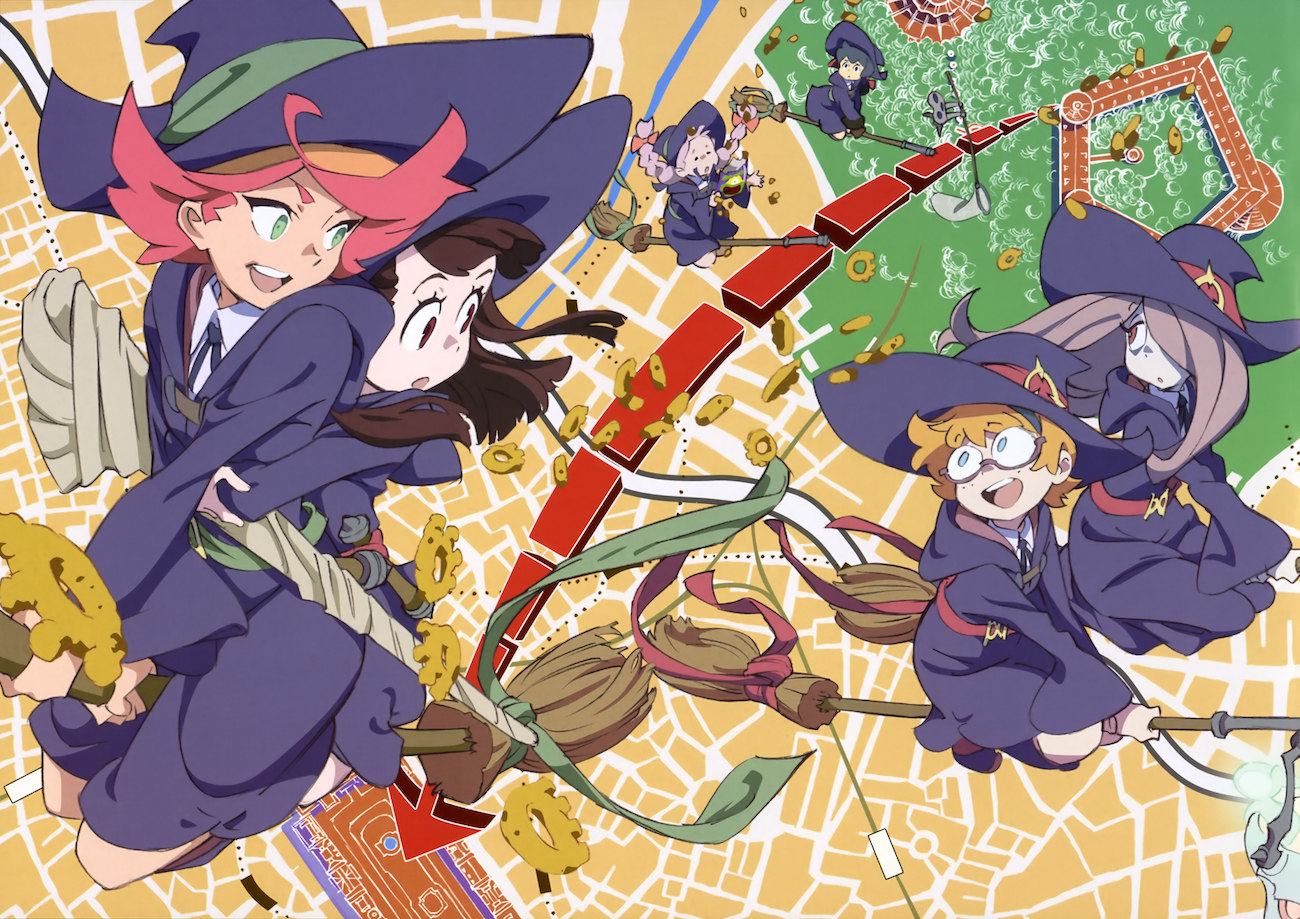 Studio Trigger's latest TV series, Little Witch Academia, is now (partially) available on Netflix, and director Yoh Yoshinari has been making the rounds at US anime conventions to promote the series. Mr. Yoshinari, a talented veteran animator known for his work on Gainax series like Evangelion, FLCL, and Tengen Toppa Gurren Lagann, made his directorial debut in 2013 with the original short film version of Little Witch, funded by the Japanese government's Anime Mirai program.

I sat down with Mr. Yoshinari as well as a number of other Studio Trigger staffers and collaborators at AnimeNEXT in New Jersey, just a few weeks before the final episode of Little Witch Academia was set to air in Japan. The staff in the room included Little Witch character designer and animator Shuhei Handa, Trigger's jack-of-all-trades Hiromi Wakabayashi (Inferno Cop, Kill la Kill, Sex & Violence with Machspeed), and freelance designer Shigeto Koyama (Inferno Cop, Kill la Kill, Heroman). Tatsuru Tatemoto, who runs publicity for the studio, interpreted the interview. Unfortunately we only had about 10 minutes, so I didn't have time to ask questions of all of the guests present. Enjoy!

The three versions of Little Witch Academia were produced under very different conditions. The first was through Anime Mirai, the second through Kickstarter, and the third through Netflix. How did that affect the production itself?

Yoshinari: The 2013 version, funded by Anime Mirai, was a training program, so we valued the training of our younger animators over quality or entertainment. Training animators was of the utmost importance.

The 2015 Little Witch Academia was crowdfunded, which I believe is rare in the animation industry. Personally, as a creator and an animator, I feel like the working environment didn’t really change from a typical production. I’d probably say that whoever was handling the backers or the Kickstarter program itself had a harder job in terms of satisfying the backers’ needs. As an animator I just felt like my work was to create something enjoyable. It was different from the Anime Mirai version.

Although it was funded by Netflix, for the TV series I personally tried to produce something that was more likable, and catered to our Japanese audience.

Talking with other people has been difficult. I like working alone.

The ending animation for the TV series has some animation from Masanobu Hiraoka. How did he get involved in the project?

Yoshinari: Nothing special there. I’m just a fan of him. I approached him and he accepted.

Little Witch Academia is your first TV series, Mr. Yoshinari. What’s that been like directing a TV series for the first time? Was there anything that was more challenging or easier than you expected?

Yoshinari: Talking with other people has been difficult. I like working alone, but as a director a lot of our staff were asking me for directions or what to do next. I had to give commands, and that’s not what I’m used to doing.

Changing subjects a little, Mr. Wakabayashi, could you describe what Geek Boat is?

Wakabayashi: We were originally an armada called Geek Fleet. It was basically the main staff of Panty & Stocking with Garterbelt. Hiroyuki Imaishi, Yoh Yoshinari, Atsushi Nishigori, Shigeto Koyama, Masahiko Otsuka, and me.

When we made "Sex & Violence with Machspeed" we noticed that Yoshinari, Nishigori, and Otsuka were all busy doing their own stuff. And the only ones left were the staff who, well, kind of lacked common sense. 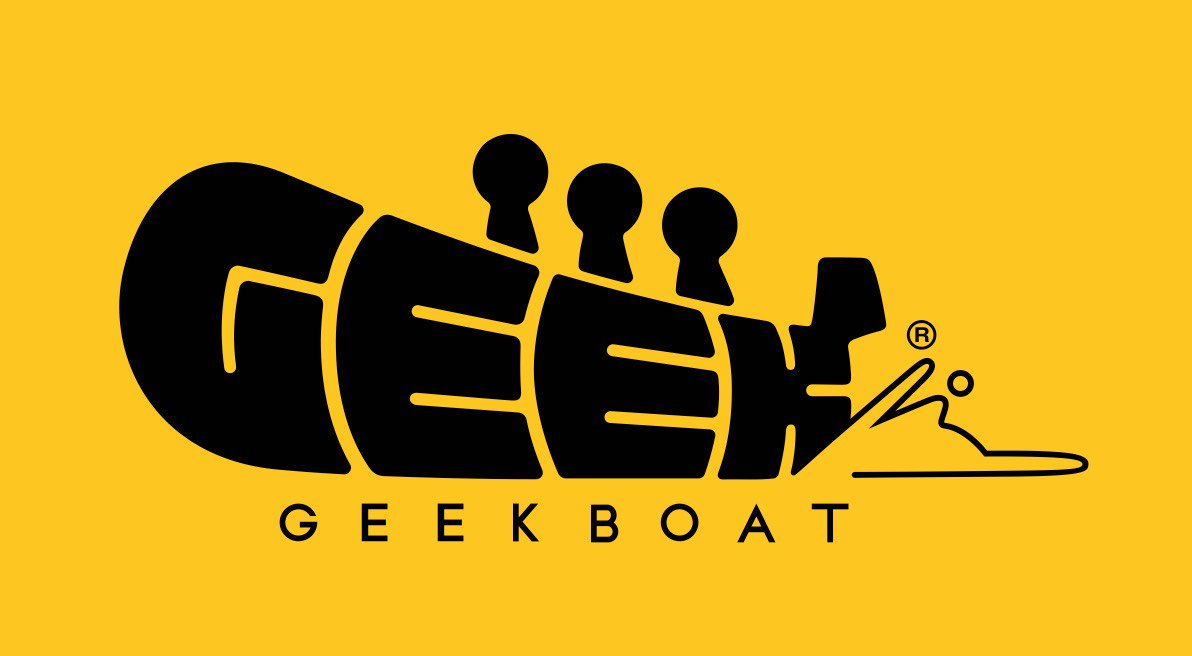 Since we lost our main ship, we were lacking manpower, so we scaled down to a “boat” from a “fleet.” So the logo design is three nerds escaping on a U-boat.