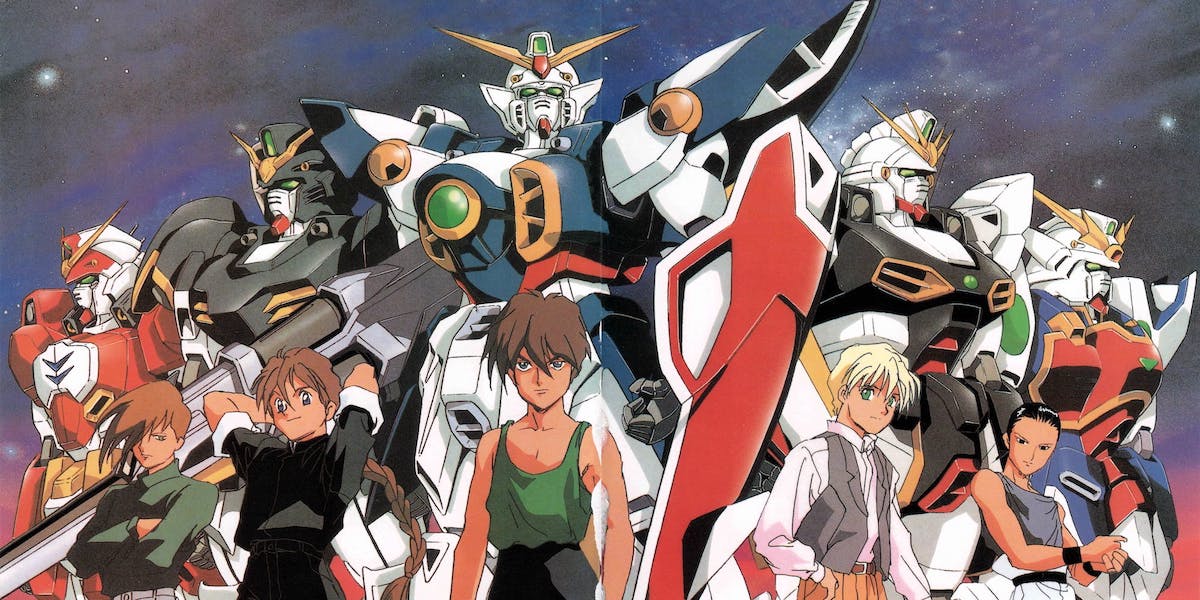 Two years ago at Otakon 2017, I had the opportunity to sit down with veteran anime screenwriter Katsuyuki Sumizawa. Writers rarely achieve the level of fame of directors, but Sumizawa has worked on enough major projects to deserve some attention: Gundam Wing, Sailor Moon, and Dragon Ball, to name a few.

Sumizawa is a bit of a character. At his panel earlier in the con, he regaled fans with behind the scenes stories and remarkably candid opinions about writing for big series like Sailor Moon and Dragon Ball.(Sometimes, his remarks were so candid that we wondered whether he was about to get in trouble with some of his Japanese handlers.) In this 15-minute interview, we discuss the anime screenwriting process and the unique circumstances of Gundam Wing. It took a while for us to get this interview out, but I hope it was worth the wait! 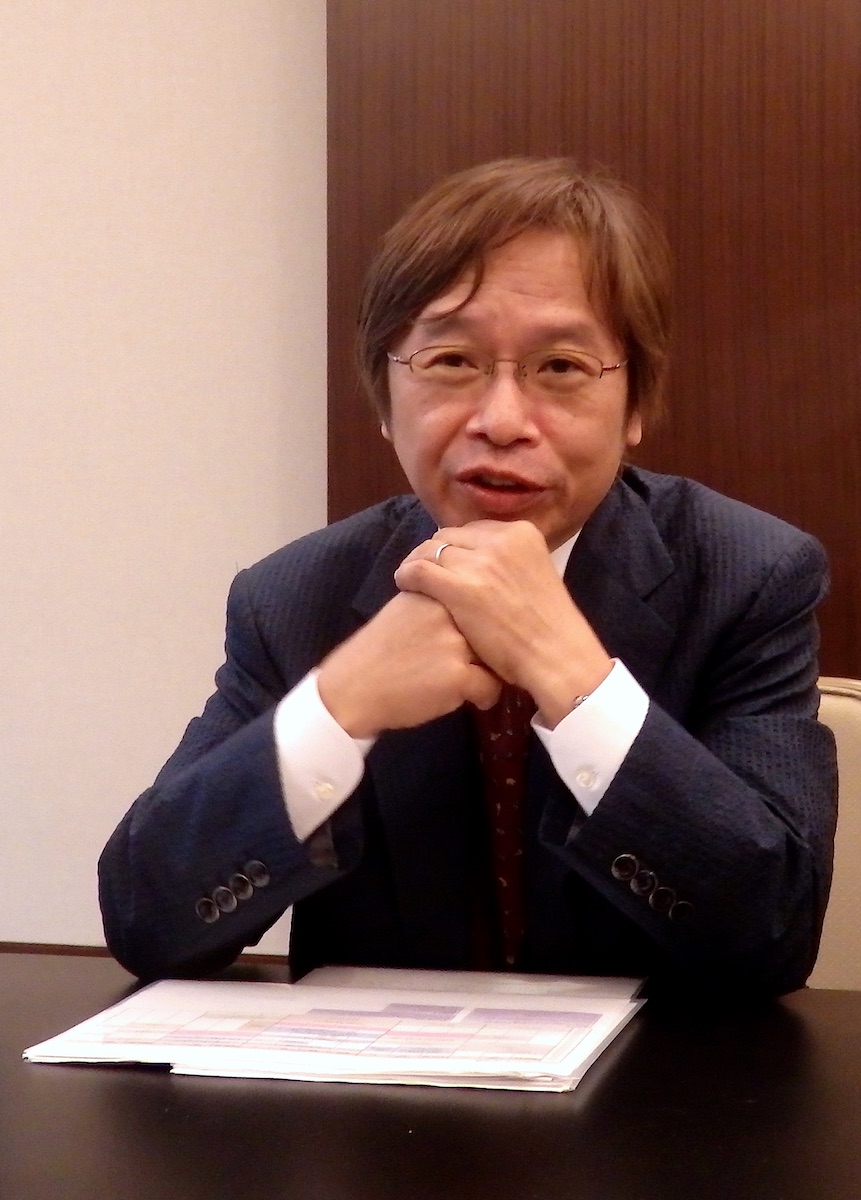 We see credits in anime for series composition, script, and scenario. In your experience, what's the difference between those positions?

Since this is going to be a relatively technical answer, I'm going to keep myself to what I know best, which is Japanese story-writing. But within Japanese story-writing, anime is very different from writing a story in live action. If you're writing a story in live action, you might have a line and another line where a character says something after that. For live action, that's OK, having two lines consecutively. You wouldn't need too many descriptions of what the character's doing or what's happening in between.

But when it comes to story-writing in anime, you need as much detail as possible in between those lines. Say for example it's a scene where Relena is saying something with a very sad expression and there’s a close-up on her eyes. The expression of the eyes is important too. If you just write “sad face” in the story, the people making the animation are going to ask “what is a ‘sad face,’ what do you mean by this? What’s her expression? What kind of expression do you use to make a ‘sad face?’” So when writing a story for anime, especially for me, I need to go into very, very deep details.

So with regards to what the differences are, I would say that’s the biggest detail. I'm pretty sure there is a general rule that everything follows, but I'd say that is the area with the most difference. And I think it’s also different between Japanese and US story-writing, because I've seen some Hollywood stories and I was going “this is quite different from how we do things in Japan.”

Mr. Ikeda’s belief was that as long as you did things which had success in Gundam the past, you would probably be successful. Mr. Ikeda looked through all the Gundams before us and said “we’ll do all the good things that they did.”

Gundam Wing is the first Gundam series to focus on a team of pilots that each have their own Gundam. How was that decision made?

There was an order about making it a team of five, but also the director, Mr. Ikeda, was responsible for Samurai Troopers, which was this team of five good-looking guys or bishonen. And that was kind of derived from Saint Seiya, so the formula was kind of already there.

In terms of the design of the Gundams, however, we were kind of saying, “well, in the opening we have five Gundams together, but then, this doesn't look too cool, does it? Them all standing like this, five of them, it doesn't look cool. So how about we make it so that the five Gundams don't really assemble too often?”

After doing that, we actually noticed that while Mr. Ikeda was directing the TV series, the five Gundams don't appear at once. In fact, I don't think there's a single episode where five of them appear all at once while Mr. Ikeda was there. So I would ask, “are they even a team?”

Gundam Wing is also the second alternate universe Gundam series, but it's the first one to try to tell a more “classic” Gundam story, since G Gundam is extremely different. Were there any challenges in trying to tell the classic Gundam colony vs. Earth war story but in a whole new timeline?

Mr. Ikeda’s belief was that as long as you did things which had success in Gundam the past, you would probably be successful. So Mr. Ikeda looked through all the Gundams before us and said “we’ll do all the good things that they did.”

So in that sense, the fact that it was kind of a retelling of the original Gundam is due to that. But with a distinctly Ikeda style. 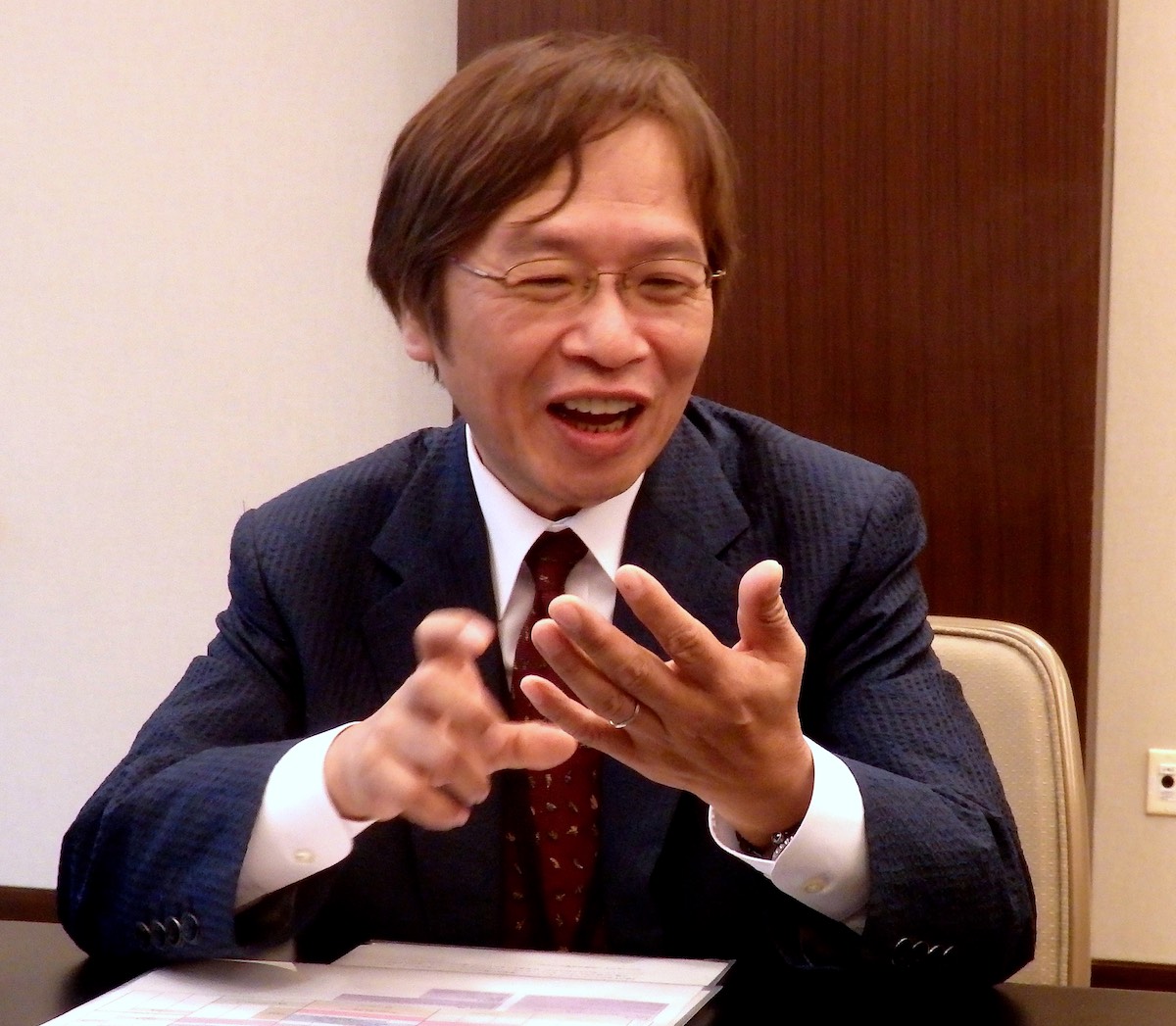 What's the process that you go through when you're coming up with original anime storylines for filler or spin-off movies for things like Dragon Ball or Sailor Moon? How do you work within those constraints, trying to write something without disrupting the original story?

Filler episodes are much easier for me, because unlike movies, they give me relative freedom in what I do, and they also provide me with lots of time.

Thank you to Mr. Sumizawa and Otakon press and guest staff for the opportunity.

Check out more of our Otakon 2017 coverage.