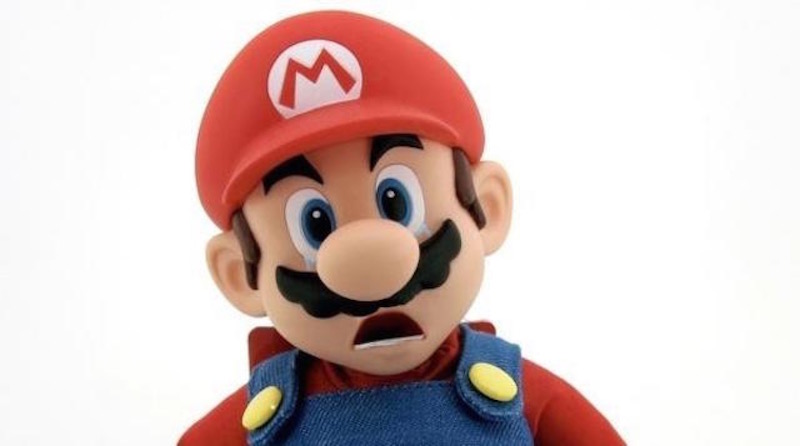 For many, many years now, the Electronic Entertainment Expo (E3) has served as the world's biggest gaming event. Every June, mainstream media turn their attention to video games for the better part of an entire week to cover the Los Angeles-based gaming expo. That may be changing, however, as more and more of the industry's biggest players are scaling back their presence, if not pulling out entirely.

Those who’ve attended E3 in the past will undoubtedly remember Electronic Arts’ massive booth, which dominated a large portion of South Hall. This year, the triple-A publisher won’t be on the show floor in any capacity, and will instead hold its own three-day event off site that will be open to the public. While EA will still have a press conference, it won’t be during its regular Monday afternoon slot. Instead, its keynote will be held on Sunday, kicking off its aforementioned three-day event on June 12, where attendees will get hands-on time with its lineup of upcoming titles. 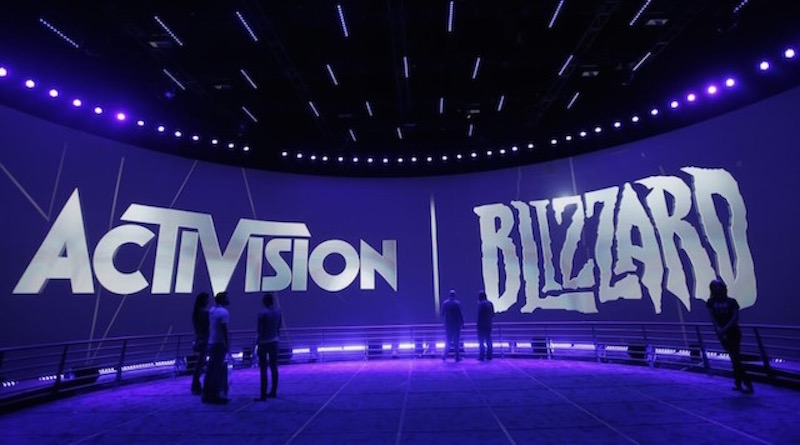 Similarly, Activision Blizzard has opted to forgo a booth on the show floor. Instead, the mega-publisher will be showcasing Call of Duty: Infinite Warfare at Sony’s booth. That makes for absences by two of the biggest third-party companies, as well as World of Tanks publisher Wargaming, and Disney, who just recently announced it will no longer be self-publishing games.

The situation appears all-the-more dire when looking at Nintendo. The general assumption was that we’d finally get a look at the company’s mysterious new console, codenamed NX, at the show. Instead, Nintendo announced last month that not only will NX be absent from the event entirely, the only game that will be at its booth is The Legend of Zelda for Wii U. It also appears the company won’t be airing a pre-recorded Digital Event this year either, which took the place of its live media briefings ever since Nintendo opted out of a stage show several years ago.

Considering the fact that Nintendo’s next console is less than a year away from its March 2017 release and is completely skipping E3, it’s clear the company doesn’t place as much importance on the expo as it once did. After all, Sony revealed PlayStation 4 at its own self-run event back in February 2013 and Microsoft did something similar for Xbox One a few months later, so why shouldn’t Nintendo take a similar approach and get as many eyeballs as possible at its own event rather than risk being drowned out by the noise of whatever else is announced at E3? 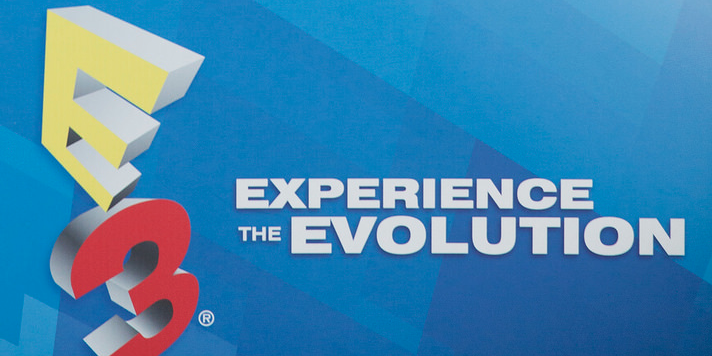 At its core, E3 is a trade show that was created for the purpose of providing publishers and accessory manufacturers a platform to showcase and advertise their upcoming products. Over the years, it has evolved into more of a media-minded event, serving as a place for the press to get early hands-on impressions of what the future of gaming has to offer. However, in recent years, with the rise of independent gaming personalities, the show floor has become inundated by so many fans and YouTube influencers that it’s becoming less and less of a business-oriented event.

So, what does this mean for the future of E3? Is it on its way out, as an alarming number of publishers opt out in favor of their own self-run events? While E3 isn’t necessarily dying or at risk of disappearing anytime soon, its relevance as a trade show and venue for top-tier publishers is certainly on the decline. Instead of disappearing entirely, E3 is simply changing, and will likely continue to morph into a community-driven fan event akin to PAX, with its show floor populated primarily by booths for indie developers and the occasional big-name publisher. From Gamescom and Tokyo Game Show to PlayStation Experience and Paris Games Week, there’s no shortage of annual game events. It's clear E3 is no longer top dog, and as such must find its place as one of many in a sea of conventions if it wishes to remain relevant.