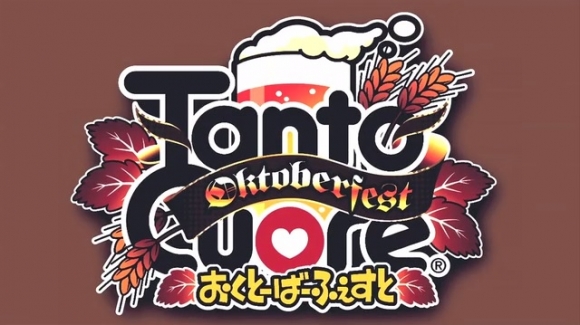 Tanto Cuore, for those who (like me) don't know, is a deck-building (card) game for 2–4 players. What I surmise from the promo video is that the game revolves around purchasing various females to serve you (as master of the house), picking favorites, and playing the girls against themselves and your opponents to win love as materialized in point cards stuffed in your hand so much like green shame drooping with stripper sweat over panty lines and bra straps. However, Tanto Cuore: Oktoberfest, which is destined to become a reality upon crossing its Kickstarter campaign deadline (September 14, 2014 at 5:00 pm EDT), has something new and wonderful. This canon expansion, playable as a stand-alone game, comes with BEER! ...and barmaids! ...well, representative cards thereof anyway. And if I may be so bold as to quote the promo video: "The beer cards, like private maids, go directly into your private quarters." Whoa there, Kickstarter video narrator, you had me at your use of unfortunate phrasing. SOLD, I say. SOLD! 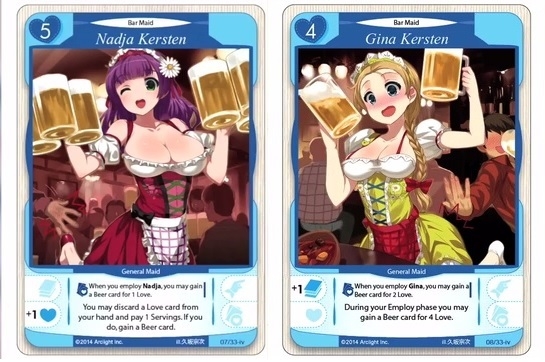 The defining elements of Japanime Games' Tanto Cuore: Oktoberfest include new buildings (beer stands and festivals), barmaids Gina and Nadja, and real German beer. In fact, there are something like 25 cards dedicated to specific German beer styles—weissbiers, altbiers, pilsners, und bocks (oh my). While this merely amounts to a facelift designed to sell the same product to suckers who'd already bought the original game (or any of its other supplemental editions), I'd be lying if I said I hadn't jokingly pitched an anthropomorphized beer moe anime during some previous drinking binge (if not on numerous such occasions). So I do find the realization of that notion in these cards cute as hell. And, hey, if this is a new thing that appeals to you, this can be the best/only edition! 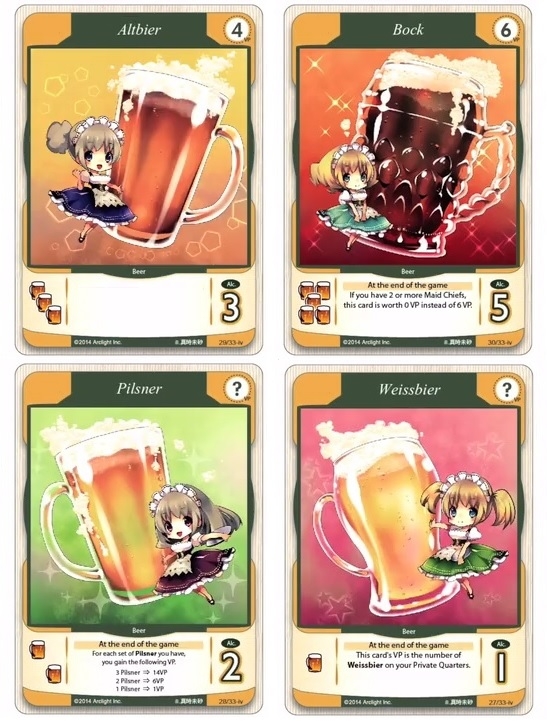 Although criminally miscategorized, bad habits, "like getting drunk," are included amongst such other gameplay mechanics as stealing beer (yay!), having beer stolen from you (nooooo!), and protecting your beer (goddamned straight!). Speaking of criminal actions, winners win by objectifying women. The goal of the game, after all, is to collect the most points, which are assigned to such objects as women and beer. Who says you can't put a price on love? Not this game! 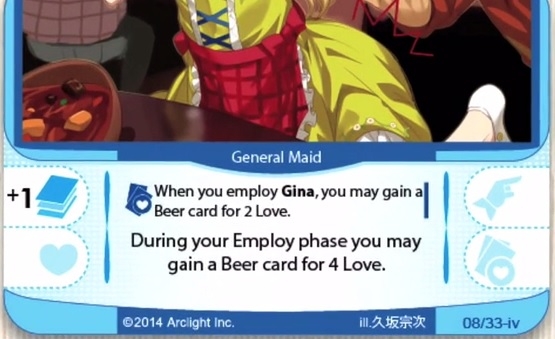 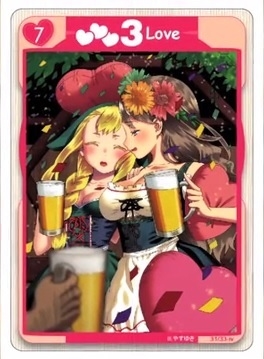 While I don't go for games like this, I can fully appreciate the superficially overlaid theme. It's otaku bait, specifically Drunken Otaku bait, but I ain't biting (especially not for $50.00). Now if someone else has a deck nearby and the alcohol is flowing, I would probably venture a round or few for kicks and giggles. It looks to be fun if played with the right people in the right environment (one with much beer and a sardonic air). At the very least, I'll bring the Kickstarter/promo video to parties. It's delightfully silly, especially the part with the three young ladies in traditional Bavarian garb brainstorming the game: 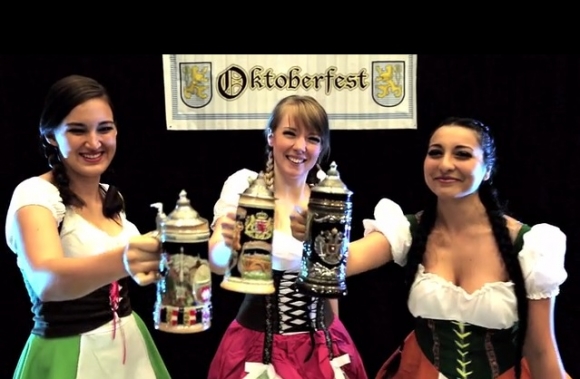