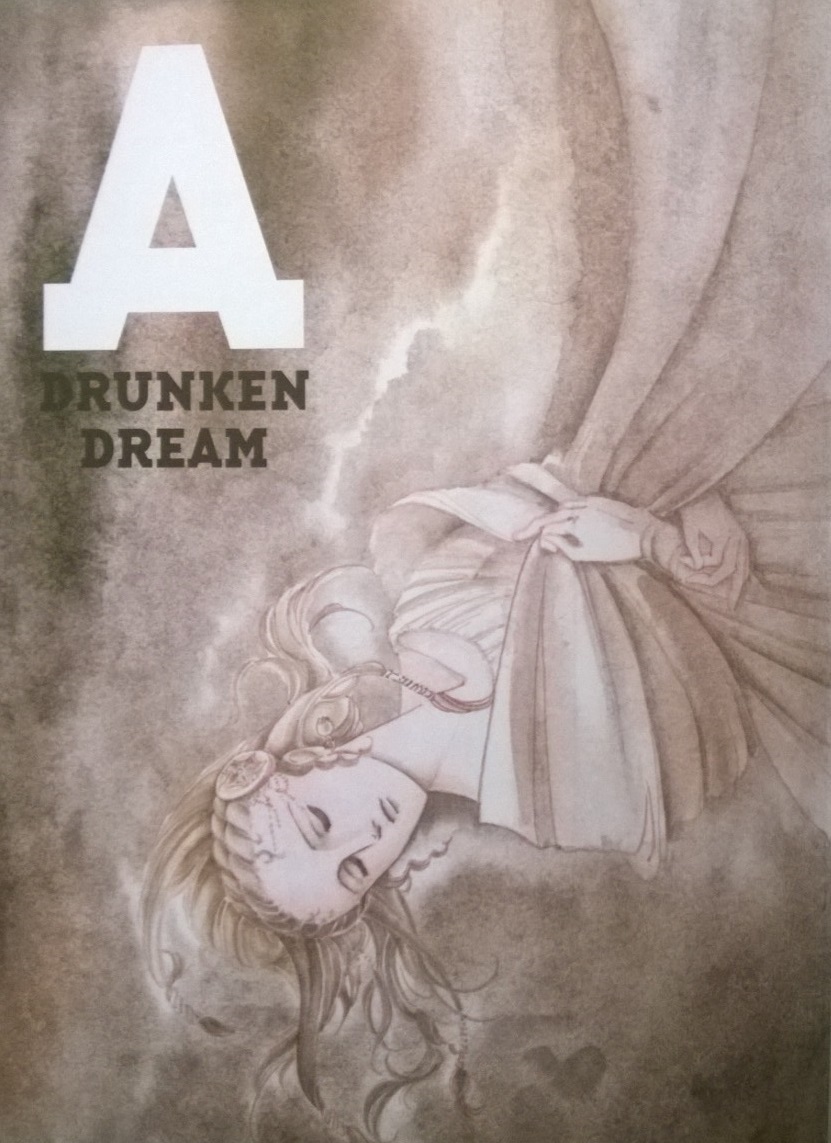 The titular tale of Moto Hagio’s collection, A Drunken Dream and Other Stories, concerns Dr. Lem Palimino — one of sixty staff members orbiting Jupiter in the Io Research Center. Well, they were sixty, but then they were … sixty-one! As opposed to Hagio’s They Were 11, the addition of another person to the crew in and of itself does not pose any drama; the good Dr. Gadan Safaash was expected. What creates tension and arouses curiosity in this story is the fact that moon (Io)-born Lem distinctly remembers meeting first-time Io visitor Gadan before, and the feeling is mutual … very mutual. Independently, they’ve shared a persistent and disconcertingly prophetic dream. Their REM sleep-induced images appear to recall ancient times, but what is destined for Lem and Gadan in this present future now that all the characters are in place? Will history repeat itself, or can these would-be lovers uncross the stars under which they were born? 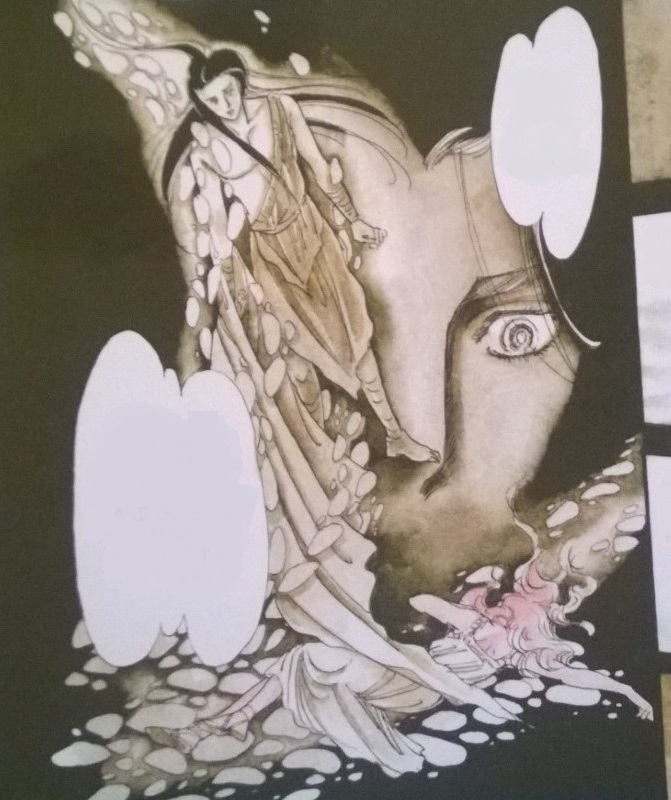 Because I’m horrible at remembering creators' names, it was an “ah-ha!” moment when I confirmed my suspicions that character designs and gender issues in A Drunken Dream were reminiscent of those in the anime adaptation of the 1975 manga They Were Eleven. This was not an immediate reaction however. The first part of the story recalls a distant past and a dream. To distinguish those events from the present day, Hagio puts a lot of effort into details of dress, features, and environment. It’s all quite lovely really. Varying shades of red, black, and brown are used to create some scenes of relatively great visual depth, and the character designs seem a shallow step away from portraiture in certain instances. On the contrary, panels portraying the present are dominated by red and white and more rarely (if at all) feature even conservative use of brown for shading. Consequently, character designs (occasionally even those of the main characters) in the story’s present come across as flat or misshapen as opposed to those in panels dedicated to the past/dreams. There’s also no real facial detail ascribed to ancillary characters; one almost gets a full face … twice! Considering the focus of the story is its two main characters, however, this is either intentional or at the very least forgivable. 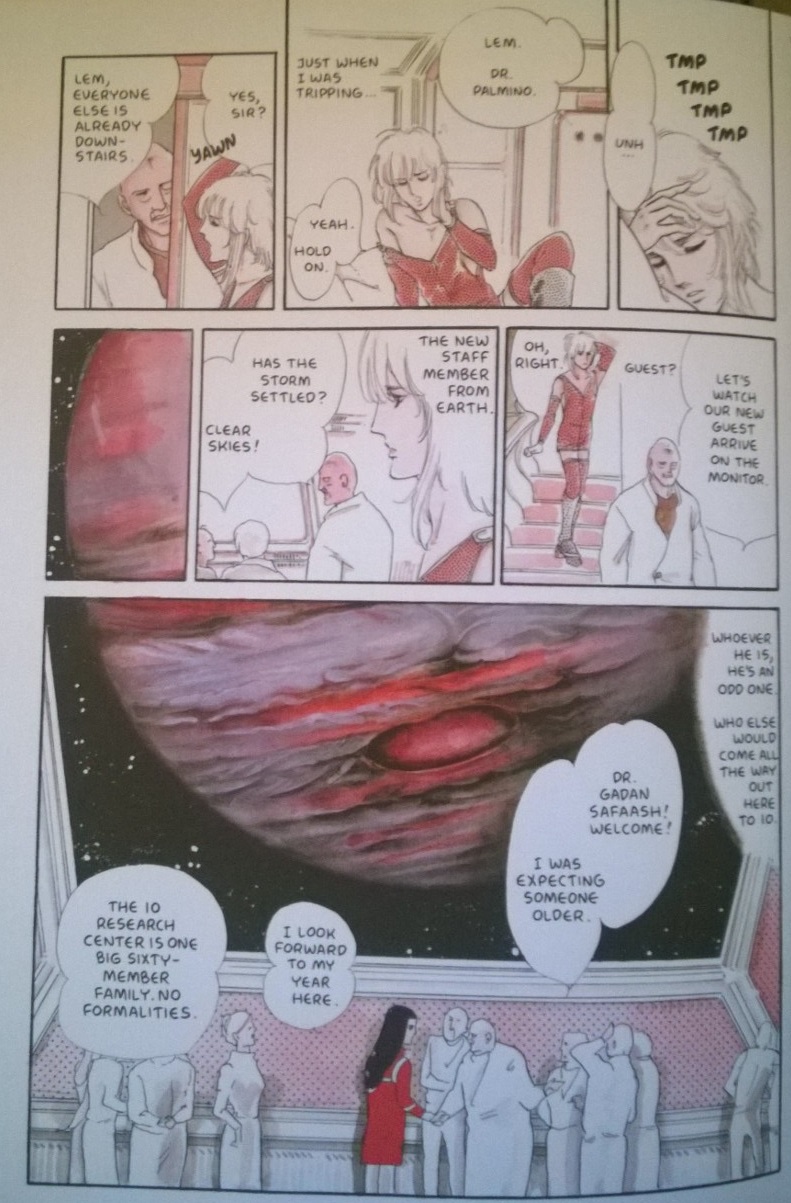 The present is not devoid of charm of course. Lem’s hairstyle, outfit, and attitude, all of which ooze ‘80s glam rock awesome, reflect the character’s relative youth. Specifically, the primarily red outfit (complete with legwarmers!) and the postures Lem strikes in it offer up efficient contrasts with the white lab coats worn by the rigid surrounding staff. That limitation, however, does not take away from some creative panel layouts and adeptly employed "camera" angles. The latter usually put Lem in a position of power or at least put the character on par with present company, which is important regarding something I’ll get into a little later. Pictured right, however, is one of my favorite pages for its use of creative layout. One small panel hints at the location (space) by showing a corner of a planet, while what seems to be a larger, page-width panel continues the established cambered contour of Jupiter to really put things in perspective. Except it’s not another panel; the shape of the monitor (specifically the framing of the monitor itself) is a trick of the eye — a frame within a frame that also happens to reflect the story structure.

On that and of particular note, the implementation of more detailed art for panels dedicated to present events towards the denouement is a welcome ingenuity. Throughout the story, dreams and the past are woven into the present as triggered by significant events and emotions. This melds perfectly within A Drunken Dream’s fourth-dimensionally shattered play-within-a-play aspect, and the final transition is so seamless that it’s worthy of several double takes. I’m a huge fan of form complementing function, and what Hagio pulls off — the competent merging and switching of two timelines using distinctive art styles — makes for a spectacular experience and true closure. 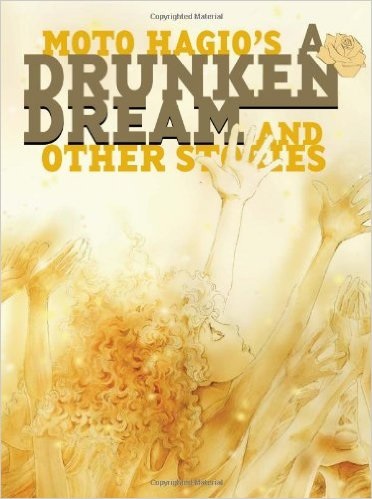 The last aspect of this story I want to mention is its handling of the relationship between the main characters. Supposedly due to being born on Io, Lem “manifests” as a male with a “delicate build” but has XX chromosomes. As a cisgender male, I find that a pretty obvious setup for homosexual or transgender identity allusion. Of course since Lem is born and identifies female, she is neither gay nor trans. This is evidenced by the fact that Lem identifies as female in her dream and that Lem’s dream, not Gadan’s, starts the book. This establishes and stresses Lem’s self-identification instead of having Gadan define Lem. And since cisgendered Gadan must learn to see the woman of his dreams (literally) in a male’s frame, Hagio has written in a bit of a transsexual conundrum (or yaoi bait, depending on your mindset) for the character. The culmination of the romance between Lem and Gadan is thus as sweet as any told if not sweeter for the dedication to seeking soul over appearance. Of course, the ugly aspects pertaining to the handling of Lem’s appearance/gender identity are her lack of agency throughout the whole thing and that her "condition" is implied as an alien (read: unnatural) one since Lem was not born on Earth.

Marketing to Drunken Otaku is fairly easy: slap some word associated with alcohol in the title, and it will at least grab the column’s attention. Even though the events of the present day in the story start off with Lem admitting to tripping, I doubt that’s meant to be taken literally. Similarly, the story’s title, A Drunken Dream, is a bit of false advertising; there is, in fact, zero drinking or use of other perception-altering substances throughout the entire tale. Still, A Drunken Dream is a damn good story, with impressive visuals and panel layouts, that I recommend reading after a glass of wine or two.