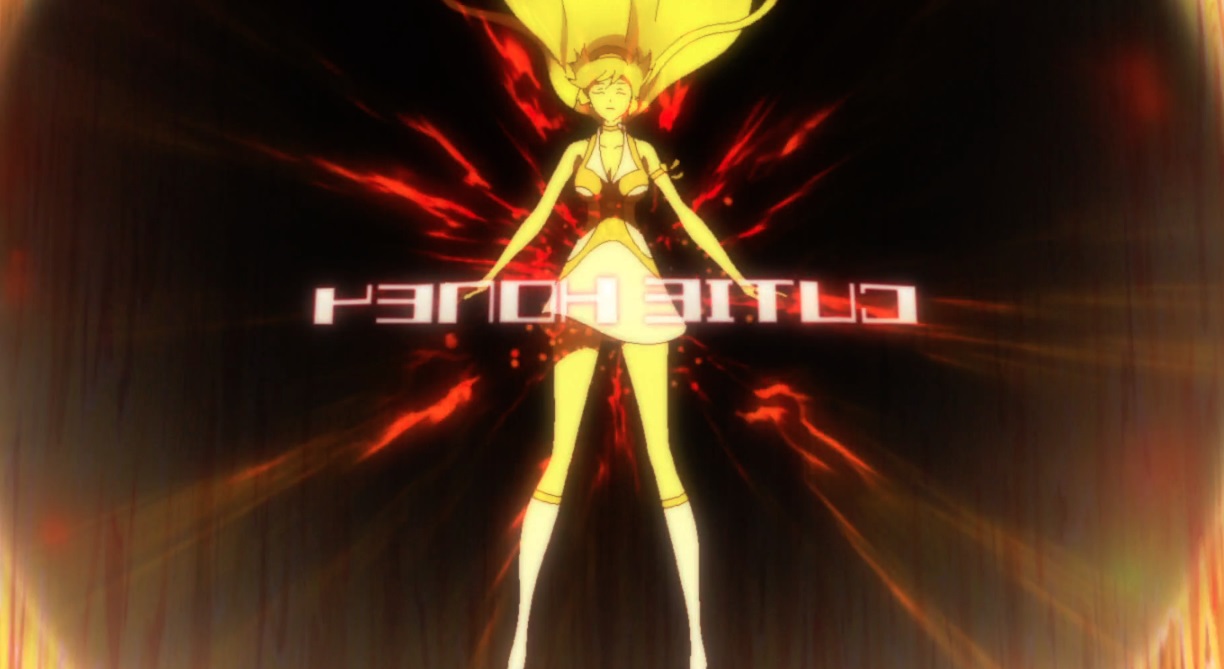 It’s another decade, and it’s another Cutie Honey show. Honestly, the fact that Honey Kisaragi, an android warrior of love, dedicates her life to destroying Panther Claw and its evil leader Sister Jill by battling minions in a warp zone while constantly getting naked is something that only creator Go Nagai could come up with. As always, Honey does her striptease changing into her superhero alter-ego, and as always, she goes an all girls school which is the Go Nagai version of a Yuri romance novel. Half the girls look like Honey and the other half look like guys wearing wigs. I love this and I love that the show is unapologetic for not being a slave to anime ideals of everyone looks the same and is ridiculously attractive. On top of that, this new version of Cutie Honey gives Sister Jill, the main villain for this version, her own alter ego in the form of Inspector Genet (pronounced Janet), who works alongside Honey as part of the police department. It’s a big departure from previous takes, and I’m interested in where it goes with this new dynamic.

If you’re curious, this version of Cutie Honey will be the best way to get into the series. With Honey being voiced by one of my favorite Japanese voice actors, Maaya Sakamoto, we should be in for some great fireworks. Fun and breezy with a great cast of characters, the show’s first three episodes have definitely set the stage for something that will be entertaining at worst and insane fun at best. 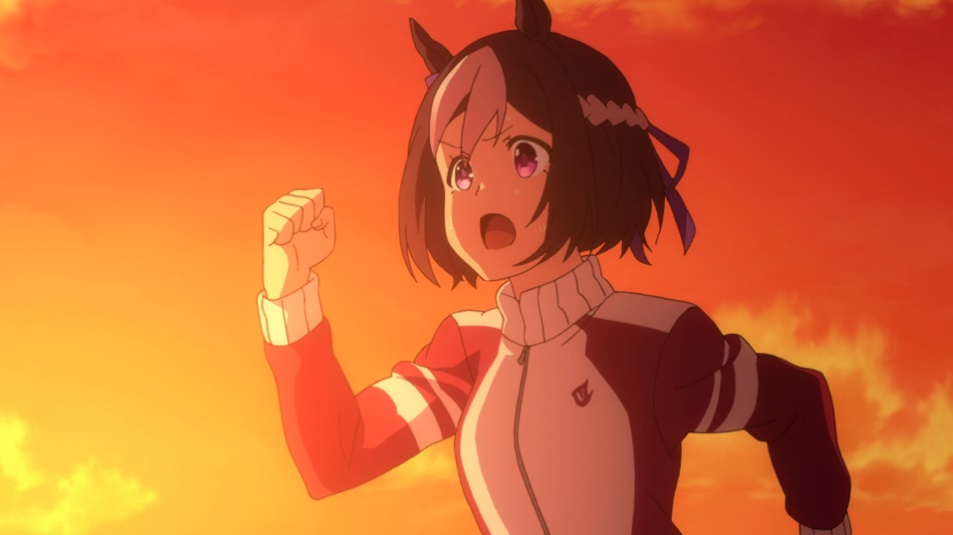 And it’s the insane horse girl show leading the pack by a mile!

This wins the season award for dumbest idea that just works. In this P.A. Works construction, great race horses are reincarnated as young girls who retain their ears, speed, and names. These girls then race in derbies much like the horses of old. Special Week, a young horse girl, comes to Tracen Academy to become the best horse girl in Japan. There she finds friends, rivals, and teachers to help her on the journey.

I know it sounds insane, and it is. But while it sounds like a bunch of Japanese game devs (it’s based on a mobile game) sat in a room and played otaku bingo, the show is really earnest in its enthusiasm and goes to great lengths to sell the idea. All the derby gates are designed for humans to stand in, the crowds cheer when the girls win races, the teams within the school all have a “Heart of the Cards” moment, and everyone gets an idol concert from the winner where day turns into night in a blink. Plus, there's the news channel talk the next day about how good the concert was. Nobody blinks in this show about the idea of horse girls, and if you removed the horse girl aspect, it would still be a good high school sports drama.

As to whether I’ll stay the course, here's the way I see it: if the show doesn’t blink once, then I should see it through. But if it starts veering off into otaku baiting, then this’ll be the end of the race for me. 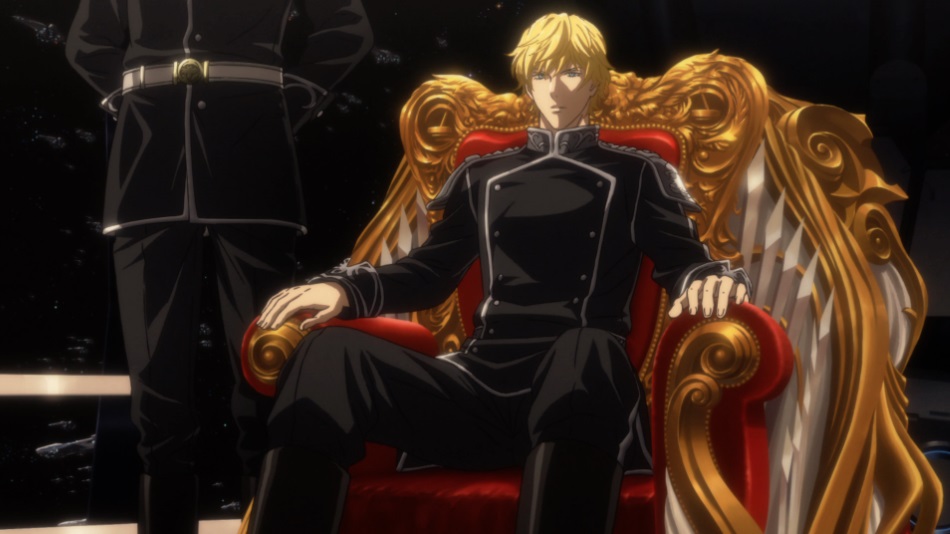 Legend of the Galactic Heroes - Die Neue These

At the end of their lives, all men see their youth as Arcadia.

So the eponymous series is back for a modern audience. After the space epic about two warring galactic factions and the two men who will ultimately decide their faction’s fate was made into a 100+ OAV series by Noboru Ishiguro, this new version seems to be following the novel series again while also acknowledging the first animated version. The main draw is the new vocal performances and the enhanced special effects. While the original shows a more balanced depiction of space combat, the new version goes for a slightly flashier approach and is not the worse for it. On the vocal side of things, Mamoru Miyano as Reinhard von Lohengramm is energetic and oozes barely contained aggression as his plans starts to move, while Yang Wen-li’s Kenichi Suzumura again sounds like the most put upon hero in the galaxy. Overall, these first three episodes are a strong showcase of why the series still has legs after all these years. It might strike new viewers as slow in getting to any action or political intrigue, but as someone who’s seen the original, there’s a reason it is taking so long. Patience in anime viewing, and galactic war, is a virtue.

Season one is slated for 12 episodes, and I’ll be watching all of it.