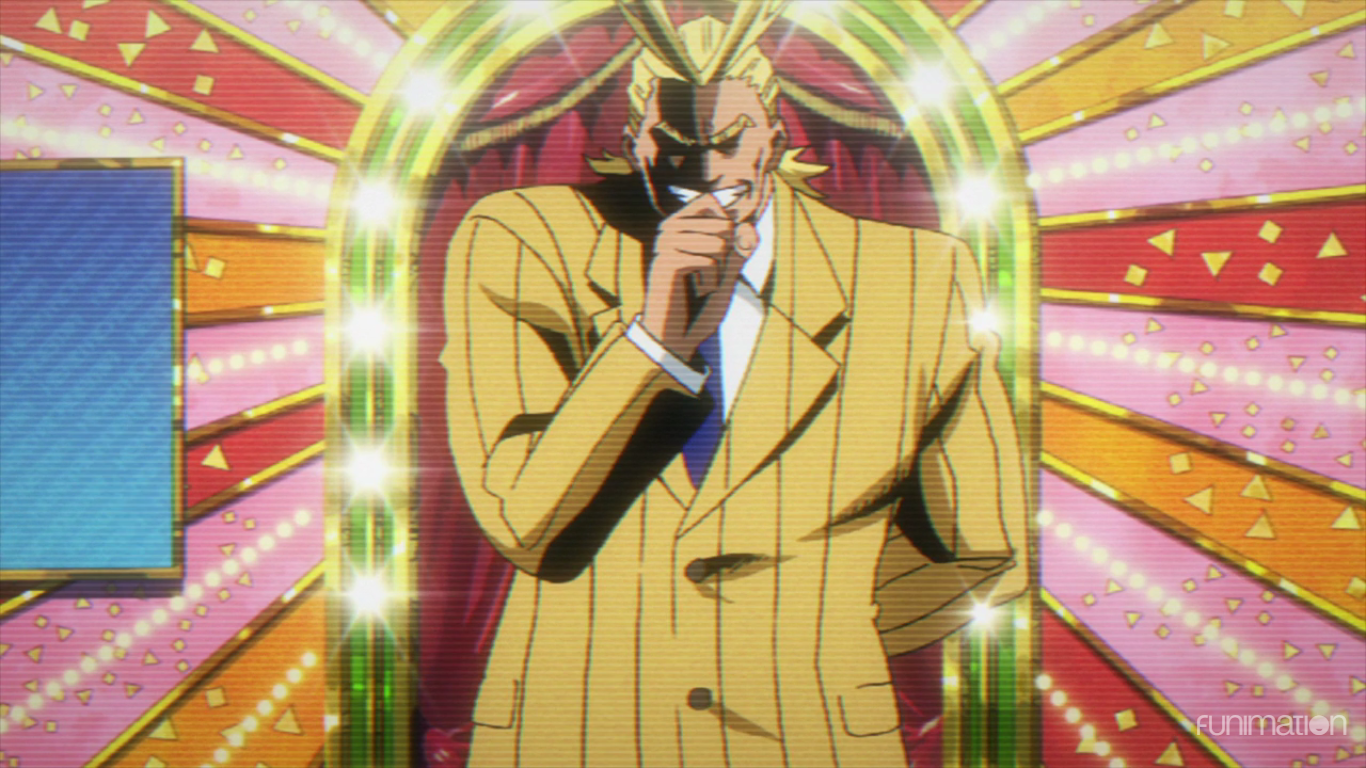 Izuku Midoriya is having a very bad day. In a world where everyone resembles superheroes by using powers known as Quirks, Izuku has no powers. But he’s a true hero at heart and longs for the day when he can be like his hero, All Might, and save people, because that’s what heroes do. So as luck would have it, one day he learns the truth behind All Might’s real identity and helps his hero defeat a villain with no powers of his own. One part standard shonen fighting show and one part American comic book, I know you’ll take one look at it and say, “Hey, Phillip, isn’t this just like Heroman?” Well, yes, it shares similarities with Stan Lee and Tamon Ohta’s manga, but whereas Heroman is more Thor-meets-Big Hero 6, MHA is more Stan Lee’s Fantastic Four meets One Punch Man if Saitama went to a School for Gifted Super Heroes (see what I did there?). Good animation and a self-deprecating sense of humor abound with the show taking its sweet time getting to the school in the title of the series and the promise of a villainous cabal rising to destroy life, liberty, and apple pie to come. 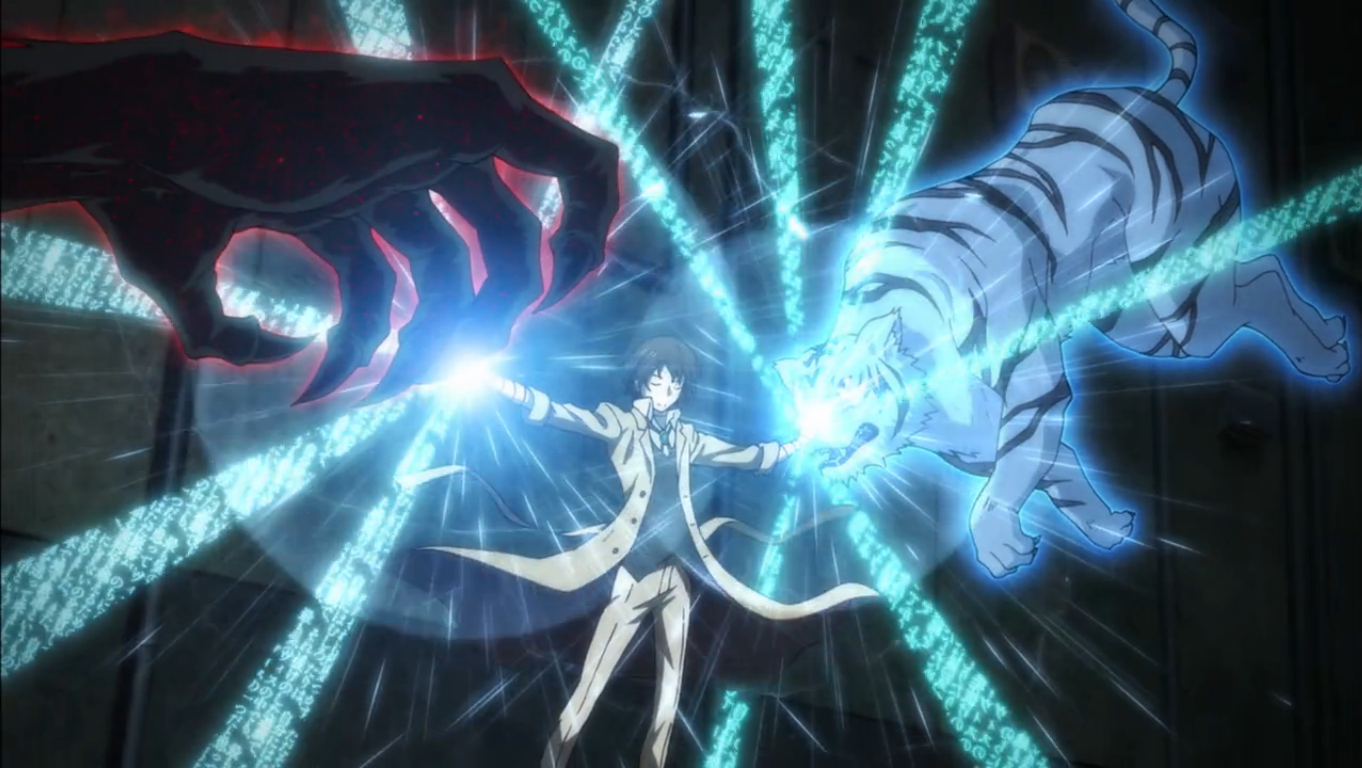 I like it for all the reasons that you should avoid it: it’s trashy, it’s loud, overbearing, the action is cliché and the dialogue is, well, predictable. Danzai comes across as a fool and he constantly is teasing Atsushi, but we all know he’s secretly a badass and has history with the main bad guy. Atsushi is a complete and utter flake, but we all know he’s got super-secret powers that will culminate in a "YOU WILL DIE BECAUSE YOU DOUBTED MY SINCERITY FOR PEOPLE I’VE JUST MET!!!" fight with the main villain Akutagawa at the end of the show. It’s utter confection, so I won’t bother telling you that the characters are all named after Japanese literary figures or that their powers have something to do with the literary works they wrote. It could be a great waste of time or it could be another tombstone in the graveyard of light comedy anime adaptions. 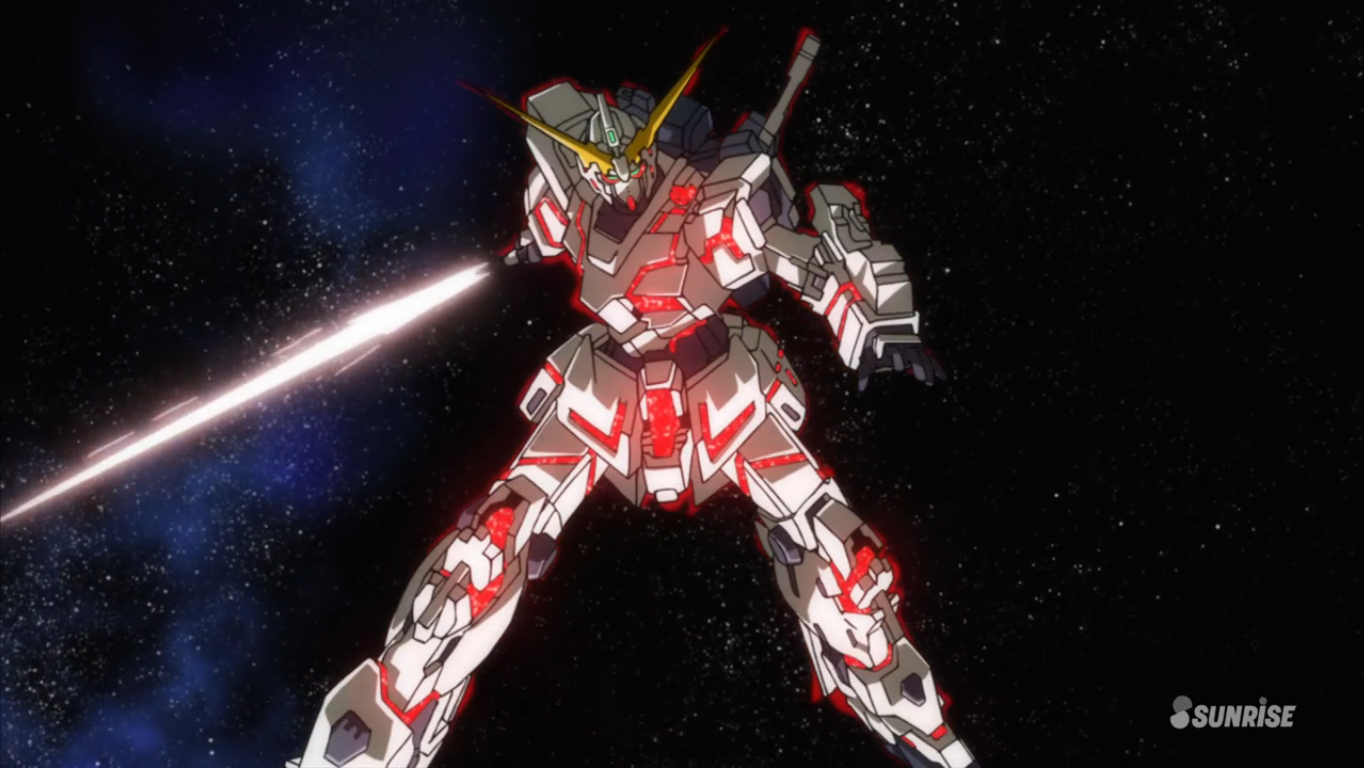 At this stage in my life as an anime fan, I'm sure of two facts if nothing else: one, I love watching two giant robots piloted by people smash into each other for my own amusement, and two, I have no idea how every Gundam show ties together. That being said, it's the Universal Century 96. Char and Amuro's fights are a distant memory, and aboard a colony out in space, Banagher Links is learning about history with his class, when a deal between the resident Vist Foundation and a rebel group called the Sleeves opposed to the Federation goes wrong. In the confusion, a fight breaks out between the Sleeves and the Federation forces and Banagher saves a girl who was falling from the top of the colony. OK, so Banagher might have a silly name (though not the silliest name for a Gundam pilot), and saving a pretty girl who is mysterious and on the run is a trope in and of itself, but this Gundam show comes with a pre-set avalanche of history behind it. Slick animation and a diverse cast mean this TV adaptation of the original seven-part OVA series means we're got a chance to see some good mecha fighting and political drama this year. I'm wary of committing to long-form anime shows, but it's Gundam; it's a given that it's going to be a while before I see daylight that isn't coming from a space colony anytime soon.