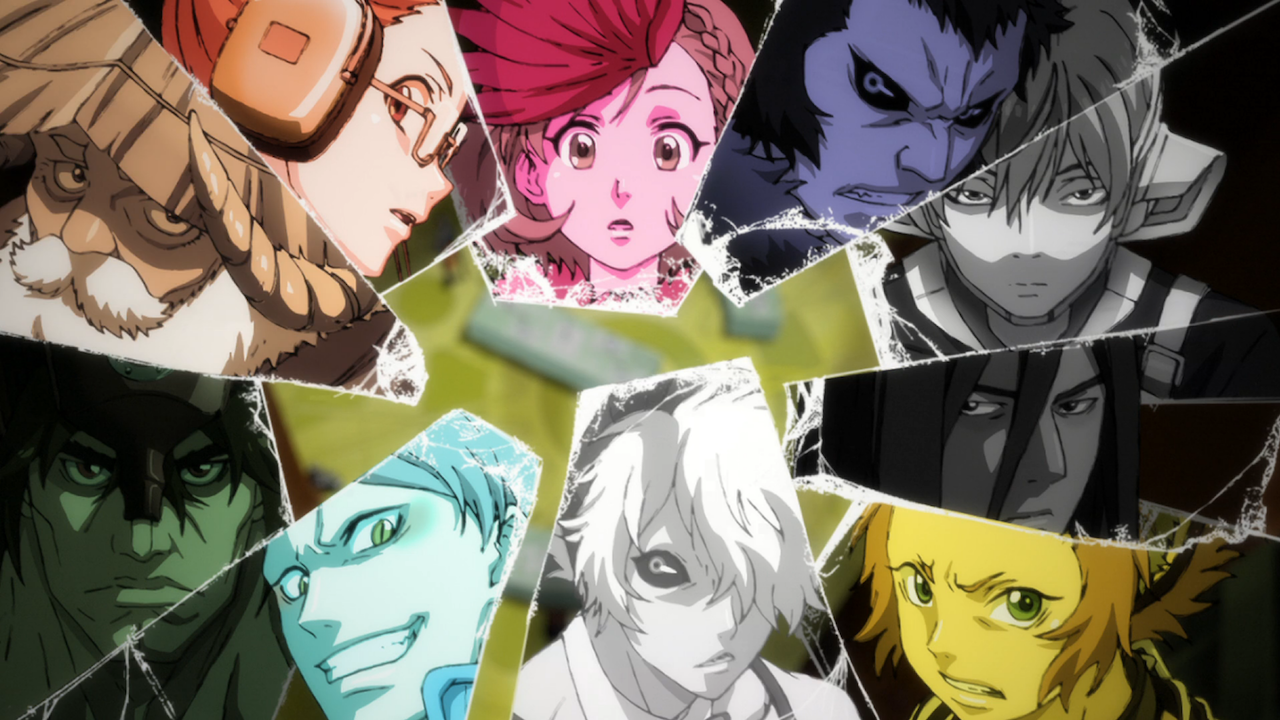 The premise of Juni Taisen: Zodiac War isn’t especially unique, but that doesn’t honestly matter. Thanks to a lineup of well-realized and fascinating characters, the series has yet to feel stale or cliché despite being, at its core, another unabashedly violent Battle Royale story.

The plot is quite simple: every twelve years, twelve warriors, each bearing a name and aesthetic from one of the animals from the Chinese Zodiac, gather together in a fight to the death. In addition to bragging rights, the victor is granted one wish, anything they desire.

Studio Graphinica’s animation is fast and fluid, and Chikashi Kadekaru’s character designs, which are beautiful and memorable, provide each of the twelve participants with their own distinct look while maintaining a sense of overall cohesion. Naoto Hosoda must also be commended for his directorial work; the story progresses at a brisk pace, while character backstories are seamlessly interwoven to add intrigue and depth. Juni Taisen: Zodiac War wasn’t even on my radar at the start of the season, but after giving the first three episodes a shot, I’m dying to find out how this bloody battle will play out and plan to watch each new episode the moment it’s released. 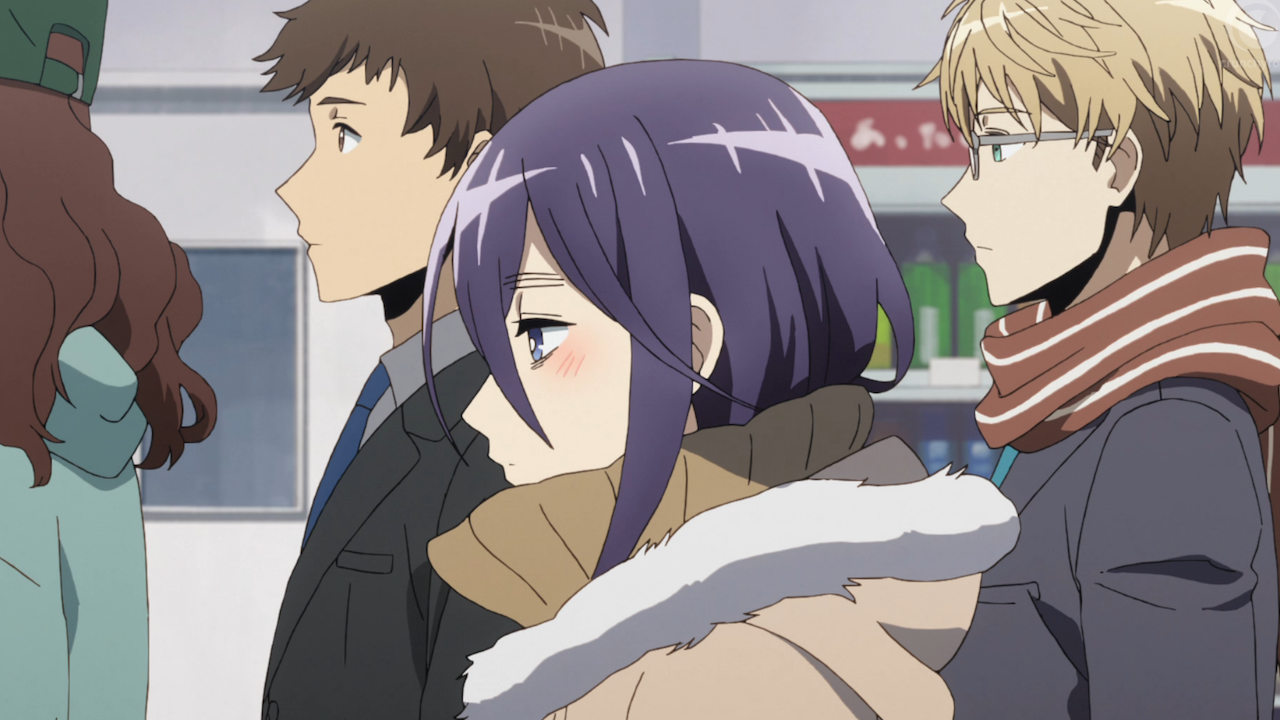 On the lighthearted end of the spectrum we have Recovery of an MMO Junkie, a sweet romantic comedy about a woman in her thirties who withdraws from the professional world in favor of immersing herself in an online RPG.

While game-focused anime are a dime a dozen, MMO Junkie stands out from the crowd with a down-to-earth main character whose desire to escape from the stresses of reality are all too relatable. Taking on the virtual persona of a dashing male character, Moriko Morioka dives into the online fantasy world and is befriended by a character named Lily. Oddly enough, Lily is the online persona of a well-established company man who ends up having multiple real-world encounters with Morioka, completely unaware that she is actually his new online companion.

It’s a fairly basic setup for what will likely be a predictable love story, but I’m eating up every second of it. While it isn’t the most visually impressive show, especially when set in the MMO world, the excellent writing and facial expressions have me deeply invested in these characters and their relationship (be it online or in real life). In the same way that Morioka looks forward to escaping online, I look forward to taking a 24-minute break from reality every Friday morning to continue her story. 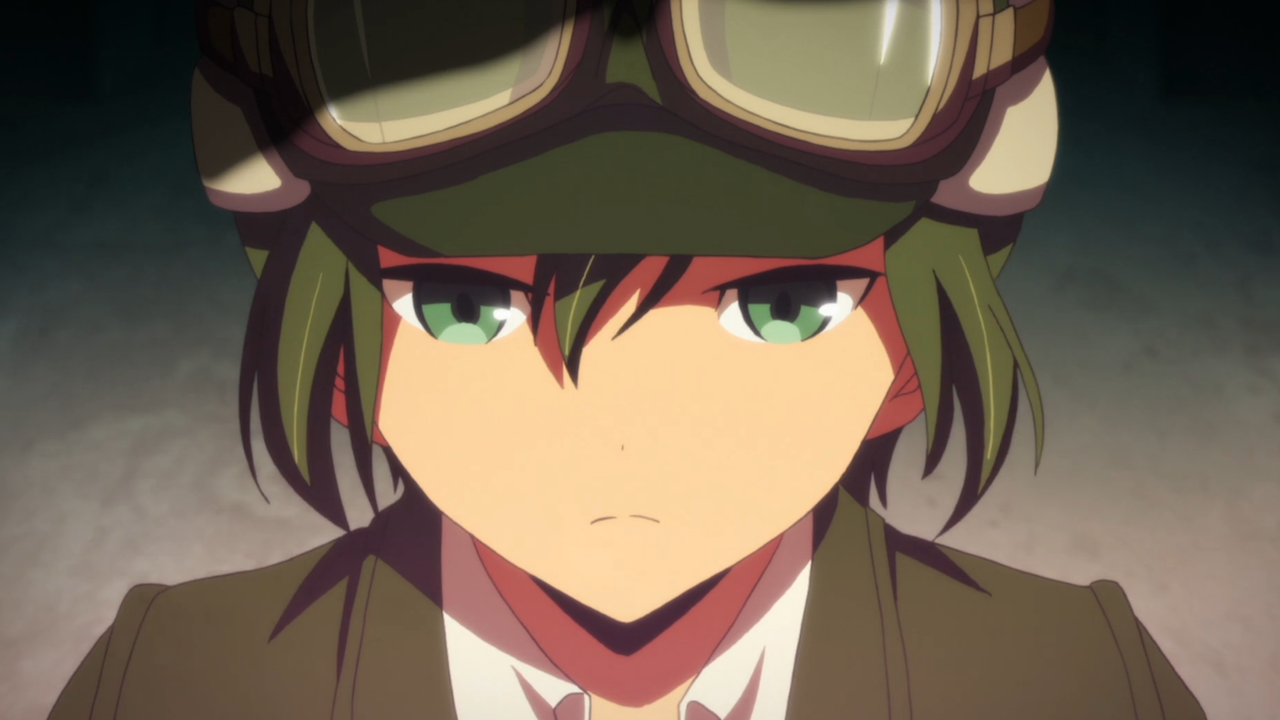 I don’t typically gravitate toward episodic shows, but Kino’s Journey is one of the few exceptions. The 2003 anime adaptation of Keiichi Sigsawa and Kouhaku Kuroboshi’s light novel series captured my imagination with its collection of thought-provoking tales. So when I heard it was getting a reboot, I was excited at the prospect of a fresh take on the philosophical source material.

While I’m enjoying the new series so far, I prefer the more rugged and rustic look of the 2003 adaptation. The reboot is absolutely beautiful … but in a way that’s a bit too clean and polished. The resulting aesthetic at times feels at odds with the raw and often unsettling subject matter the story of the week presents.

Still, it’s great to be back with Kino and talking motorcycle Hermes as they travel the open road in search of different countries to visit. With each episode centered around a different society, the strength of each ultimately hinges on how compelling you find the presentation of ideologies in that particular episode. While I found the first episode to be the strongest of the bunch so far, the two that followed were interesting enough to have me committed to joining Kino and Hermes each week to see what nugget of wisdom I might be able to gain from their next destination. 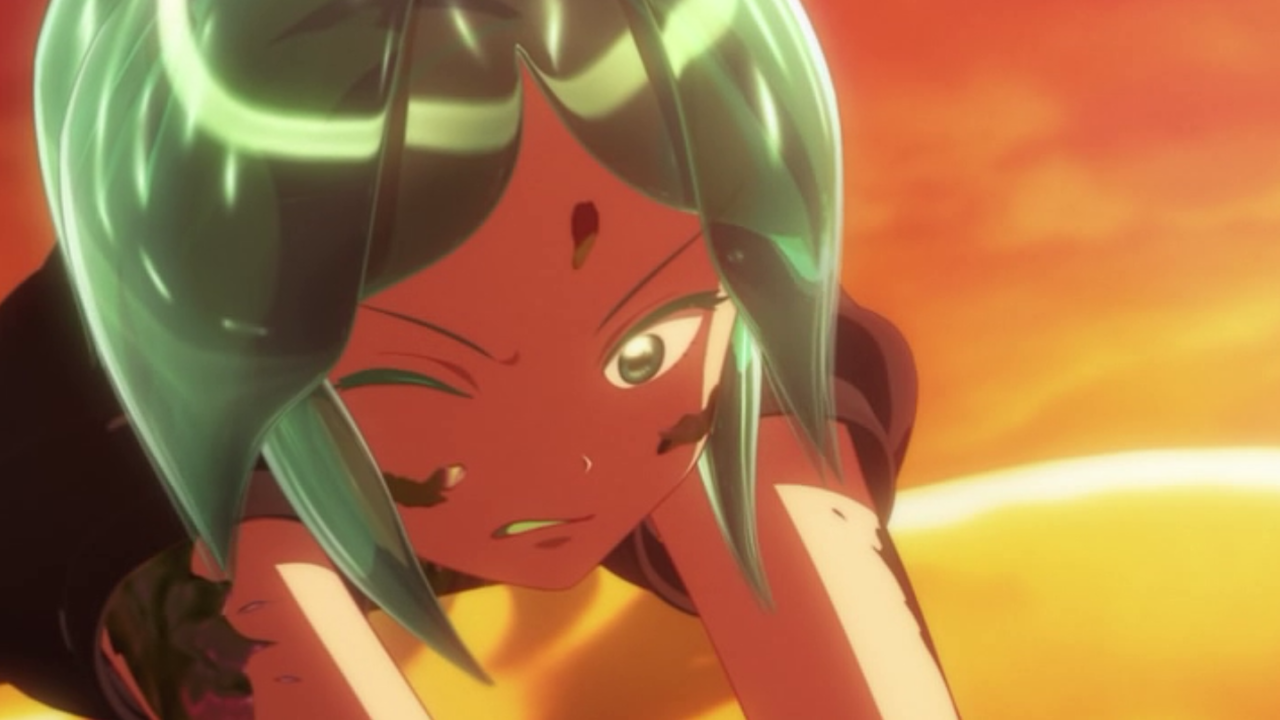 Land of the Lustrous

Of the shows that I’m watching this season, Land of the Lustrous is by far the most unique – both in premise and presentation. Set in a land that’s populated by anthropomorphic crystalline lifeforms, Land of the Lustrous tells of the genderless gem-people’s struggle against the Lunarians, who wish to reduce them to decorations.

The story centers around Phosphophyllite (or Phos for short) who is the youngest and, coincidentally, weakest of the bunch. While Phos wishes to aid in the fight against the Lunarians, the clumsy, albeit good-natured and very fragile gem-person, is instead tasked with creating an encyclopedia. It’s a premise like nothing I’ve seen before and lends itself incredibly well to the show’s animation style.

I’m not typically fond anime that heavily use 3DCG, but studio Orange has done an admirable job in creating an otherworldly aesthetic that marries remarkably well with Land of the Lustrous's fantasy setting. Instead of feeling like a crutch or cost-cutting measure, the use of 3DCG animation genuinely feels like a wholly artistic decision. The way in which the gem-people’s bodies fracture and splinter simply couldn’t be conveyed in the same way with traditional 2D animation. Working in 3D also allows for a more free-flowing camera, which is taken advantage of often and results in some incredibly dynamic and captivating action sequences. Topping it off is the beautiful score, which solidifies my commitment to keep up with this one on a weekly basis. 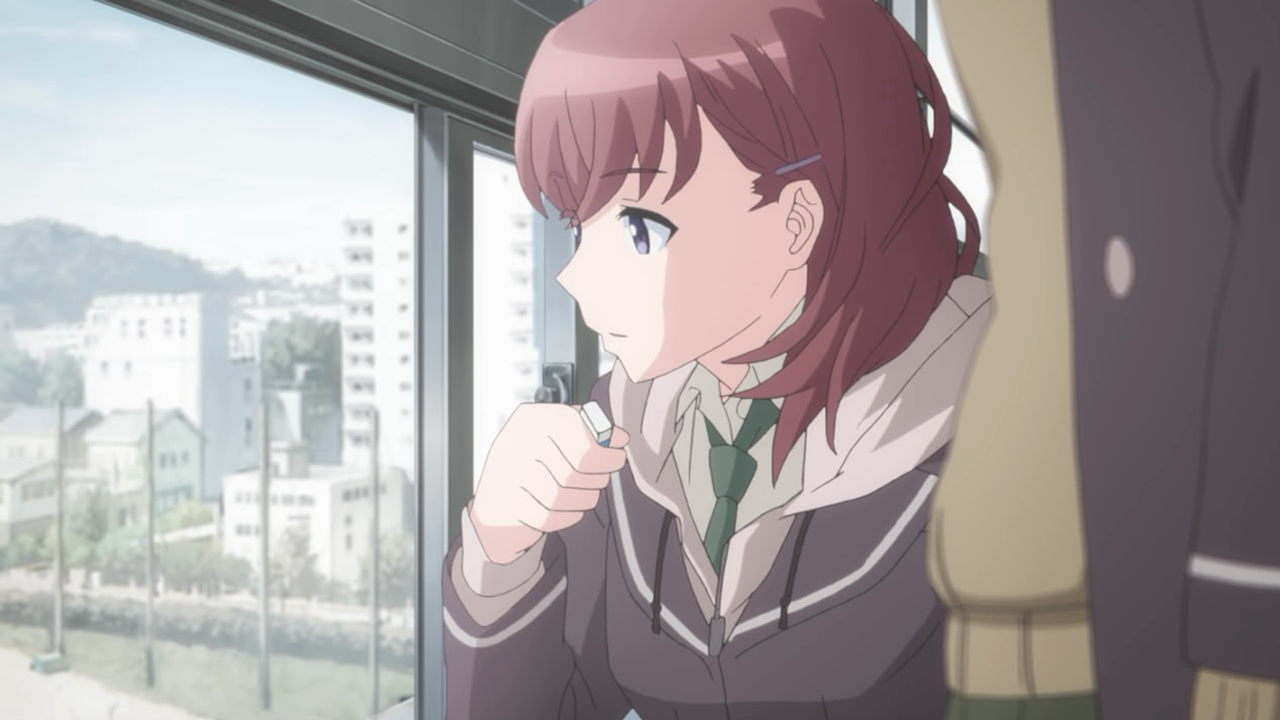 While its slow pacing and school setting may deter a lot of folks from checking it out, I’m a sucker for coming-of-age stories, and Just Because! looks to deliver on that front in spades.

The story, which centers around a group of students nearing the end of their senior year of high school, explores the experience of approaching the end of one chapter in your life as you look toward the future. With the arrival of a transfer student who reunites with some of his classmates from middle school, and plenty of teenage romantic drama, this show is shaping up to be a character-driven emotional rollercoaster, and I’m am 100 percent on board for the ride.

Studio Pine Jam (Gamers!) is relatively new to the scene, but you wouldn’t know it. While the animation can at times be a little stiff, the subtle, yet evocative facial expressions and body language go a long way in communicating each character’s emotional state. Additionally, the excellent cinematography, with captivating camera shots, makes for an engrossing visual experience, and the soothing music elevates the sentimental vibe of the show.

While March Comes in Like a Lion, which is back for a second season and has already received praise from myself in multiple Three-Episode Tests in the past, will likely be my favorite show of the fall simply because I love its characters and story so much, I wouldn’t be surprised if Just Because! ends up second on my list.