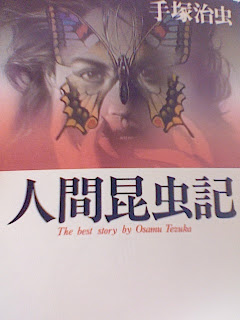 Additionally, Vertical Marketing Director Ed Chavez announced a license for the first volume of No Longer Human, Usamaru Furuya's manga adaptation of Osamu Dazai's original novel. Volume 1 of the three-volume series will ship on September 13, 2011 in a 208-page paperback edition for $12.95. Furuya manga is a recent trend at Vertical, as the publisher picked up his one-shot Lychee Light Club manga in July.